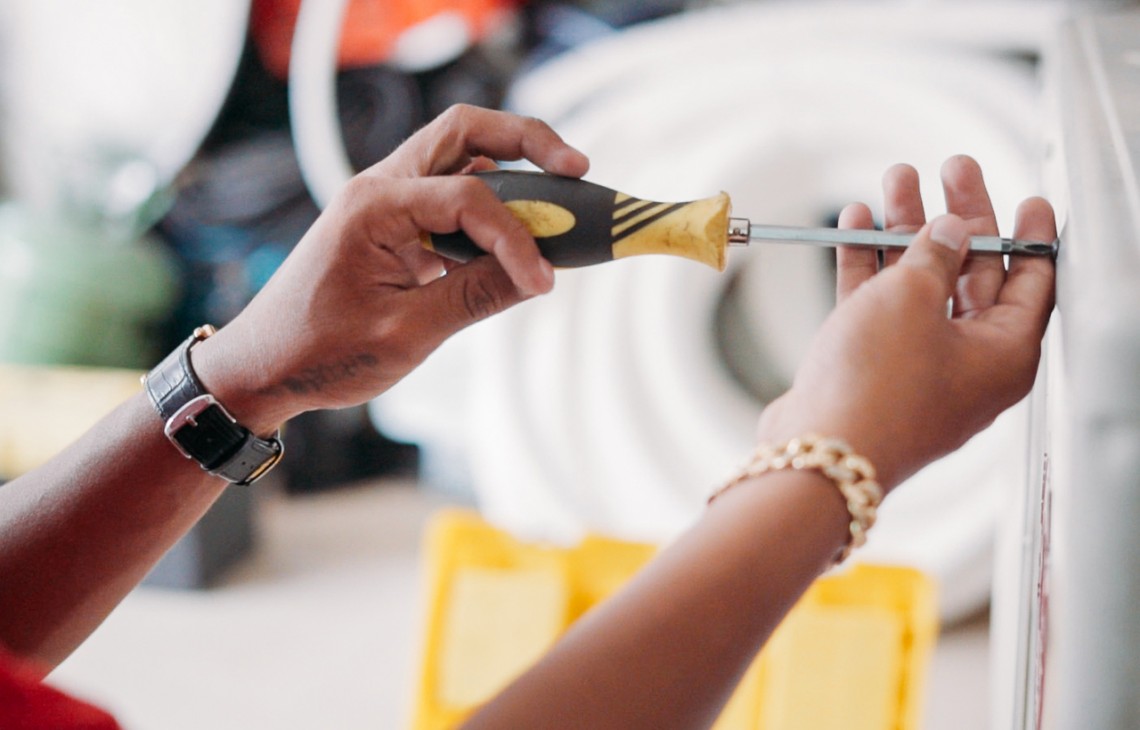 Cambodia: Former detainee learns the skill to survive and succeed 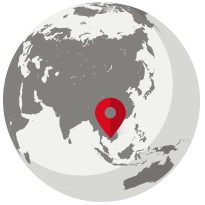 Sam* first learnt how to repair an air conditioner while he was in a correctional centre in Phnom Penh City. The 20-year-old was part of a six month long AC repair training and soft skills course being run under the prison education programme.

Since his release in November 2017, Sam has worked on several of Cambodia's many skyscrapers and other buildings, earning up to 160 US dollars a day – a fairly big amount in the country's budding economy.

Sam hopes to turn this into a business and own a repair shop one day. 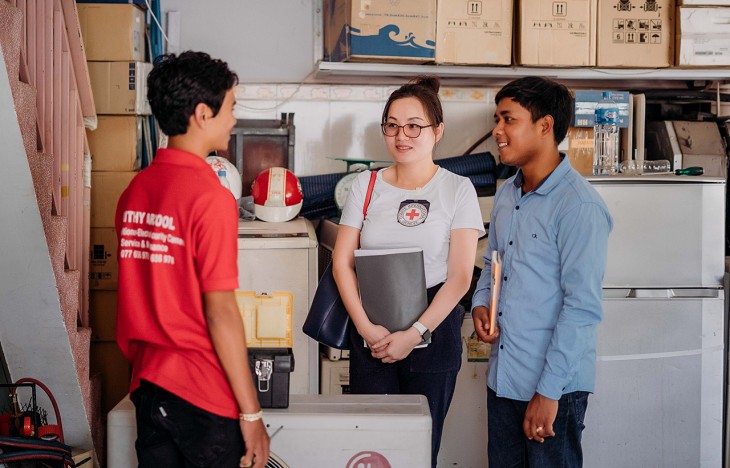 Brought up by a single mother in a lower middle-class family, Sam's success has her overjoyed. "Earlier, my son never listened to me. There were times when I could not deal with his attitude. But he is a changed man now," she said. During her regular visits to the correctional centre, she would motivate Sam to study hard. This, coupled with the dedicated trainers for the programme, pushed Sam towards his goal of making a life for himself. 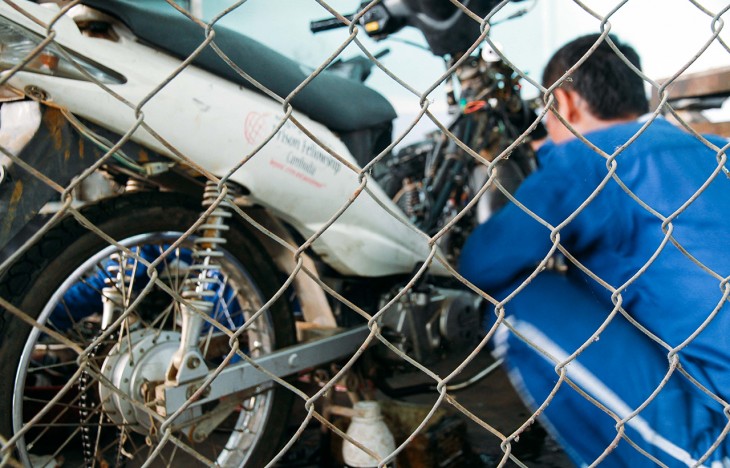 Sakhorn Huon, head of prison education and jobs at the correctional centre, is delighted with the programme's results. "I am very happy to see former detainees take the skills that they learnt here back to their communities. Before being detained, they didn't even have the chance to study such things. But here, they can access various vocational courses." According to Sakhorn, about 20% of the correctional centre's former detainees have used their new skills to get jobs in relevant fields after their release. Others, he explained, might have joined their family business, chosen work in a different field or continued learning through courses provided by local NGOs.

As part of its work in Cambodia, the ICRC cooperates with a number of ministries, all of which have defined roles under the country's prison laws, to provide educational classes to inmates. We also partner with the local organization, "This Life Cambodia", to monitor the programme's success. 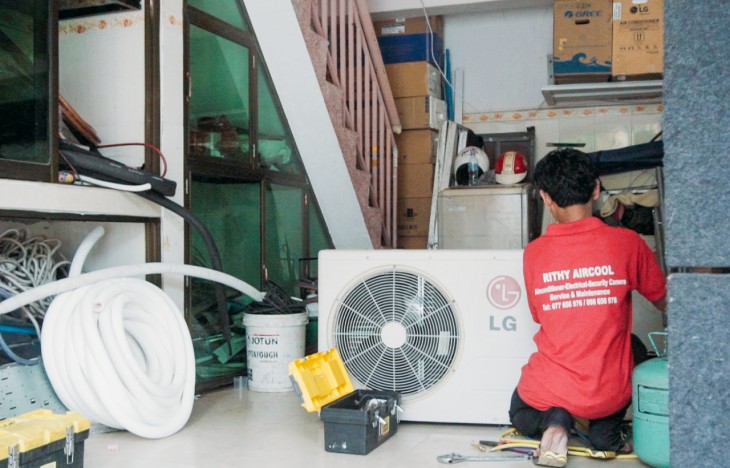 Raksmey Oung, the ICRC's prison education field officer, says this vocational training and soft skill course equips detainees with the knowledge they need to succeed outside the correctional centres. "Detainees have the right to continue their studies. The programme also helps them to reintegrate into their community – they use their skills to make a living, thus contributing to society in a positive way," she added.

So far, the programme is exceeding expectations. According to a report from the Ministry of Labour and Vocational Training, in 2016, 535 persons (including 85 females) enrolled in such courses across the country. By 2017, the number had increased to 1,507 persons, including 247 females. Clearly, detainees value education and are keen to succeed at life after detention.

* Name has been changed to protect identity.