The 1977 Additional Protocols to Geneva Conventions: A historical perspective 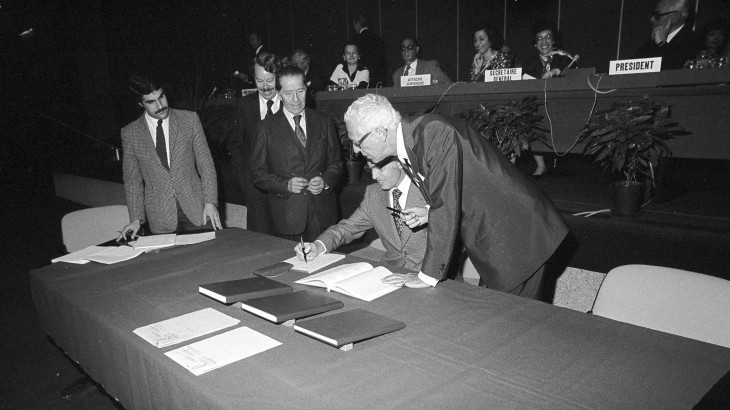 Geneva. Signature of the Additional Protocols to Geneva Conventions in 1977.

China was one of the vanguard states that became parties to both Additional Protocols in 1983 in the Asia Pacific region. Over the years, in its capacity as a Permanent Member of the United Nations Security Council and a global power, Chinese government has actively participated in the global process related to the implementation and development of IHL.

The four Geneva Conventions were adopted in 1949, why was it important to adopt the two Additional Protocols to these Conventions?

To answer this question we have to go back in 1949 and remind ourselves of the circumstances surrounding the adoption of the Geneva Conventions. During the World War II, the IHL was badly violated and the civilian population whose protection was not secured by any specific convention suffered terribly. In view of this, four new Conventions were elaborated to protect the victims of war, with each Convention covering a specific category of victims. Among them, the fourth Geneva Convention on protecting civilian populations was of course a great development. But, there are still some gaps in the four Geneva Conventions, such as the rules governing aerial bombings are not stipulated in the Conventions.

Because of the loophole mentioned above and some new circumstances including the decolonization conflicts, the proliferation of new States and non-international armed conflicts, and the rapid advances in means and methods of warfare, the reaffirmation and development of rules governing the conduct of hostilities was felt as an urgent necessity. 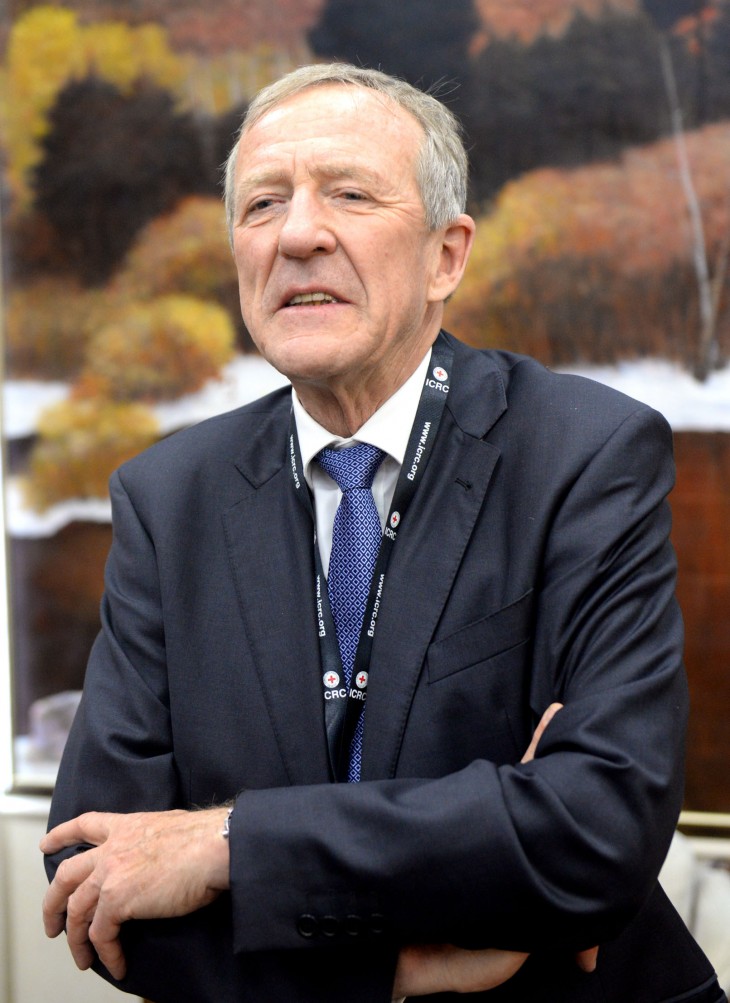 What are the main difficulties encountered during the diplomatic Conference which led to the adoption of 1977 Additional Protocols?

The Additional Protocols were negotiated and agreed in the thick of Cold War polarization, amid nuclear-level anxiety, and at a table where newly independent States sat facing their recent colonial powers. Despite the geopolitical landscape, States in the 1970s worked hard to clarify the principles of IHL in practice. The Protocols are not the product of humanitarian idealism – they strike a balance between military necessity and humanity. They remain very much relevant today.

The Diplomatic Conference took place in Geneva between 1974 and 1977, in a very complex international context, at the end of the Vietnam War and in the midst of the Cold War. Two claims from some newly independent States were very delicate because they could have put into question basic principles of IHL.

The first one was related to the concept of "wars of liberation", which are wars fought to gain or recover independence. The main problem was whether or not to concede to "freedom fighters" more rights and less duties under IHL, than to the combatants of the colonial or occupying power. Accepting to do so would have ignored the fundamental values of IHL. Finally, a solution was found, which is to "upgrade" the liberation wars and consider them as international armed conflicts. In this way, all IHL rules would be applied, and both parties would have the same obligation to respect those rules.

The second main difficulty was linked to the method of fighting. In opposition to organized and well equipped armies, the so called "freedom fighters" had no chance to win if they were to fight using traditional methods and wearing uniforms. The famous formula attributed to Mao Tse-tung according to which a guerrilla fighter must be in the civilian population as a fish in the water, was very much in evidence during the negotiations. However, it was considered important to recognise the legitimacy of these fighters as combatants, with belligerent rights, entitled to prisoner of war status in case of capture. At the same time, it was crucial to safeguard the principle of distinction, which is at the core of IHL and essential to ensure the protection of the civilian population during armed conflict. Finally, after long and difficult negotiations, a compromise solution was reached. It was accepted that guerrilla fighters could live amongst the civilian population without wearing a special uniform, as long as they carried arms openly when attacking the enemy.