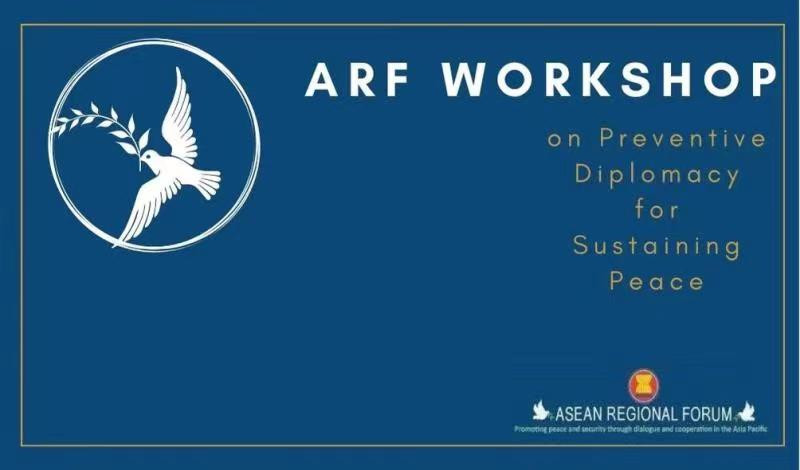 The International Committee of the Red Cross (ICRC) recently participated in the ASEAN Regional Forum (ARF) Workshop on Preventive Diplomacy for Sustaining Peace and underlined the importance of identifying new ways to prevent conflicts and excessive suffering during war.
Article 08 June 2022 China

The workshop was co-chaired by China, Brunei, Myanmar and Singapore via video conference on 1 and 2 June 2022. It aimed to further build consensus among all participants to sustain peace in the Asia-Pacific region and explore ways to integrate the regional preventive diplomacy process with the UN's Sustaining Peace agenda for the region. Preventive diplomacy is one of the three stages of the ARF process that aim to tackle security issues in the region.

Speaking at the workshop, Pierre Krähenbühl, the personal envoy of the ICRC president to China and head of regional delegation for East Asia, acknowledged the importance of the theme. "Since we live in times of profound polarization, it is vital for all of us to identify new ways of both preventing conflicts and preventing excessive suffering when wars do break out," he said.

Expressing surprise at the tendency to glorify war and embrace it as a first resort for resolving differences between nations or societies, Krähenbühl said,

The nature of war has changed over the past century and will continue to evolve in future, but something fundamental that has not changed is the human cost of conflict. Wars kill, injure, displace, separate, torture, humiliate and traumatize millions of people every year around the world. They also damage, destroy and devastate neighbourhoods, civilian infrastructure and the institutional backbone of entire societies. Dialogue between nations and parties in multilateral forums is what we need when the risk of conflict looms or when a conflict escalates. 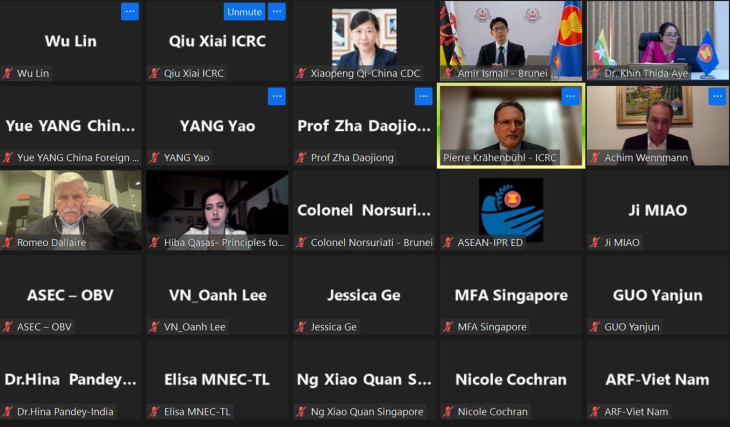 He also elaborated on the ICRC's principle of neutrality and how it can work as a crucial enabler of dialogue and trust, which in turn helps us access people in need in conflict zones. He stressed the importance of ensuring respect for the rules of international humanitarian law (IHL), which represent minimum standards of humanity and can improve the chances for peace and post-war reconciliation.

Fang Hong, Deputy Director-General of the Department of Asian Affairs, China's Ministry of Foreign Affairs, also spoke at the opening ceremony and highlighted that sustaining peace and sustainable development are two sides of a coin. "To achieve sustaining peace, we need to bridge the gaps in development and deal with poverty, hunger and the repercussions of disasters. To achieve sustainable development, we need a peaceful and stable environment. Without peace, development is like a tree without roots and water without source," she said.

ARF has held 12 workshops, round-table discussions and training sessions on preventive diplomacy since March 2014. The workshop this year brought together diplomats, defence officials, representatives from international organizations, experts and scholars from different fields.