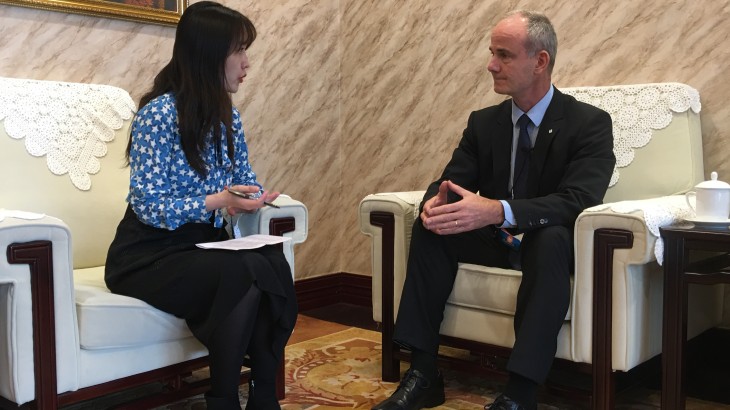 The eighth Beijing Xiangshan Forum themed "building a new type of security partnership of equality, mutual trust and win-win cooperation" concluded in Beijing on Friday. In a congratulatory letter, Chinese President Xi Jinping said China will cooperate with other countries with a more open attitude in the face of emerging traditional and non-traditional security challenges, and that the Chinese military is always a staunch force for world peace and stability.

It's true that we are now living in a world inundated with both traditional and non-traditional security threats. Even though it's been seven decades after World War II and nearly 20 years since the end of the Cold War, the world remains restless, under threats of armed and unarmed conflicts in power, religion, territory, terrorism, trade, and technology.

At the sidelines of the Xiangshan Forum, CGTN's Wang Xiaonan talked to Gilles Carbonnier (Carbonnier), vice president of the International Committee of the Red Cross (ICRC), to explore why conflicts are still rampant in the modern world, what role the Xiangshan Forum plays in security governance around the world and especially in the Asia-Pacific region, as well as what the cooperation of the ICRC and the Chinese military is bringing to the table. 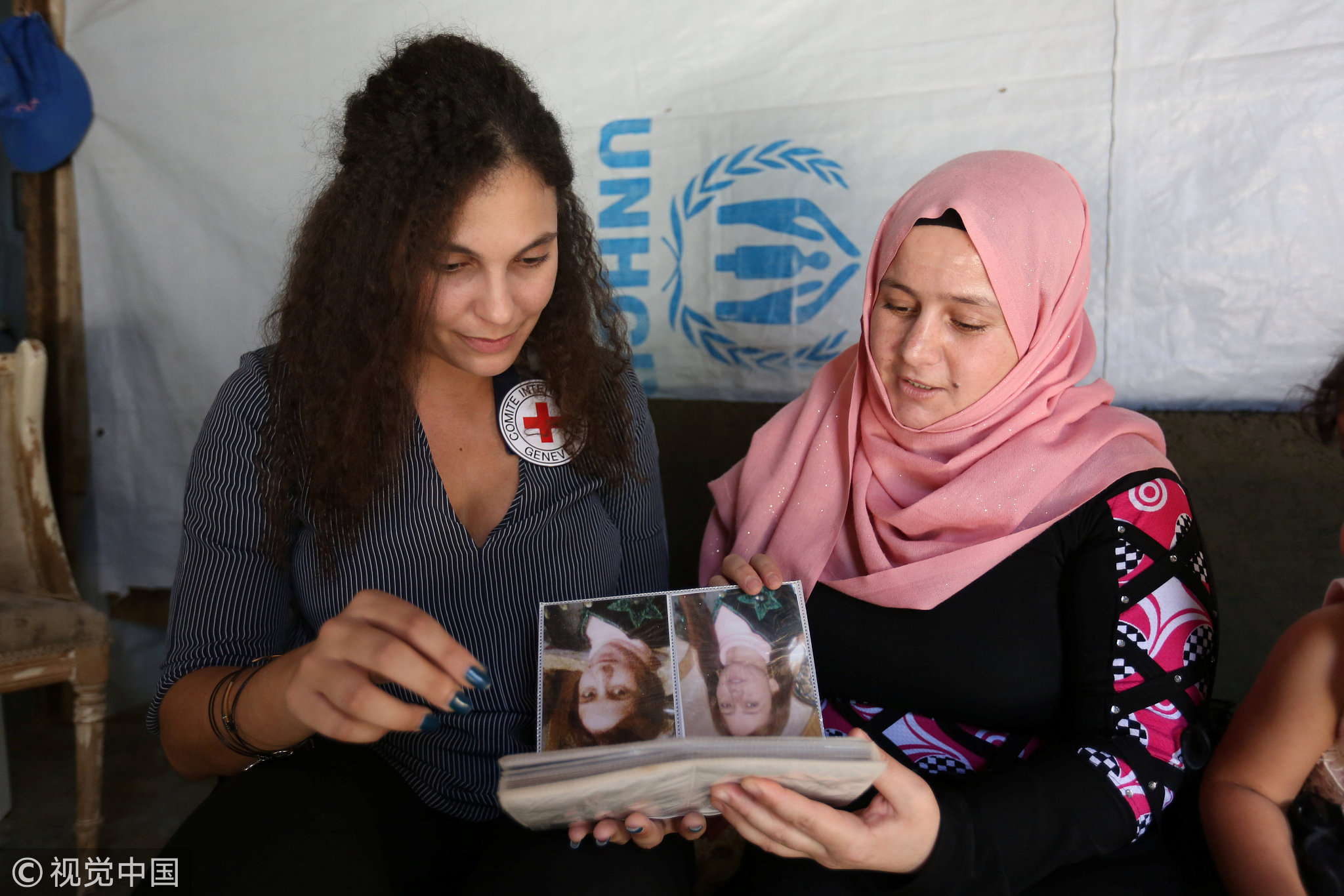 CGTN: Conflicts of all manifestations are still raging across many parts of the world. Refugees fleeing to Europe are facing greater dangers of perishing though their number has declined; the global number of forcibly displaced children has reached a peak of around 30 million because of armed conflicts. Why is that? What has the ICRC done to mollify the tensions?

Carbonnier: After the end of the Cold War at the beginning of the 1990s, we have first seen an encouraging signal of a diminishing number of armed conflicts. But especially since 2011 and 2012, we have seen a steep increase in the number of armed conflicts in Libya, Ukraine, Syria, Yemen, South Sudan, Central African Republic and many others. For each of these conflicts, there are many factors and drivers. There are more and more parties involved either directly or indirectly in supporting one or the other parties to the conflict.

We have engaged states that are party or signatory to the Geneva Convention in order to assist them in ascertaining and analyzing how they can also positively influence and ensure respect for the International Humanitarian Law. We believe in respecting the fundamental principle of humanity, respecting the fact that civilians should be spared and should not be attacked in armed conflict and that children should be protected. This is a critical ingredient of a peaceful and more prosperous world.

We have seen that when parties to a conflict respect and abide by the fundamental humanitarian norms embedded in the law from conflicts, then it's an easier process for the post-conflict reconciliation and rebuilding process because the grievances are less acute. So what we do as a humanitarian organization is that we work to promote these norms, to promote the fact that wars have limits and that humanity must be preserved even in the midst of war.