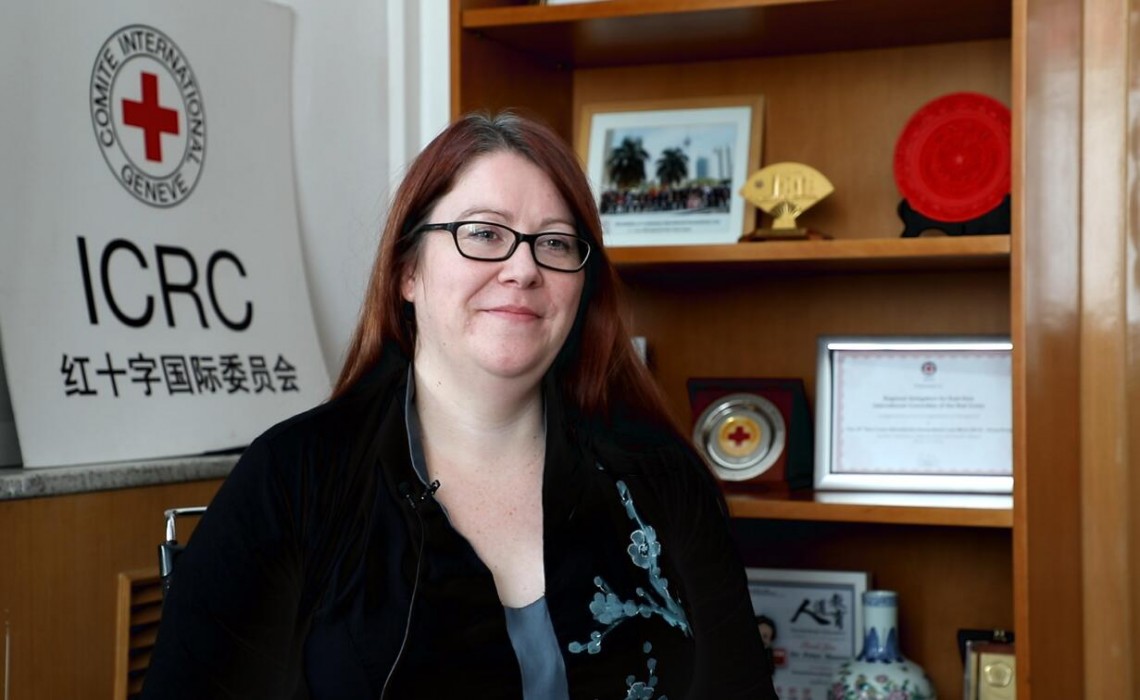 Cash transfers have become an increasingly important method of helping those displaced in armed conflict to fight against poverty and recover their livelihood.

From 2012 to 2017, the number of people assisted through cash transfer programming by the International Committee of the Red Cross (ICRC) has increased by 600 percent, according to a latest report issued by the international organization.

The remarkable growth shows that cash transfers are favored in conflict zones, primarily because having immediate access to cash in order to buy essential goods can mean the difference between life and death.

However, it is important to note that the cash transfers adopted by the ICRC do not merely give money or vouchers to people who need them. 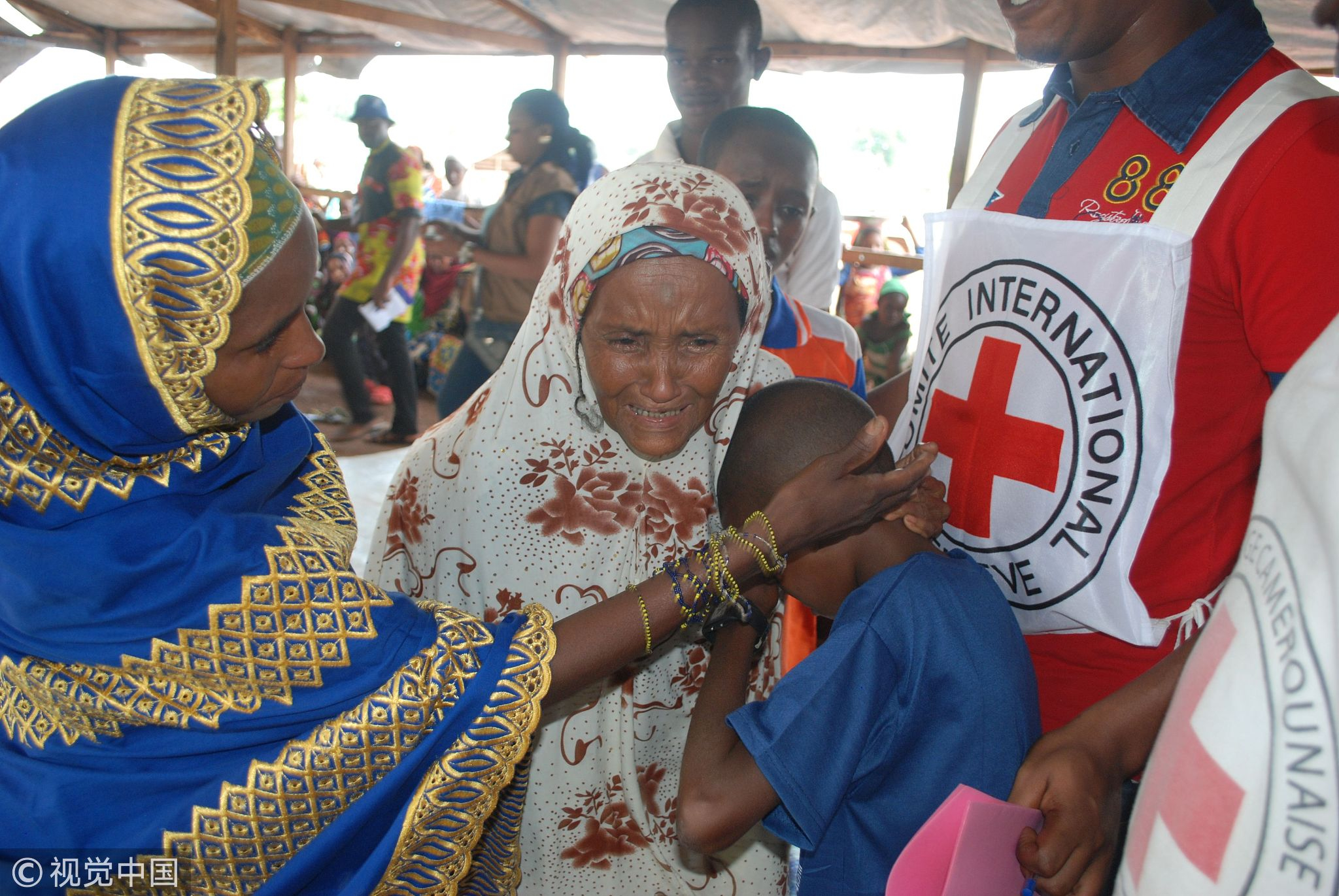 Yaouba Hamadou (C), a 13-year-old Central African Republic refugee, cries in the arms of relatives as he arrives in Lolo, east Cameroon, escorted by the ICRC, 21 April, 2017. /VCG Photo

The cash transfer program advocates a needs-based analysis with the affected people, meaning the ICRC has to work out when and why some of the needy prefer direct cash assistance and others prefer other forms of support.

For example, in the areas where armed conflicts destroyed crops, shopping centers and food markets, giving the affected people money means giving them nothing.

But in other areas, where the markets persist, it is easy and efficient to give the poor money as a way of maintaining their basic needs and working towards recovery.

This needs-based relief undoubtedly brings the desired results and maintains the sustainable development of the cash transfer in the future.

"So for us, it's really important that we keep using cash when it's the best tool, so we will always continue in every country to assess the markets, to understand the needs of the effected population and understand what they prefer and wherever the cash is right tool, we will use it," said Jo Burton, Cash Transfers & Markets Specialist with the ICRC. 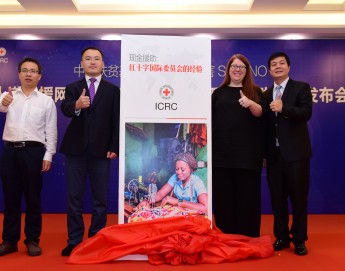 China: Cash Transfer Programming Represents One of the Biggest Innovations in Humanitarian Action