China: Naval officers discuss the rules of war at sea

A regional workshop on the law of armed conflict at sea was held from 8 to 11 May in Shanghai, China, gathering dozens of senior naval officers from 19 countries in the Asia Pacific.

The workshop, the first of its kind held in China, was co-hosted by the International Committee of the Red Cross (ICRC) and National Defence University of the Chinese People's Liberation Army (PLA).

Facilitated by prominent academics and military specialists, the workshop featured a series of presentations, group discussions and case studies on the law of naval warfare, the use of force during armed conflicts as well as other humanitarian concerns.

The four-day event also provided an opportunity for participants to engage with their counterparts from other countries as well as to share experiences and ideas regarding maritime security and humanitarian issues. 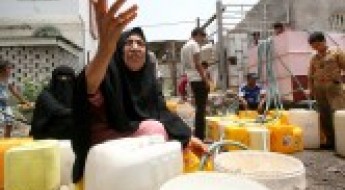