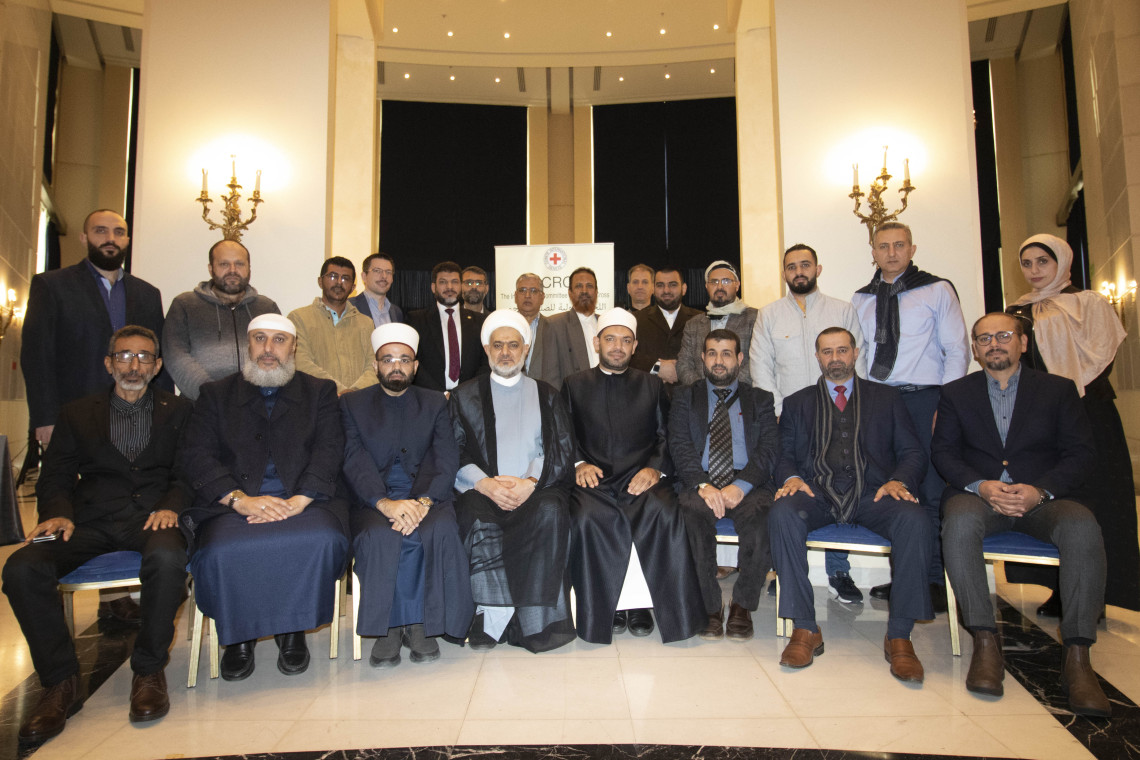 A regional workshop on climate change and protection of environment, focusing on the intersections between international humanitarian law (IHL) and Islamic perspectives, hosted by the ICRC in Amman, concluded today, Tuesday.
Article 29 November 2022 Jordan Egypt Iraq Israel and the occupied territories Yemen

Addressing the participants, Rob Drouen, head of the ICRC's Regional Resource Network, said "The world today, especially this region, is affected by armed conflict and violence. At the same time, we are confronted with the challenge of climate change and environmental degradation. Combined, they may lead to a shortage of clean drinking water, a lack of suitable water for agriculture, air pollution, and damage to the properties and infrastructure. Countries affected by armed conflicts find it harder to cope with climate change because their ability to adapt to such challenges is seriously affected."

Identifying environmental issues and concerns related to climate change in the region and their consequences for society was the central theme addressed during the three-day meeting. Scholars and ICRC experts worked together to identify ways these issues could be addressed through raising awareness among both key decision-makers, and the general population, such as through the publication of scientific research papers that highlight the importance of environmental protection and climate change from the perspective of IHL and Islamic Sharia.

Professor Ahmad Alsantrisi of Al Azhar University in Egypt added: "International humanitarian law exists to help protect civilians during armed conflicts and preserve their lives, and these laws also aim to protect the natural environment. Likewise, the rules of war in Islamic Sharia require us to ensure protection for civilians as well as the natural environment. The ever-increasing impact of climate change is a major concern, most especially in places affected by armed conflict".
Recognizing the value of engaging in dialogue to gain different perspectives and fostering mutual understanding, the ICRC will continue this fruitful engagement with academics, researchers, and other scholars.