"The expectations raised by peace negotiations between the Colombian government and FARC must be accompanied by concrete action," states Christoph Harnisch, head of the ICRC delegation in the country.

By the end of January 2016, the armed conflict in Colombia had claimed 7.9 million victims, according to State figures. The country faces a huge task in meeting the needs of a population scarred by five decades of conflict, while other forms of violence continue. The ICRC is focusing on four main challenges in 2016:

Missing persons: We must speed up the search 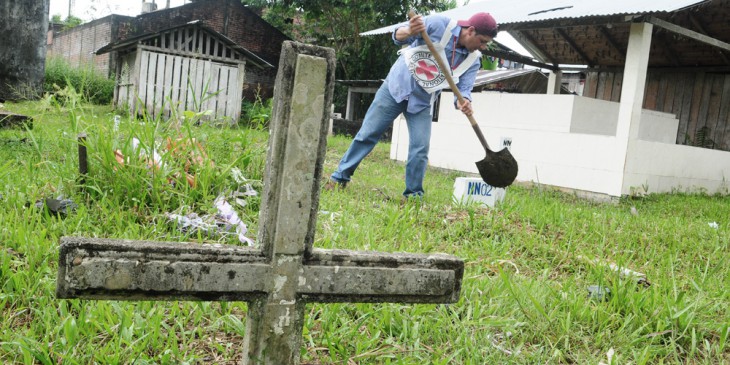 No one knows for sure how many people have disappeared as a direct result of the conflict in Colombia. However, they are believed to total over 45,000, based on figures from the consolidated Register of Victims (Registro Único de Víctimas). Overall, both inside and outside the conflict, more than 79,000 people have disappeared, according to the Information Network on Missing Persons and Corpses (SIRDEC).

The ICRC welcomes all efforts to help alleviate the suffering of the families, such as the October 2015 agreement between the government and the FARC-EP to take immediate steps to find missing persons.
The ICRC works with the authorities, the FARC-EP, and the families of the victims to help bring about progress in this search. We therefore renew our appeal to the parties to speed up implementation of the agreement.

Anti-personnel mines: It will be years before people walk again without fear

An unknown number of anti-personnel mines, improvised devices and explosive remnants of war still litter the country. It will likely take years to clear the whole territory.

Thousands of families are affected in daily life: farmers cannot safely reach their crops and fertile land; livestock and other vital animals are killed; children drop out of school, as getting there is just too dangerous. As a result, whole communities are cut off, go hungry and live in fear.

Over the past eight years, the Colombian Red Cross and the ICRC have trained 90,000 people in avoiding accidents and exercising their rights as victims. In the future, this number must be doubled in order to avert further tragedies.

Detainees: Humanitarian crisis in the prisons 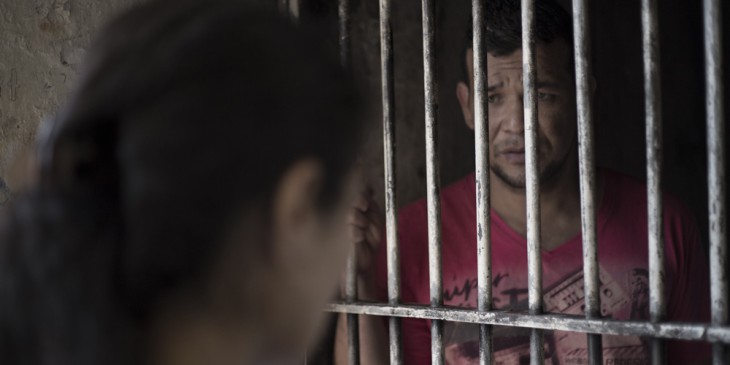 Living conditions in the country's detention centres have reached crisis level. The most flagrant problem is overcrowding, which stood at around 55 per cent in January 2016. This means that there are around 43,000 inmates too many in the prisons.

For people deprived of their liberty, one of the biggest problems is gaining access to health care.

Armed violence: Beyond the conflict

In urban and rural areas, armed gangs and crime groups fight for territorial control and conduct extortion, and intra-urban displacement continues, not linked to the armed conflict. Some cities on the Pacific coast have become notorious for sexual violence and disappearances, although other urban areas around the country are not spared. In some places, "curfews" and "invisible frontiers" prevent people from moving around freely in their neighbourhoods, limiting their access to basic services such as health and education.

These different forms of violence, in particular fights by armed gangs for territorial control, have a direct impact on the population. Even once a peace deal has put an end to the armed conflict, this problem will loom large as a long-term challenge.