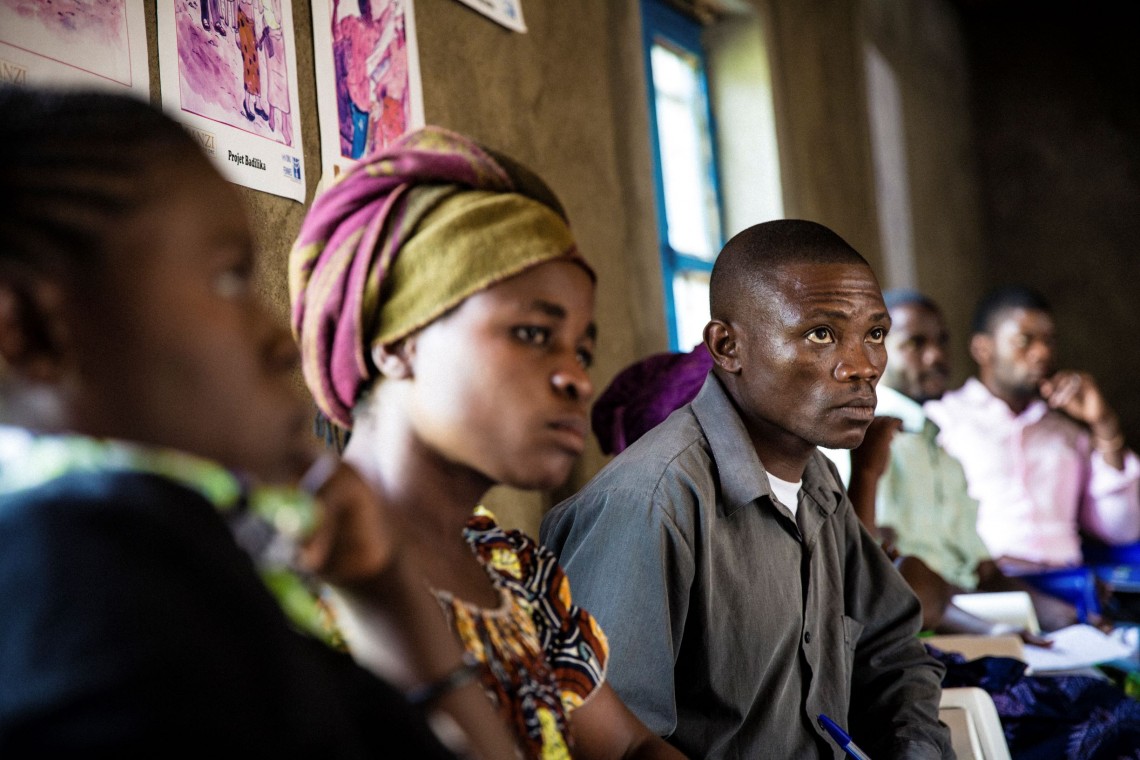 Conference on sexual and gender-based violence in Oslo﻿

More than words needed to end sexual and gender-based violence.

"I said 'No', and he kicked me. I cried: 'Please no, I'm pregnant!' He slapped me and then raped me. The man smelled awful. He said, 'If you say anything, remember I know where your family lives'."

The woman telling her story is Fulvia. She is one of many who have been subjected to violent, sexual abuse. Unfortunately, her story is like many others from war zones and from humanitarian crises from all continents. No one who hears testimony like this can go untouched.

But we are not doing enough to turn this around.

Yet, of the USD 27.3 billion in global humanitarian funding allocated in 2017, less than one per cent was used to protect against sexual and gender-based violence.

We don't have to dig very far to find recent examples where women, girls, men and boys were abused because of the vulnerabilities that conflict and crisis create.

The violence that we can see during an emergency has roots in the structural inequalities that allow for the abuse of power. The long-term consequences of this violence are devastating: life threatening health issues, including mental health; stigmatisation; rejection and abandonment by family or community members; loss of means of subsistence; the undermining of the social fabric within societies, to name but a few.

More must be done.

The International Red Cross and Red Crescent Movement demands an end to sexual atrocities, and an end to complacency and impunity. We demand a change in the attitudes that blame the survivors of sexual and gender-based violence, not the perpetrators.

We have to tackle this problem from all sides. We as the International Red Cross Red Crescent Movement stand ready to work with Governments and with humanitarian and development actors to ensure that our work is aligned.

We work with State armed forces and non-State armed groups towards increasing respect of the laws of war. We visit detainees to ensure humane treatment, and we provide life-saving assistance and health services. National Red Cross and Red Crescent Society volunteers are in every community, reaching around 160 million people annually through long-term services and development programmes, as well as 110 million people through disaster response and early recovery programmes. Among the volunteers, about half are young people, and half are women.

As a Movement, we are therefore well placed to prevent and respond to SGBV before, during and after humanitarian crisis situations, in areas and communities where it is often the case that there are no official services, no other civil society organizations, and no other humanitarians.

This week States, humanitarian and development leaders meet in Oslo to discuss the grim reality of sexual and gender-based violence in conflict, in emergencies and other types of crisis. This week's conference is an important event. But it's just that: an event. It must catalyse and drive change. It has to be more than words.