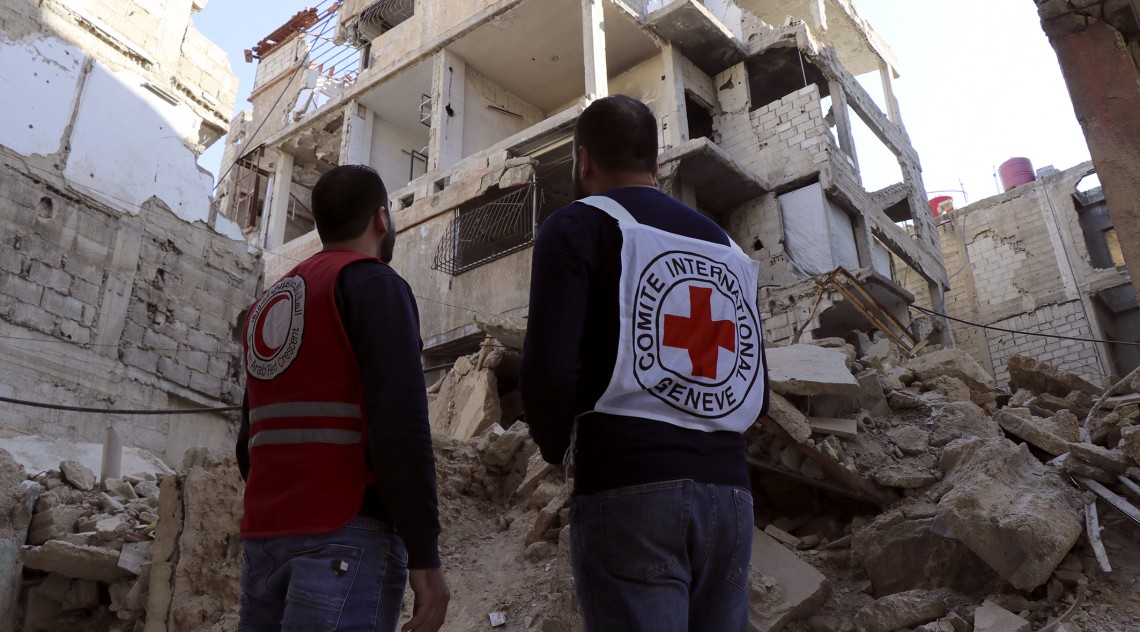 Conflict in Syria: Finding hope among the ruins

The conflict in Syria has exhibited some of the worst trends in modern warfare. It has seen siege tactics and indiscriminate attacks against civilians, hospitals, health and aid workers. It has seen the fragmentation of armed groups and the intervention of numerous external actors. An estimated 470,000 people have lost their lives. A further 13.5 million rely on humanitarian assistance to survive.
Article 21 August 2019 Australia 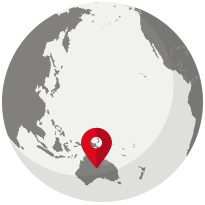 Acknowledging this humanitarian cost, the ICRC Mission in Australia held a launch in August 2019 for the latest edition of its quarterly academic review that frames the conflict from a humanitarian perspective. Co-hosted with the ANU Centre for Military and Security Law, the launch brought together a panel of experts for a conversation about how Syria's conflict had changed and what that meant for communities caught in the crossfire.

...while the conflict in Syria has cost about half a million lives and led to countless war crimes being committed, it is the use of chemical weapons in this armed conflict that has attracted the most universal and widespread condemnation, despite reportedly killing less than 2 thousand people. For some reason it was the crossing of this particular "red line" as US President Obama famously called it that led to some of the only unified responses by the international community to what was happening in Syria.

Former Australian Ambassador to Syria, Dr Ross Burns, spoke to his piece on "Weaponizing Monuments" and the destruction of cultural property in the conflict. Emphasising the importance of Syrians being central in efforts to restore monuments, he expressed optimism for the heritage which has been preserved.

if any people can pull through these decades of putting a country back together again it is the Syrians, if given the chance, who have a spirit of enterprise and innate tolerance I think few can match.

Pawel Krzysiek, head of ICRC Communications in Syria from 2015-2018, illustrated the daily reality for Syrians affected by the protracted conflict and the strong desire of many people to return to home. 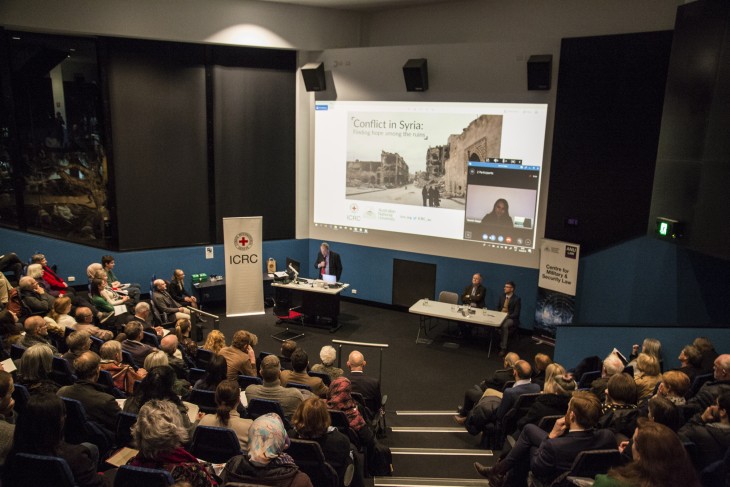 The panel was moderated by former Australian ambassador to Syria, Dr Bob Bowker. He stressed the need to look beyond Syria to understand what the conflict meant for the values and legal norms established 70 years ago in the creation of the Geneva Conventions.