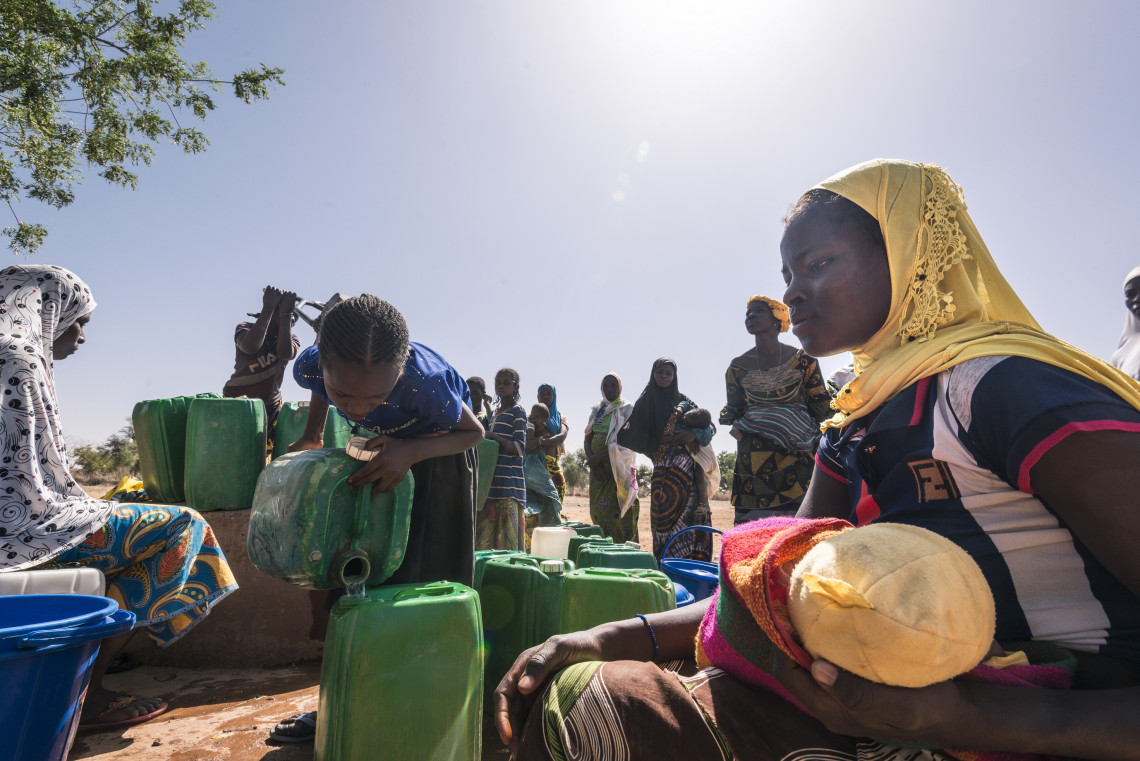 As an observer to the Climate Conference in Glasgow, the International Committee of the Red Cross (ICRC) closely followed climate negotiations and participated in several events to highlight the plight of conflict-affected communities and the urgent need for strengthening climate adaptation and finance in conflict zones.

What were the key issues as the ICRC saw them at COP26?

Climate policy discussions matter to us because climate change affects everyone. But it is the poorest and most marginalized communities that are the most vulnerable to its negative impacts, while their capacity to adapt to a changing climate is extremely limited.

Some 60 percent of the 25 countries most vulnerable to climate change are also affected by conflict and receive too limited support to cope and adapt to the changes they are already experiencing.

As temperatures rise, climate variability and extremes will only continue to amplify already massive humanitarian needs in conflict zones, placing even greater pressure on humanitarian organisations and donors.

We had three key asks for COP26. First, that parties acknowledge that countries enduring conflict are highly vulnerable to climate risks due to their limited adaptive capacity. This recognition is critical to scale up climate action in such places.

Second, that they live up to the commitment to strengthen climate action in countries identified by the UNFCCC (United Nations Framework Convention on Climate Change) as particularly vulnerable, notably by scaling up support to conflict-affected countries.

Third, that they ensure that this action is adequately supported by fit-for-purpose climate finance.

Based on these three asks, what do you think of the outcomes?

Overall, there remains significant shortcomings around reducing emissions and ensuring that climate action and finance reach the most vulnerable communities, and particularly those enduring conflict and other situations of violence.

In theory, most of these communities should be prioritized because many of them figure among the groups of countries that are identified as the most vulnerable to climate change by the UNFCCC: the world's least developed countries, small island developing states or African states.

In practice, they are neglected, due to administrative obstacles, a lack of capacity, insecurity and so on.

On the positive side, we are pleased that some discussions on the specific vulnerability of people enduring conflict have taken place on the margins of the conference. This has long been a neglected area.

We were also pleased that these discussions most often considered the risks faced by people comprehensively and did not only focus on hard security ones. Such a narrow focus ignores the humanitarian consequences of these crises, and the diversity of needs they generate.

Progress has been made in some areas, with steps to increase finance for adaptation and a recognition of some of the specific needs of fragile or vulnerable states.

Over a decade ago, countries promised to mobilize $100 billion annually by 2020 to help least developed countries, small islands developing states and African countries pivot to renewable energy and adapt to the effects of climate change.

The Glasgow Climate Pact highlights that these commitments were not met, and urges developed countries to increase their funding beyond the current $100 billion annual target, with donors promising a cumulative figure of $500 billion for 2025.

The implementation of these commitments will remain a challenge and it will be important to ensure that specific efforts are made to ensure that conflict-affected countries are adequately supported. Otherwise, they are very likely to remain neglected.

What will be ICRC's main focus in the lead-up to COP27?

As we move towards COP27, we will continue working with the Red Cross Red Crescent Movement, other humanitarian actors, several development banks and researchers to strengthen climate action in conflict settings. There is still a lot of work to do to develop our collective knowledge and identify practices that work in places enduring and violence.

We will also intensify our efforts to propose concrete recommendations to unlock climate finance in fragile, conflict- or violence-affected settings that often receive limited support despite their high climate vulnerability We hope to be able to leverage some of this work at COP27.

We will also continue to mobilize other humanitarian organizations to sign the Climate and Environment Charter for Humanitarian Organizations and ensure that actions across this sector reduce the impacts of the climate and environmental crises.

Specifically related to the COP, as an observer to the negotiations, we need to examine where best to focus our efforts as a neutral humanitarian actor. Obviously, we will follow with interest the implementation of commitments on climate adaptation finance as well as discussions on the global goal on adaptation and on loss and damage.

These are all areas where flagging the particular challenges faced by communities enduring conflict or violence is critically important.

In short, COP26 is a small step in the right direction. More ambitious commitments are still needed and must be turned into action. 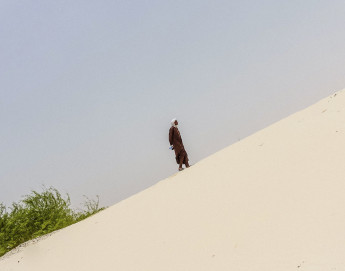 Ahead of COP26, Red Cross Red Crescent Movement’s five asks to world leaders: “It is not too late to act: the survival of humanity depends on the actions we take today” 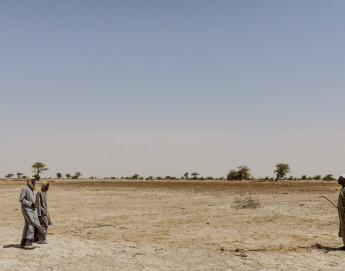 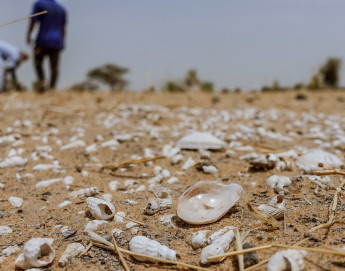