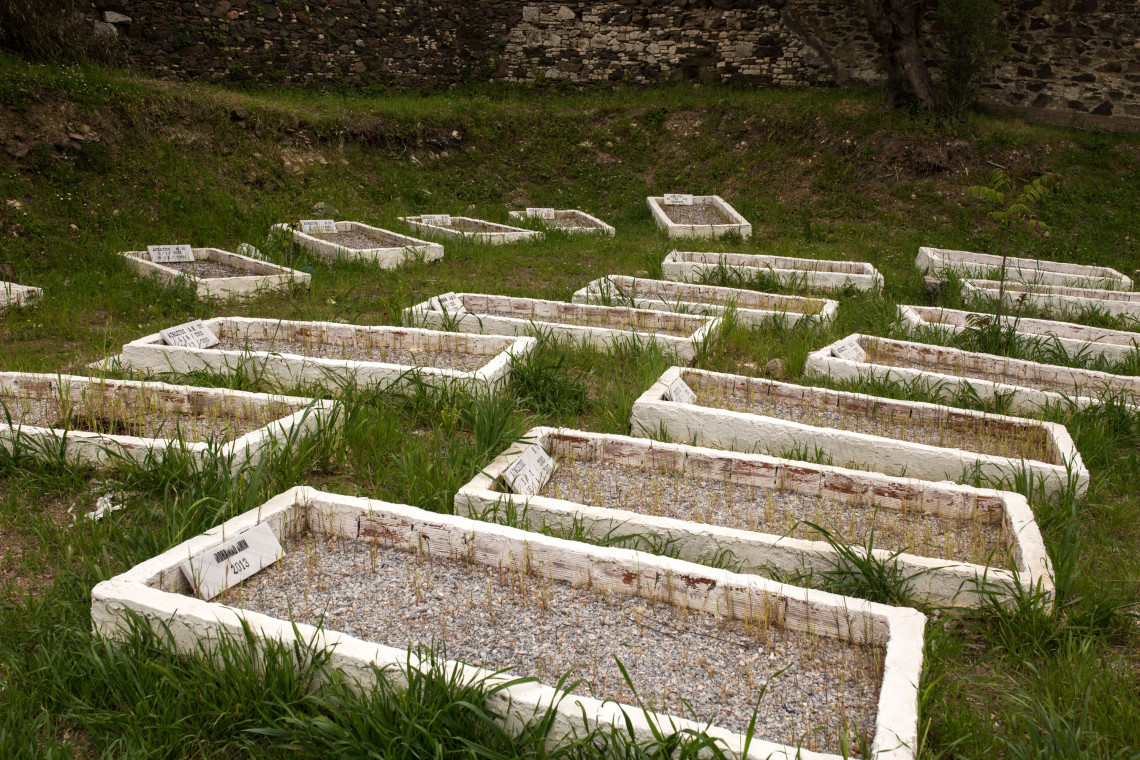 More than 20,000 migrants are believed to have gone missing between 2014 and 2019 while trying to cross to Europe. An ICRC report entitled Counting the Dead reveals that only 13 per cent of their bodies were found and buried on Europe’s southern borders. Even fewer have been identified. The report presents recommendations to states and to other organizations on how to identify dead migrants and provide information to their families more effectively.
Report 15 December 2022 Greece 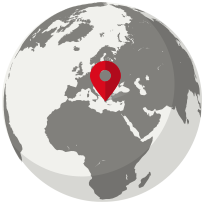 Counting the Dead is the work of the ICRC's regional delegation in Paris. The report builds on the Vrije Universiteit Amsterdam's database, which kept a tally of the number of migrants found dead on Europe's southern borders between 1990 and 2013. Since then, the numbers have risen.

According to the International Organization for Migration, more than 20,000 people went missing on the migratory roads to Europe between 2014 and 2019. During the same period, 2,609 bodies of dead migrants were buried in Spain, Italy and Greece, according to statistics gathered by the ICRC in those countries.

This last figure, which represents 13 percent of those gone missing, calls for the same body count to be extended to the Turkish and North African coasts, as well as within the European continent itself.

Among those buried, many have not been identified. For family members, the lack of definitive answers to what happened to their loved ones prevents them from moving on.

Families unable to mourn their dead

The statistics reveal the scale of the tragedy. Behind each missing person and each anonymous gravestone, there is a family struggling to cope with what psychologists call "ambiguous loss". That is, for as long as families have no official proof that their loved ones are dead, they are unable to grieve. In addition, when a loved one goes missing, it can often plunge families into financial and administrative difficulties. For instance, some are made poorer because of the loss of the breadwinner of the family; some cannot get access to pensions; others are unable to receive the transfer of land titles as the next of kin.

To help families search for their loved ones, the International Red Cross and Red Crescent Movement has been providing the restoring family links service for more than 150 years. The Counting the Dead report is written in that spirit. It sets out recommendations for states and organizations to identify dead migrants and provide information to family members more effectively. 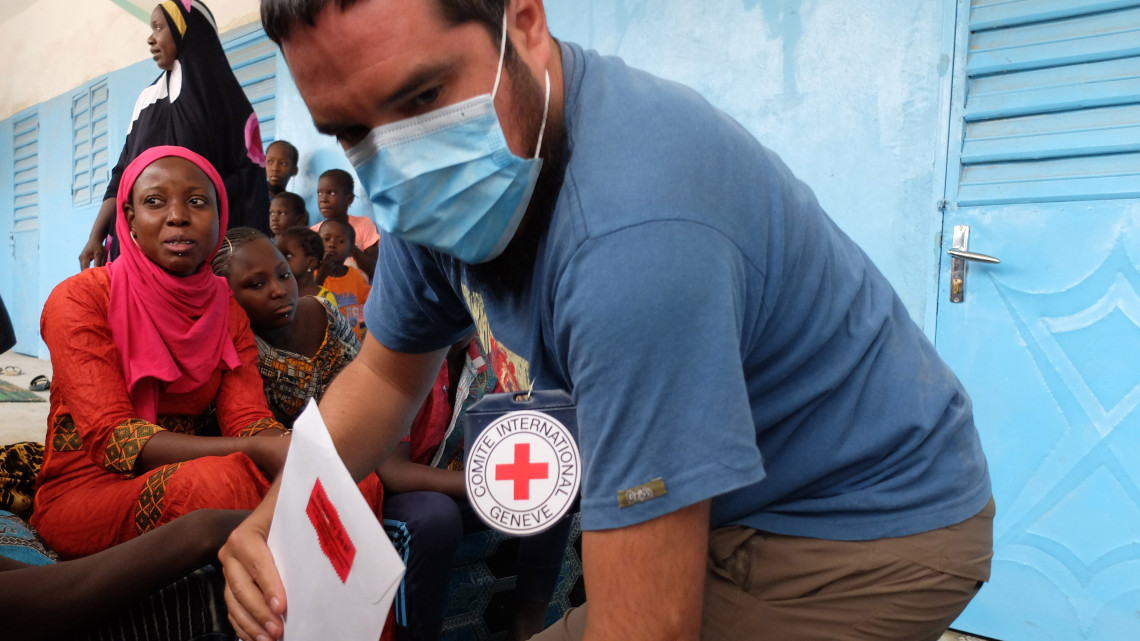 An ICRC delegate visits families whose loved ones have disappeared in a shipwreck. Together with colleagues from the Mauritanian Red Crescent, he collects DNA samples that will eventually help identify the bodies. Lucile Marbeau/ICRC

One of the report's chapters concentrates on the forensic systems in Spain, Greece and Italy, and suggests possible paths for their improvement. These recommendations are aimed not just at states but also at others that are on the front line, such as organizations that rescue migrants at sea.

The report highlights the importance of training everyone concerned, from people who pull dead bodies out of the sea to others who gather the information needed to identify a body, i.e. DNA, the dead person's personal belongings, photos, geolocation of where the body was pulled out of the sea, etc. All of these data make it possible for a body to be given a name. But first the data have to be gathered – and gathered in a standardized way.

ICRC experts are also calling for new methods to be used that suit the specific conditions of migration into Europe. Although migration routes are changeable, they are not random but structured, with specific points of departure and arrival. For example, migrants from Africa's Atlantic coast set out to enter Europe via the Canary Islands and not via Greece (see map below). Although the search for people who go missing must be carried out across a region, it must nevertheless remain focused on the specific route taken, and even a specific incident (e.g. a shipwreck).

Sadly, some bodies are never recovered. How can these families still be provided with an answer, when there is no body? One solution would be to tell families where their loved ones were before they disappeared, on the basis of witness statements that confirm that they boarded a certain boat on a certain date. Naturally, this is only a partial answer, but it would nevertheless enable families to mourn their loss and move on with their lives. The report also highlights the need to systematically interview shipwreck survivors so as to identify the victims as well as those who have gone missing. 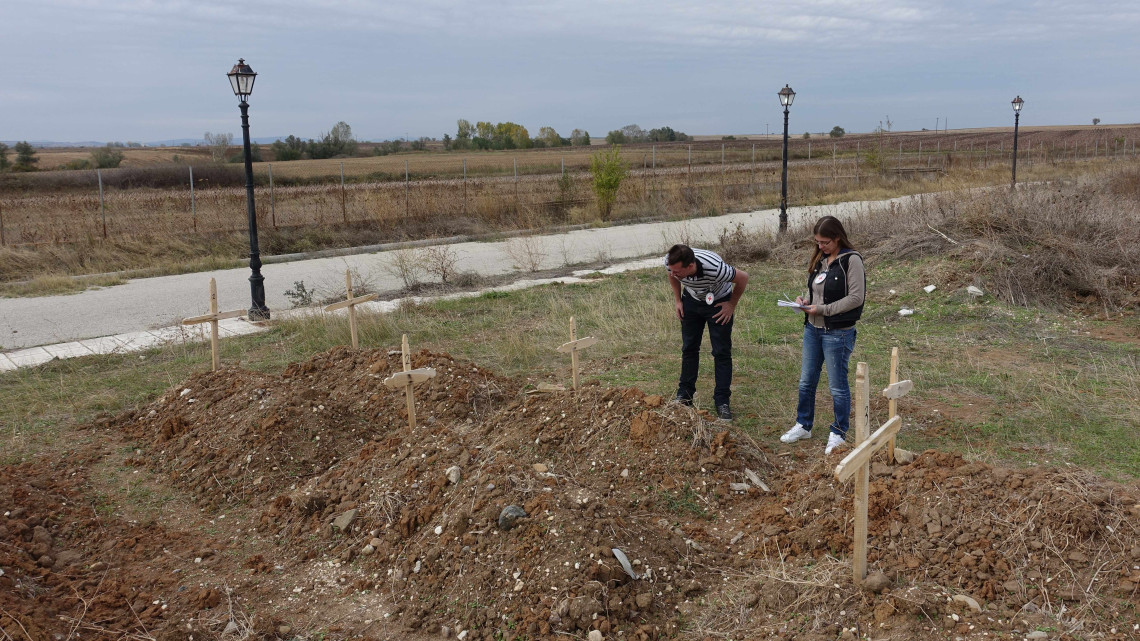 Evros, Orestiada. ICRC forensic specialists are mapping graves in order to ensure the traceability of the bodies. Costas Couvaris/ICRC

This is where gathering and sharing information really come into play. However, such information is often scattered among states, organizations in the International Red Cross and Red Crescent Movement, sea rescue organizations, and migrants and their families, among others.

In order to solve missing-persons cases, sharing information for strictly humanitarian purposes is vital. The ICRC could play the role of a neutral intermediary between these different actors.

States are responsible for preventing these tragedies

The recommendations made by the ICRC in Counting the Dead are as important as ever; people are still going missing at Europe's borders. Not a week goes by without news of a shipwreck in the Mediterranean or on the Atlantic route that leads to the Canary Islands. Families of missing migrants are left waiting desperately for news.

The ICRC and the National Red Cross and Red Crescent Societies, because they form a global network, are able to help families to look for their missing loved ones. But the primary responsibility for identifying the dead and giving answers to families must be borne by states. The report sets out many recommendations for states, in particular on how to improve their forensic system. The authors of the report call on the European Union to set up a working group to deal with the issue of migrants who have gone missing or died, in order to facilitate the exchange of best practices and better collaboration between member states. 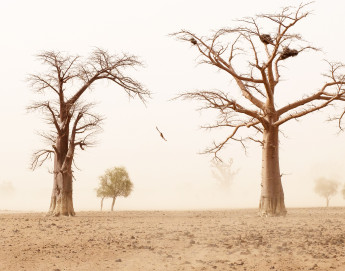 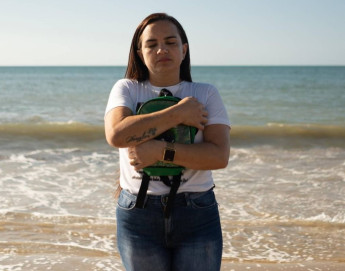 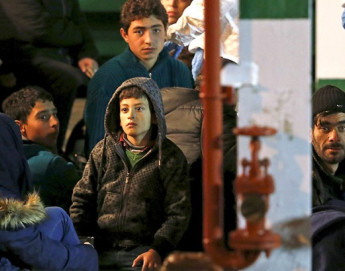