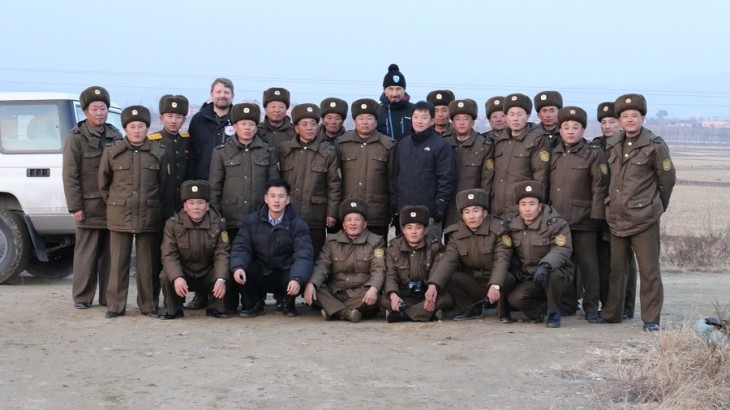 According to the DPRK authorities, Explosive remnants from the 1950 to 53 war on the Korean peninsula have caused more than 16,215 victims since the end of the war. Records from 5,024 accidents demonstrate that the legacy weapons are causing 150 victims annually.

Explosive Remnants of War (ERW) do not only kill and maim the people of the DPRK. Six decades after the seizure of armed conflict they still represent an impediment to human security and access to farm land, water sources and other necessities. 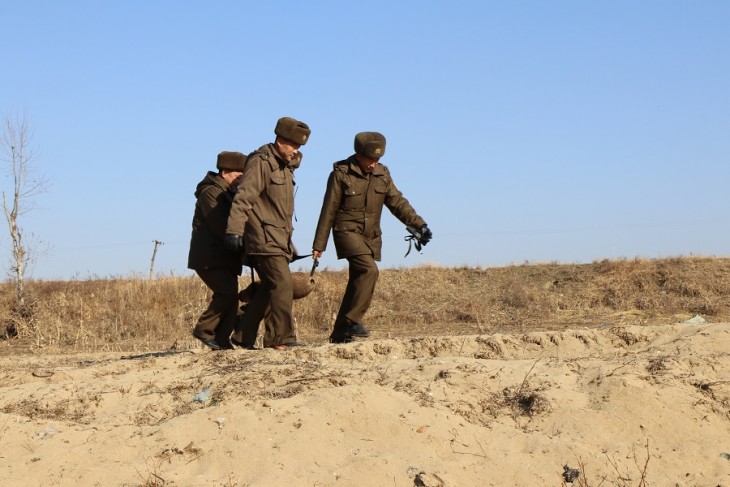 In November 2017 the Mission in Pyongyang with support from the ICRC Weapon Contamination (WeC) Unit carried out Explosive Ordnance Disposal (EOD) and risk awareness training of the police EOD teams. The training was greatly supported by the DPRK Red Cross through translations, interpretation and logistical support. 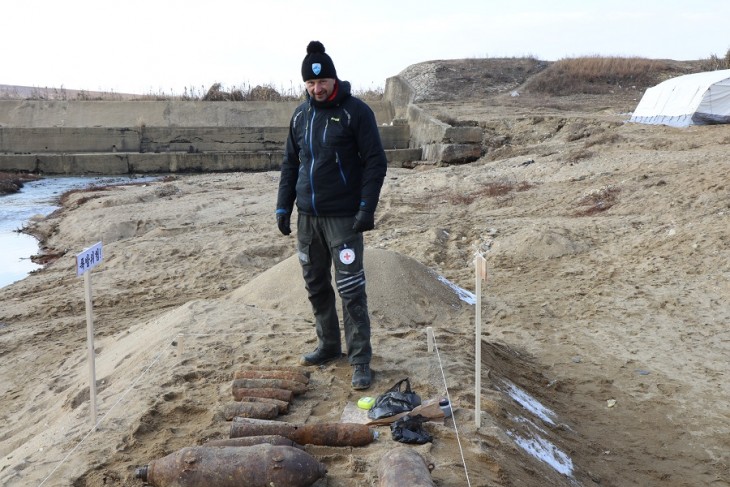 The training focused on the preservation of life, also including the EOD operators. In addition to theoretical training, two full days were spent in the field focusing on how to locate unexploded ordnance and safe fuze removal techniques. Blast trauma care training and equipment were also provided to the EOD teams by the ICRC. 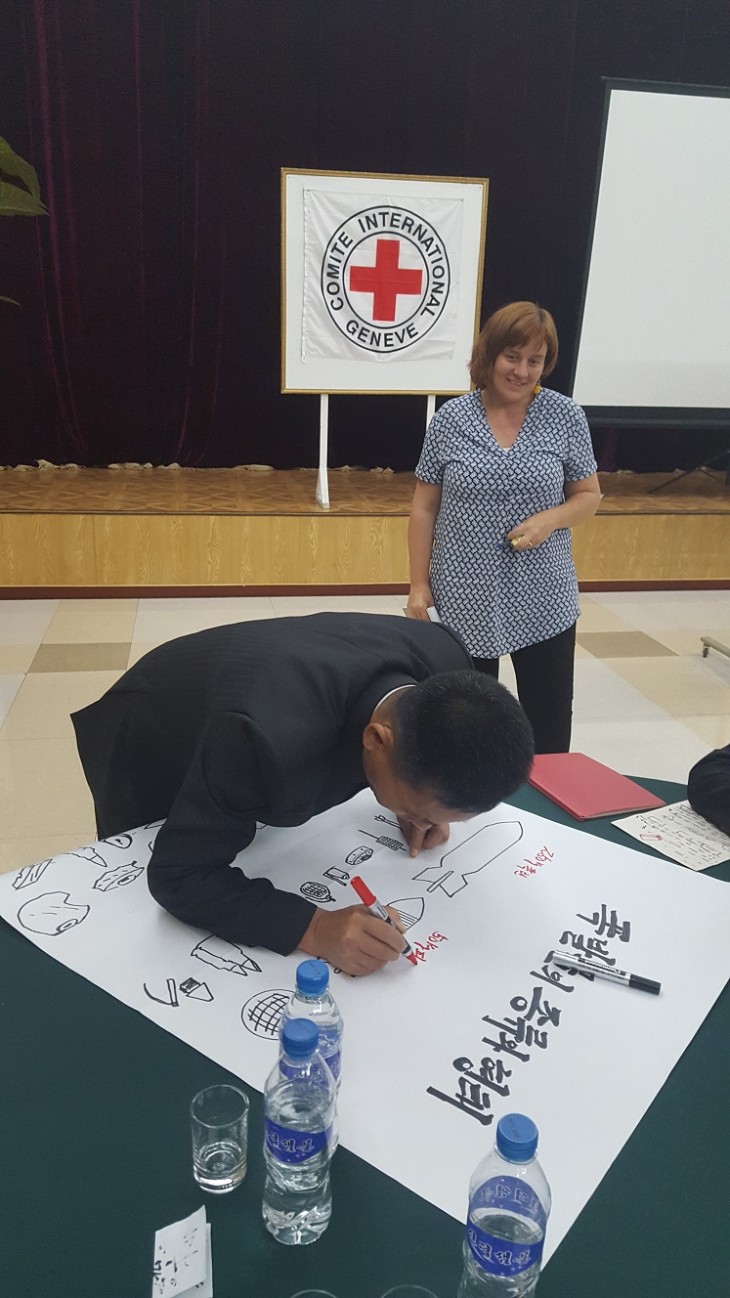 In addition to a continuation of the activities above, plans for future activities include trainings of trainers of the DPRK Red Cross on ERW Risk Awareness/Safer Behaviour preparedness.