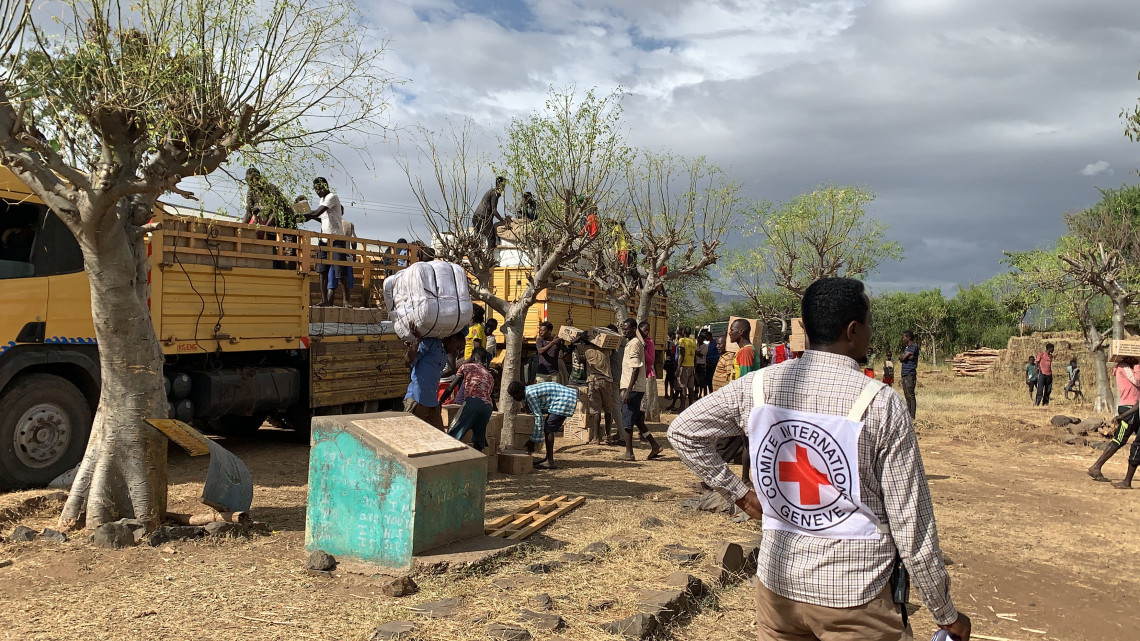 Around 3,000 households (18,000 individuals) displaced as the result of the conflict between different ethnic groups were assisted with non-food items intended to address their emergency needs, remarked Katia Sorin, Head of the ICRC delegation in Ethiopia. 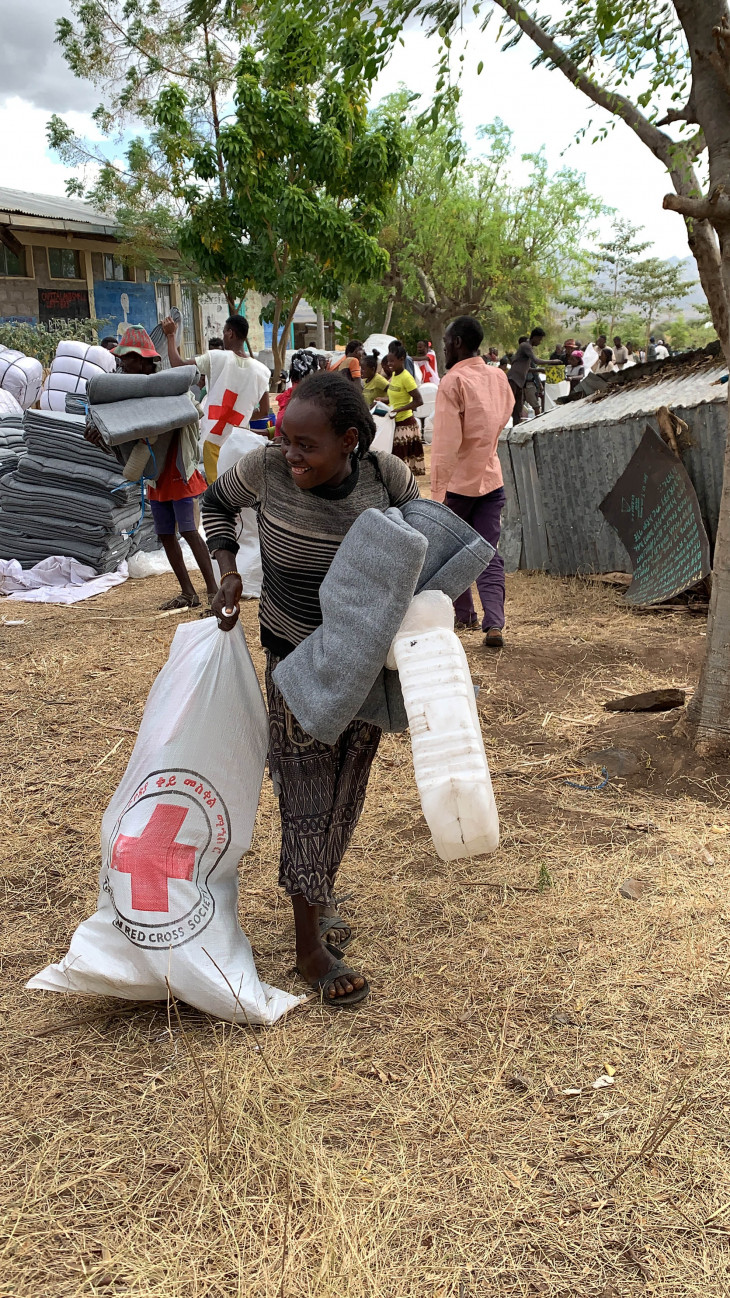 "Most of the displaced people fled with nothing but their lives. Many, including children, sleep on grounds in open fields, with only ragged clothes on them to keep them warm," says Kuse Hurumale, Chairman of Mele Gena Dungay Kebele in Konso zone. "Thus, the assistance not only helps mitigate the suffering of the displaced people but also eases the burden of hosting communities,'' he added.

Each household was provided with plastic shelters, blankets, sleeping mats, jerry cans, kitchen sets, and soaps during the distribution that took place from 28 December 2020 to 1 January 2021, according to Tagash Zemedagegnehu, from Economic Security department of the ICRC. 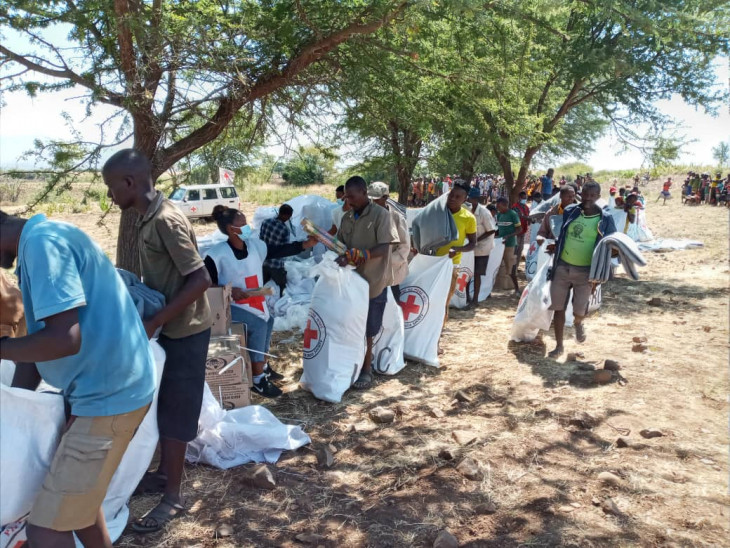 "The displaced people fled their homes empty-handed and are very happy over the assistance provided by the Red Cross," said another local official, Kaneshole Dayigamie.

In its economic security program, the ICRC, in partnership with the ERCS, provides assistance mainly to people affected by inter-communal clashes. 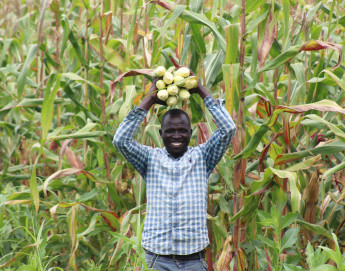 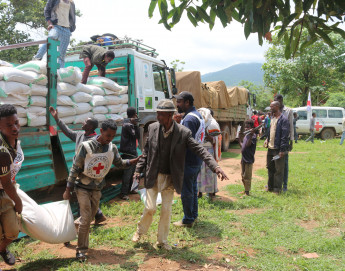 Ethiopia: Responding to the needs of people affected by ethnic violence in 2019 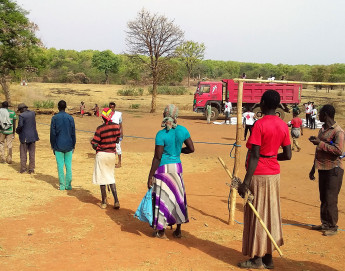 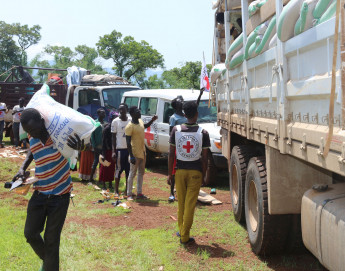