Ethiopia: “My house was burnt down and farm destroyed” 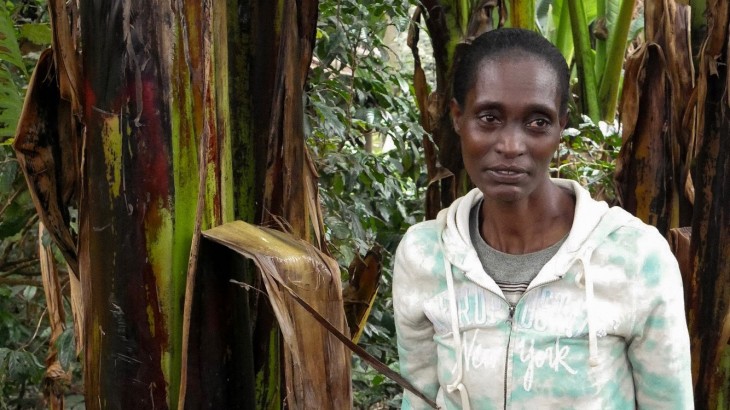 “The ones who still have a house, a farm or a place to live went back but my house was burnt down and my farm was destroyed by youngsters during the ethnic clashes” says Aberash Abebe. Aberash and hundreds of thousands others have been displaced in South Ethiopia due to ethnic conflict in 2018. CC BY-NC-ND / ICRC / Anisa Hussein

Between thin puzzle-like roads hugged by coffee trees lies a town called Hadar in the Southern Region of Ethiopia.

It is drizzling and grey, but the market area is alive as people from all corners of the town are selling their commodities and calling out to customers. This town and the neighbouring ones have accommodated hundreds of thousands of displaced people from the Oromia-Somali region since the beginning of the year.

"The ones who still have a house, a farm or a place to live went back, but my house was burnt down and my farm was destroyed by youngsters during ethnic clashes," says Aberash Abebe, a single mother of ten children.

She remembers vividly how the clashes started. "I was at the farm in the morning when I heard noises and I thought to myself I need to find my children and run," says Aberash.

Aberash, her children, neighbours, and other groups of people living within Chiruku town walked for 15 km to Hadar. "I lost my home and all that I have, but what is the most painful for me is my children's school has been interrupted," she says.

She is currently still living in an extension of the town school compound together with her children. "We have no choice but to survive on what is available to us," she says. "We share the little food we get amongst ourselves." 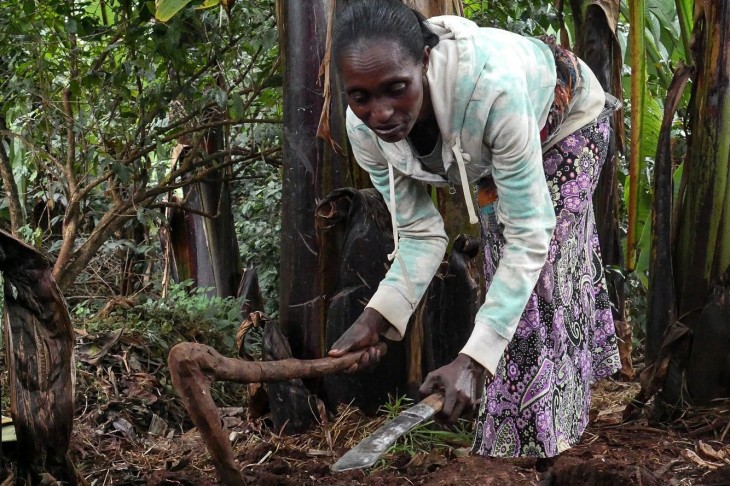 Six months after being displaced from her home in Chiruku town, Aberash is trying to make a living through selling Kocho a local cornstarch. CC BY-NC-ND / ICRC / Anisa Hussein

Aberash is one of some 1.4 million people who were uprooted from their homes in Ethiopia in the first half of 2018 as a result of ethnic clashes, making the country home to the fastest growing internal displacement crisis in the world. Some of them fled with a few of their belongings if lucky. Others left with nothing at all.

Most of this wave of displacement was triggered by clashes along the borders of Gedeo in Southern Ethiopia Region and West Guji in Oromia Region. In response, the ICRC provided clean water and essential household items to some 150,000 people, including Aberash, who were displaced in Gedeo zone and sleeping in whatever open buildings they could find. 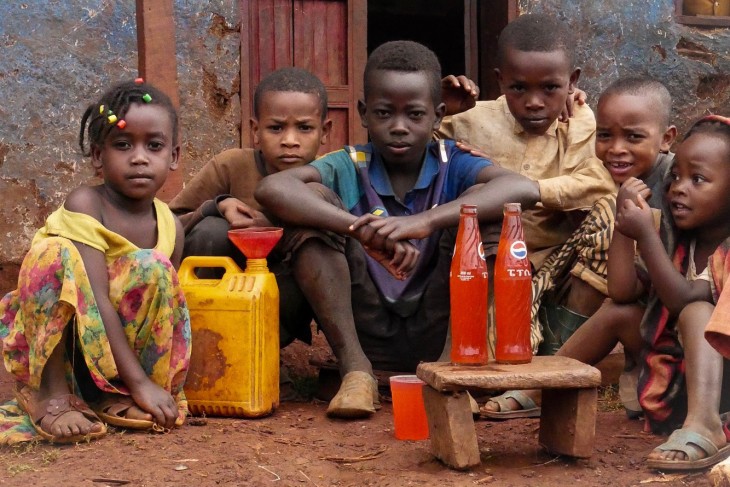 A group of kids sell a mixture of water and juice after their classes in the town school. CC BY-NC-ND / ICRC / Anisa Hussein

Starting over in a displacement camp

Six months in Hadar, Aberash is trying to make a living by buying and selling Kocho - a local cornstarch with the money she saved from her previous business.

"I have to bring food to the table for my children at the end of the day," she says. Starting over is not easy for anyone, but for some, there is no choice but to begin a new chapter when violence forces them from their homes.

"All I have is memories from Chiruku," she adds. "I got married there and all my children were born in Chiruku. "I want to go back to my town one day if it goes back to being safe."