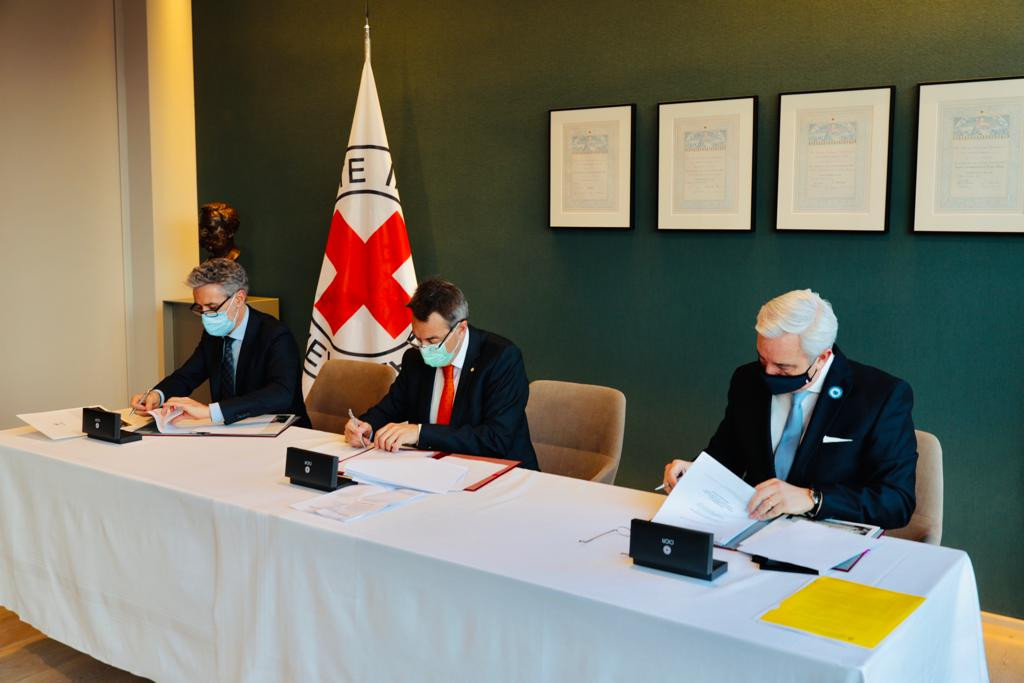 Geneva (ICRC) – Representatives from Argentina and the United Kingdom today signed an agreement requesting the International Committee of the Red Cross (ICRC) to carry out further forensic work to identify Argentine soldiers buried in Darwin Cemetery in the Falkland Islands (Islas Malvinas).

The second Humanitarian Project Plan (HPP2) will involve the exhumation of human remains belonging to a number of individuals located within one grave known as C1.10.

The new agreement follows the implementation of the first Humanitarian Project Plan (HPP), which led to the exhumation of the remains of 122 Argentine soldiers at the cemetery. Following DNA sample testing with the families, 115 soldiers have been identified.

The ICRC undertook this unprecedented humanitarian forensic operation, strictly in accordance with its humanitarian mandate, with the sole aim of ending the suffering of the families whose loved ones remained unidentified. The HPP was the first such project with a specific joint mandate from two States that had been on opposite sides in an armed conflict. It tasked the ICRC with identifying the soldiers who had died during the armed conflict and whose graves were marked "Argentine soldier only known to God".

The ICRC, Argentina, and the United Kingdom reaffirm their commitment to work closely on the implementation of the newly signed agreement.

Based on the United Nations Secretariat Editorial Directive ST/CS/SER.N42 of 3 August 1999, the nomenclature of this document is the following: "Falkland Islands (Malvinas)".. 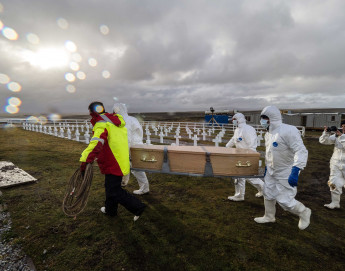