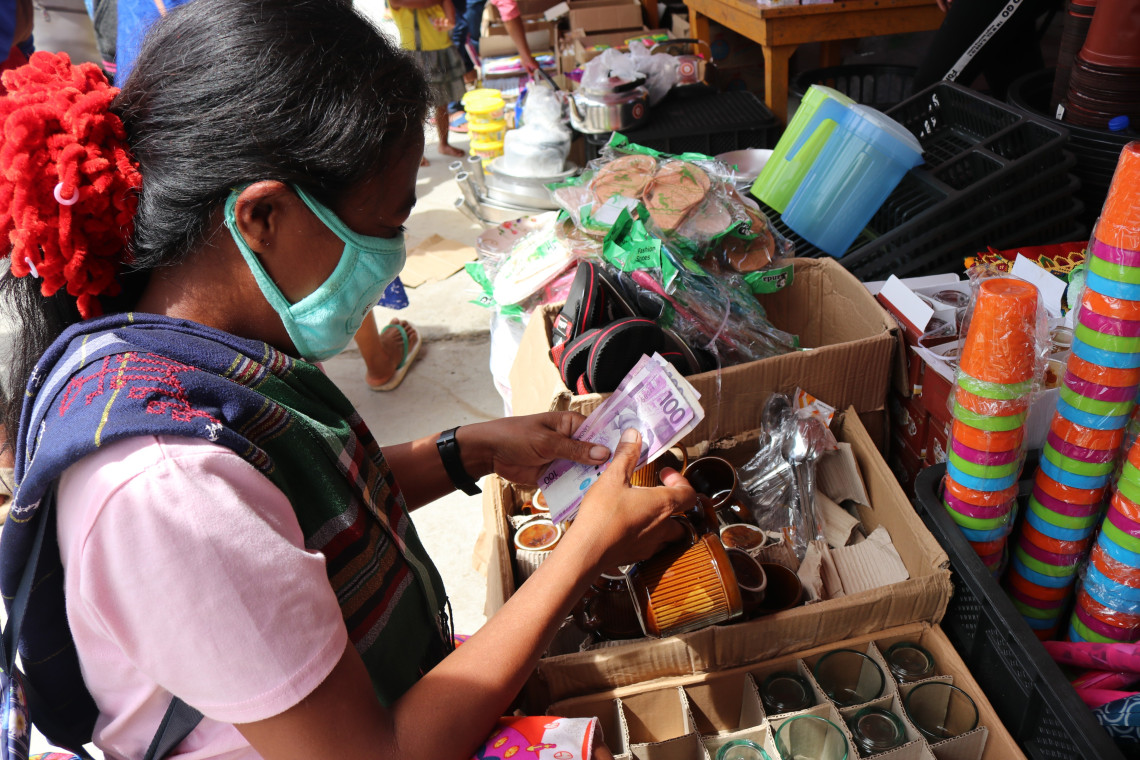 From purchasing a carabao to expanding their farmland. Five farmers from Lake Sebu shared how the cash grants they received last year helped them increase their yield.
Article 02 November 2021 Philippines

Farmers in Barangay Tasiman in Lake Sebu, South Cotabato, are hard-pressed to yield a bountiful harvest.

A big chunk of their income often goes to paying for the cash or farm inputs (resources used in farm production, such as seeds and fertilizers) that they borrowed from creditors.

Due to movement restrictions caused by a sporadic clash, it can take months before the farmers can work on their fields again.

“Farmers in Tasiman are either restricted from visiting their farmlands or they are afraid because they are unsure of their safety,” said Michael Cornelia, ICRC economic security field officer in Cotabato.

“This leads to increased vulnerability and economic struggles. Affected families have limited choices. They often borrow money for their daily sustenance and their farm inputs, which are payable upon harvest either with cash or sacks of their harvest.”

In October and November 2020, we distributed PHP 8,000 each (USD 160) for around 1,100 families who were directly or indirectly affected by the armed conflict in Lake Sebu.

The cash grant distribution aimed to support the community's basic needs and livelihood.

Together with the Municipal Agriculture Office of Lake Sebu, we also set up an outdoor market to make it easier for the beneficiaries to buy farming inputs, food, and other basic needs. The project allowed the villagers to save transportation costs and it also supported local businesses.

We visited Barangay Tasiman again last month to see how the farmers used the cash grant they received last year. Here are their stories. 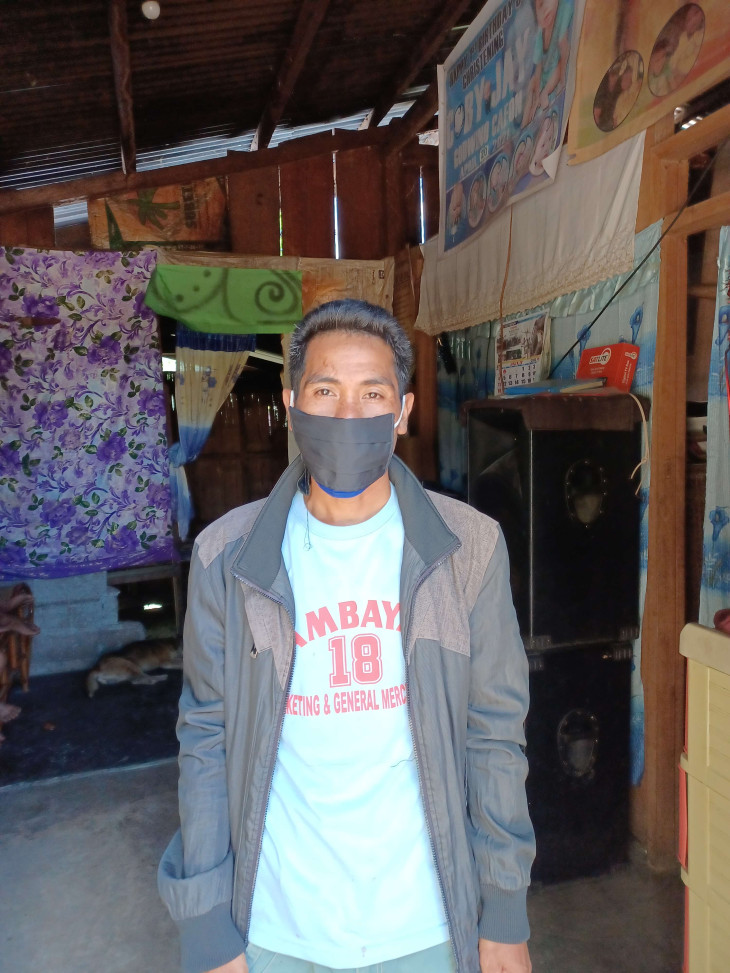 Noel Cafun, 33, dreams of growing a banana farm. He used part of the amount he received to purchase banana tubers. He spent the remaining amount on labor, preparing the farmland, and planting crops. 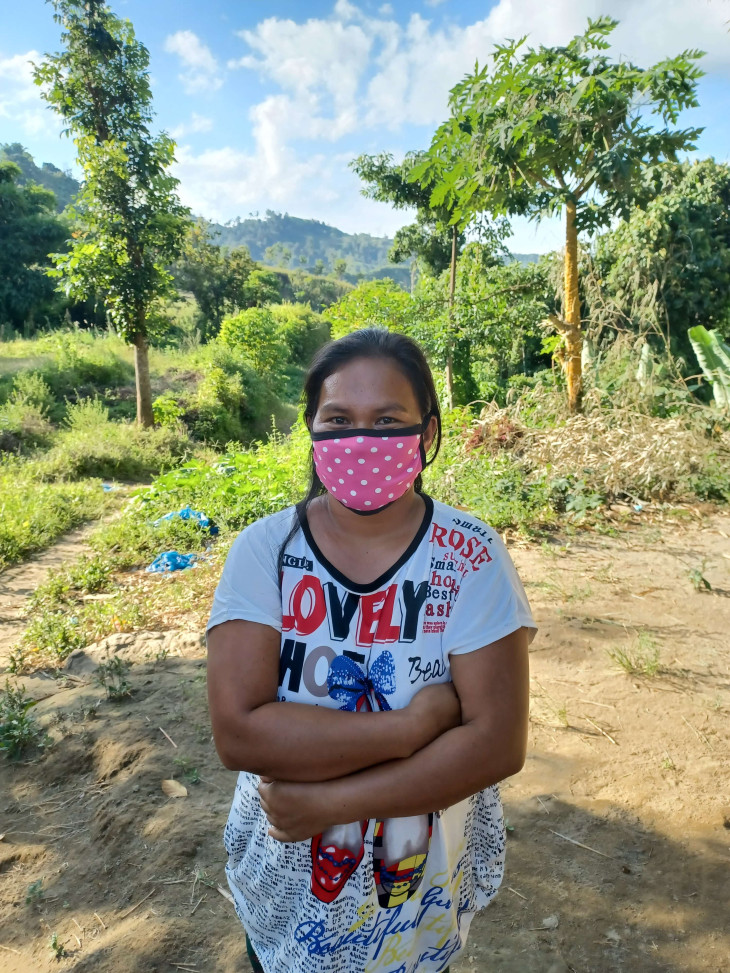 Emily Klatong and her family are enjoying the fruits of their labor. Using the cash grant, they were able to expand their hilly cornfield to 16 hectares and pay off their debts. The family is also happy about the television set they purchased using the income from their corn farm. 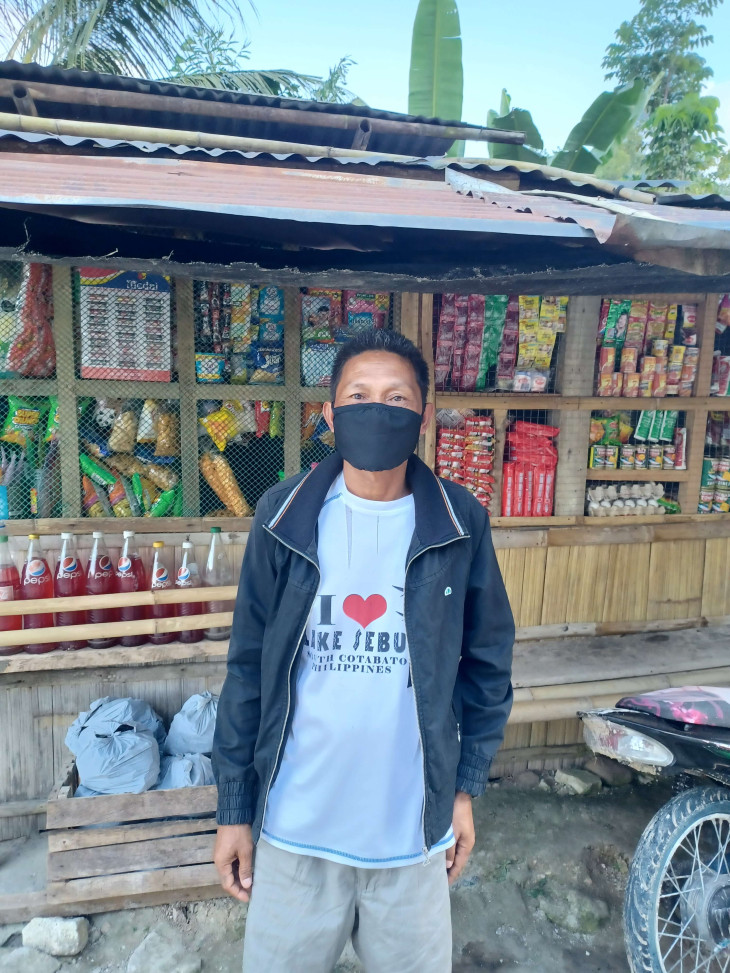 Roberto Flang, 42, bought fertilizer, herbicide, and a machete when he received his cash grant. He used the rest of the amount to pay for labor to prepare the land for planting. With the income from his first harvest, Roberto was able to buy a carabao that can help him farm his crops. 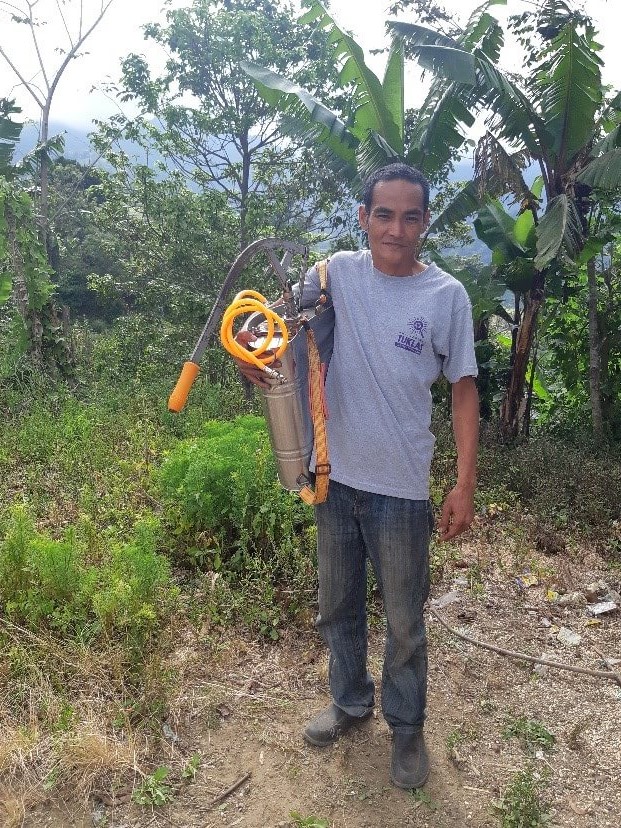 Munding Klamban, 35, has been maintaining a two-hectare cornfield for a decade. He purchased farm inputs and tools, such as fertilizer and a knapsack sprayer, out of the grant he received. In the last harvest season in February, Munding yielded 30 sacks of corn and, for the first time, he did not have to pay any credit after the harvest. 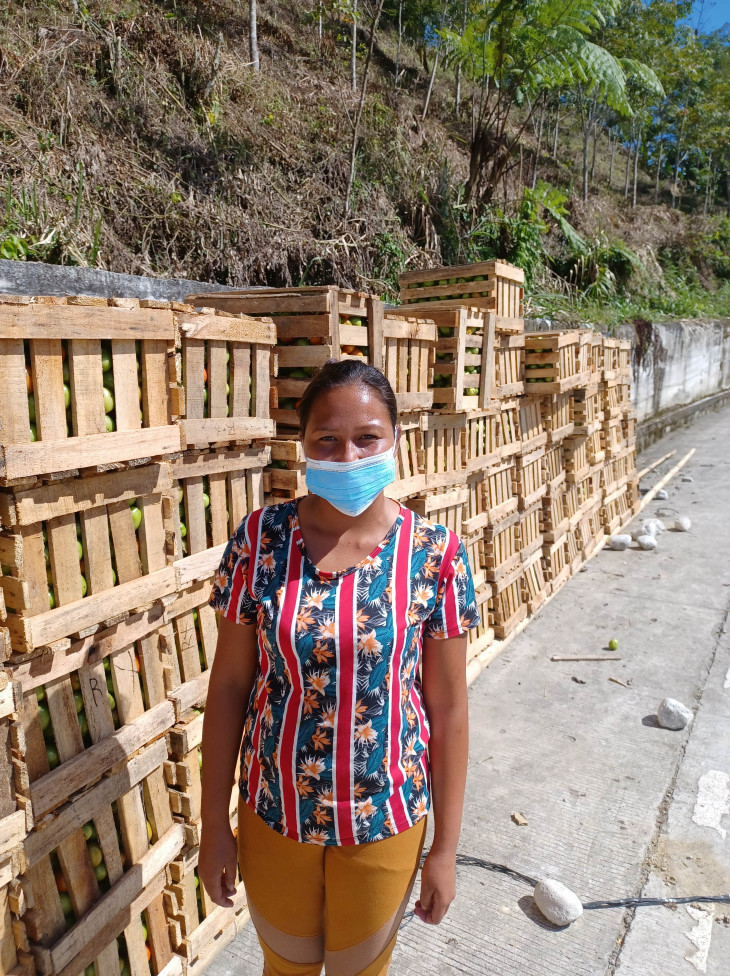 Devenia Serbas was able to expand her tomato farm from half a hectare to a full hectare, thanks to the equipment and tools she purchased with her cash grant. Devenia also had the chance to try planting bell peppers for the first time. 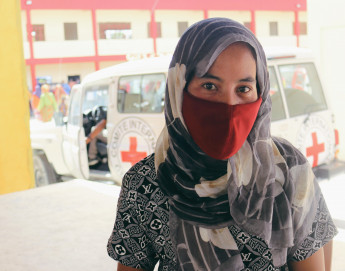 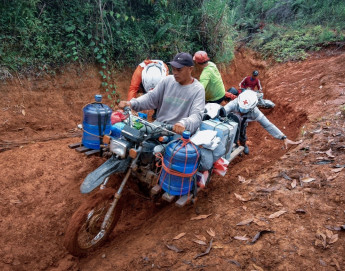 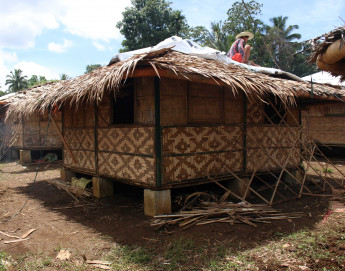