States have the primary responsibility, in all circumstances, to respect and ensure respect for international humanitarian law (IHL). In addition, states parties to the Geneva Conventions and other IHL instruments have an obligation to implement IHL in their national legislation. 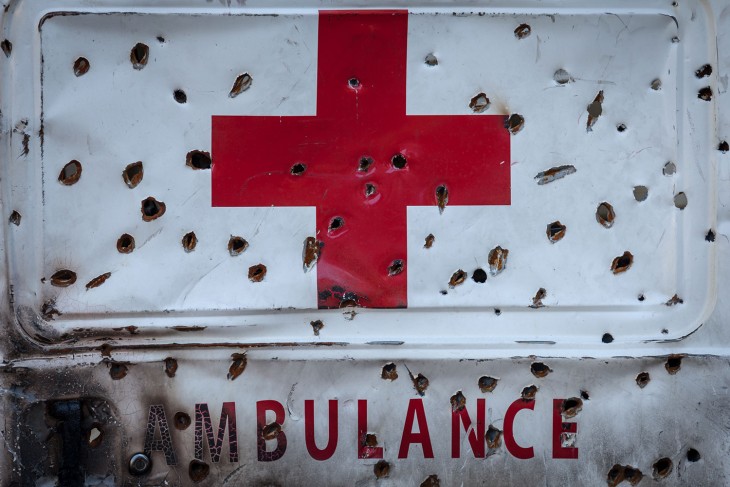 IHL remains a critical tool and the necessary legal framework to protect human life and dignity when armed conflicts arise. Strengthening its respect, therefore, is the single most important way to improve the protection of persons who do not or no longer participate in hostilities. Established in over 100 states, national committees and similar bodies on IHL have proved to be of considerable help in fulfilling these obligations.

The Universal Meeting of National Committees and Similar Bodies on IHL

The Universal Meeting of National Committees and Similar Bodies on IHL took place in Geneva from 30 November to 2 December 2016. Over 280 participants representing 133 countries and 16 international organizations, as well as representatives of National Red Cross and Red Crescent Societies and individual experts gathered at the Centre International de Conférences Genève (CICG) to discuss important IHL issues under the overarching theme of Enhancing Protection in Armed Conflict through Domestic Law and Policy.

The meeting was organized by the ICRC, with the support of the Swiss Federal Department of Foreign Affairs and the involvement of the Swiss Interdepartmental Committee for International Humanitarian Law and the Swiss Red Cross. Discussions focused on the role and work of national IHL committees in the field of cultural property, provision of health care and the protection of internally displaced persons and migrants in armed conflict, with the objective of identifying good practices for generating respect for IHL through domestic laws and policies.

Through open discussion and the sharing of experiences, the Universal Meeting aimed to identify good practices and methods of operation for bringing about better protection in situations of armed conflict and for making national bodies on IHL more effective in generating greater respect for IHL. Participants sought to determine the role national committees and similar bodies on IHL can play in this regard, and how such bodies can strengthen their contribution to increasing respect for IHL both domestically and beyond. The meeting also provided national IHL committees with a platform to engage in peer-to-peer exchanges on their activities and experiences. Finally, it stimulated and supported the interest of States, which have not yet established a national IHL committees or are not yet active in a certain domain, to consider doing so.

Previous meetings had focused on the Status and Operating Methods of National IHL Committees (June 1996), Impact and Role of National Committees on IHL (March 2002), Legal Measures and Mechanisms to Prevent Disappearances, Establish the Fate of Missing Persons and to Assist Their Families (March 2007) and the Repression of Serious Violations of IHL: towards an ‘integrated’ approach based on national practice (October 2010). 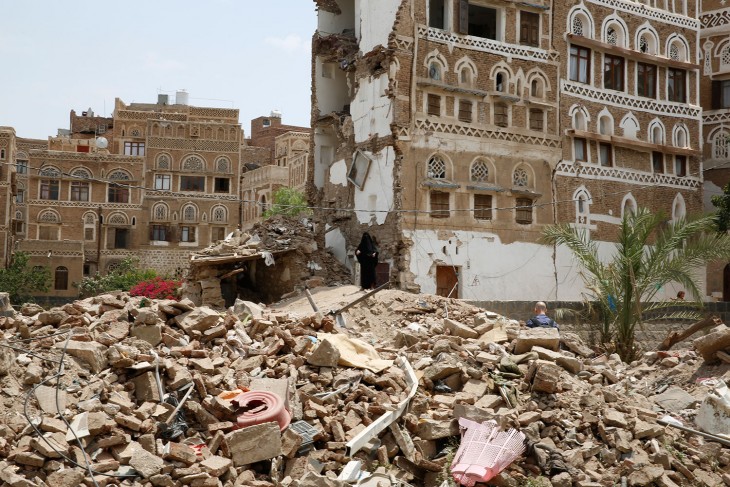 Topics for discussion at the Universal Meeting

In light of the significant human consequences being experienced in present-day armed conflicts, allied to the lack of respect for IHL in many situations, the agenda of the Universal Meeting threw a spotlight on important issues which, from a legal and humanitarian standpoint, require the consideration, understanding and policy and legal decision-making of states. The success to date of many national IHL committees shows that, where they function efficiently and have the required capacities, they can be of considerable help to states in implementing their commitments under IHL and achieving policy objectives in this area. 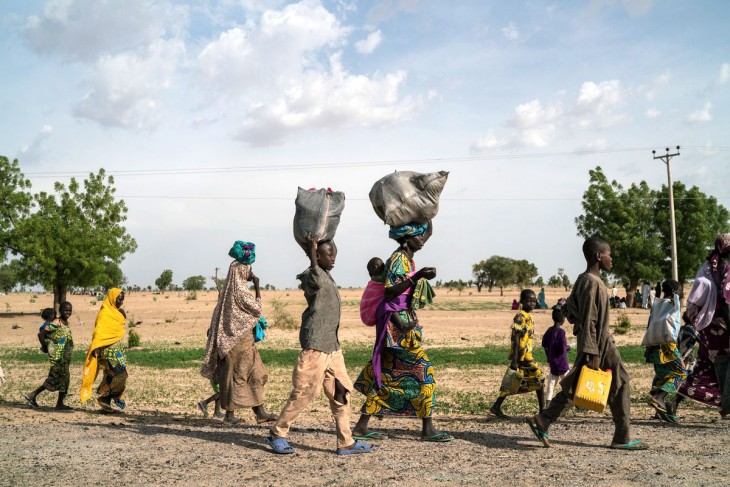 Displaced people on their way to Maiduguri, Nigeria

The agenda of the Universal Meeting therefore included items on the:

Discussions on these topics took place in plenary and workshop sessions, with the participation of national IHL committee representatives as moderators, panelists, rapporteurs and contributors from the floor.

The Universal Meeting also featured side events on:

Moreover, the meeting also hosted a panel discussion on "War in Cities: Addressing the Humanitarian Challenges" that launched the next conference cycle organised by ICRC.

The structure and work of the national committees on IHL

The structure, mandate and working procedures of national committees on IHL vary from one state to another and each committee is adapted to its country's specificities. Most, however, act as interministerial and multidisciplinary advisory bodies on IHL-related issues for political and military authorities and decision-makers. Their role has generally included promoting, advising on and coordinating all matters relating to the ratification of, or accession to, relevant international instruments and the implementation of IHL at the national level. They also work to promote knowledge of IHL and respect for it by, for example, supporting its incorporation in educational programmes and operational frameworks, and the adoption of related state policies and strategies. They also provide support for the development of IHL.

Read also the speech given by Ms Christine Beerli, vice-president of the ICRC to the meeting of National Committees and similar bodies on IHL