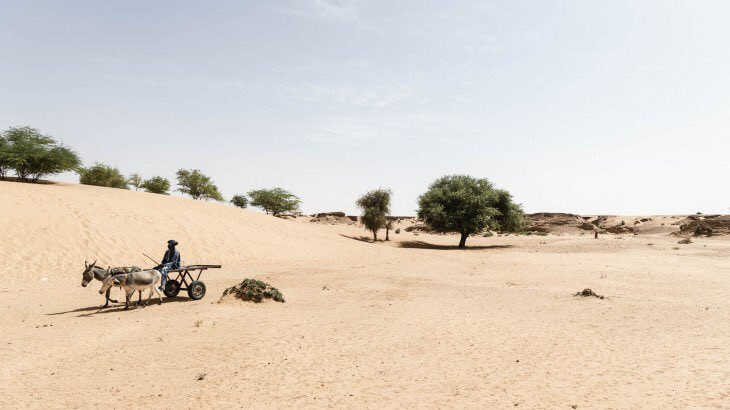 The International Committee of the Red Cross (ICRC) appreciates today's timely debate held at the initiative of the UK Presidency and chaired by his excellency Prime Minister Boris Johnson.

Last September, ICRC President Peter Maurer briefed the Security Council under the presidency of Niger on the humanitarian effects of environmental degradation on peace and security. He told the Council that many resilient communities in some of the ICRC's largest operations now walk on a "tightrope of survival" – facing the cumulative pressure of armed conflict, climate change, environmental degradation, and displacement. Today, the continuing COVID-19 pandemic has added another layer to the challenges faced by conflict-affected communities.

People affected by armed conflict are disproportionately impacted by climate shocks and environmental degradation. This includes the 66 million people the ICRC estimates are currently living outside of regular governance systems, in areas controlled by non-state armed groups. Conflicts sharply increase the fragility of the institutions, essential services, infrastructure and governance that are critical for strengthening people's resilience to a changing climate and environment.