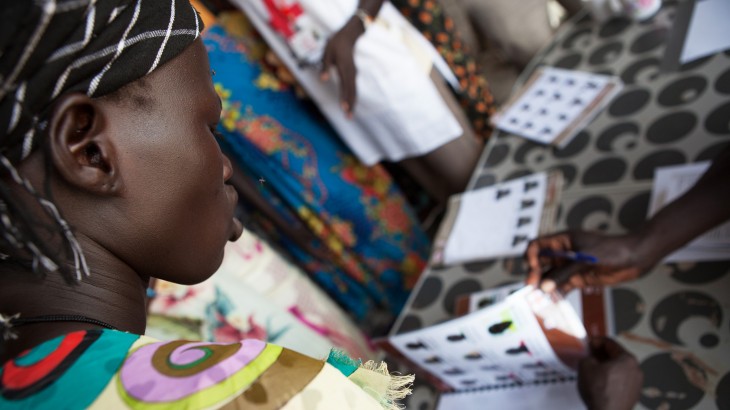 The ICRC has launched a new initiative to help thousands of people fleeing the violence in South Sudan. A new web page (http://familylinks.icrc.org/south-sudan) has been set up which enables people to trace family members with whom they have lost contact.

"The web page will allow South Sudanese people living abroad in places like the United States, United Kingdom, Australia, Canada and France, look for relatives displaced by the violence," said the ICRC's Marc Studer, who is heading the project.

Photos of individuals are uploaded to the website. When visitors of the page recognize a photo of a close relative they can click on the picture and send a message. That message is then delivered by the ICRC or the national Red Cross or Red Crescent Societies to the person on the photo. "I hope the web page and its promotion on social media will help refugees and displaced people who are desperately searching for their families," said Mr Studer.

Following the recent violence, hundreds of thousands of people left South Sudan and crossed into neighbouring Ethiopia, Uganda, Sudan and Kenya. More than 1,600 photographs of displaced people have been taken in refugee camps in Gambella, Ethiopia, and in Juba, South Sudan. The pictures, of adults and unaccompanied children, were taken by the Ethiopian Red Cross and the South Sudan Red Cross, supported by the ICRC.

The photographs were originally put into so-called 'snapshot books' and, in January and February this year, shown in camps and other places in South Sudan, Kenya and Uganda. "Thanks to the snapshot books, we are happy to have been able to make around 150 matches so far," said Dalila Romdhane, the ICRC official in charge of the work in South Sudan. Now the plan is to widen the reach of this initiative, with the launch of the web page. 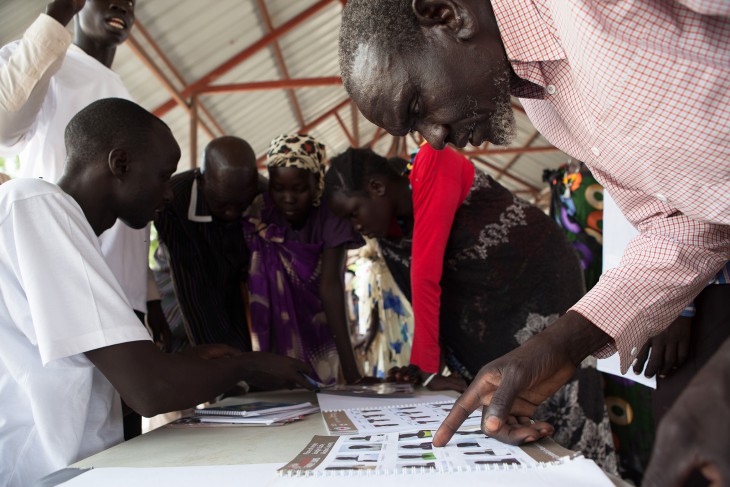 Since the beginning of the crisis in December 2013, the ICRC and the National Red Cross and Red Crescent Societies in the region have been very active in restoring family links among the refugees. More than 68,000 phone calls have been facilitated, almost 2,000 messages distributed and 400 tracing requests opened.