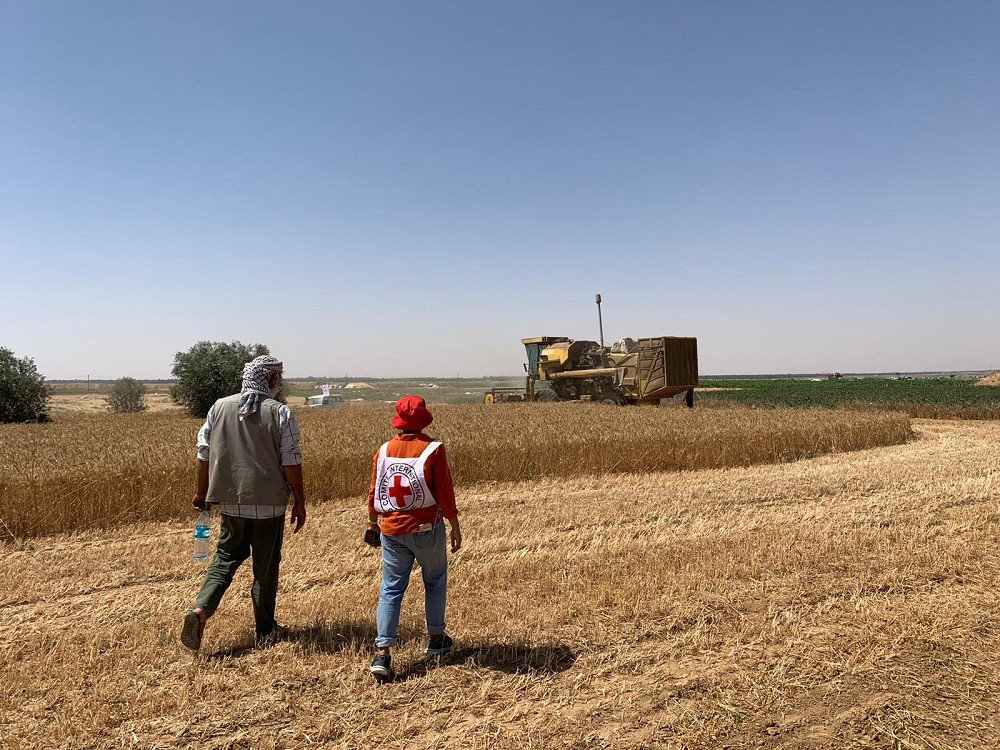 Humanitarian journeys: ICRC staff share their experiences from the field

The International Committee of the Red Cross employs close to 20,000 people in over 100 countries.
Article 24 May 2021 China Indonesia Sri Lanka Malaysia

These humanitarians face unprecedented challenges as they work in difficult circumstances and in conflict-hit places. But their passion to have a positive impact on people's lives makes them overcome obstacles while travelling thousands of miles away from their families to deliver much-needed help to vulnerable populations. 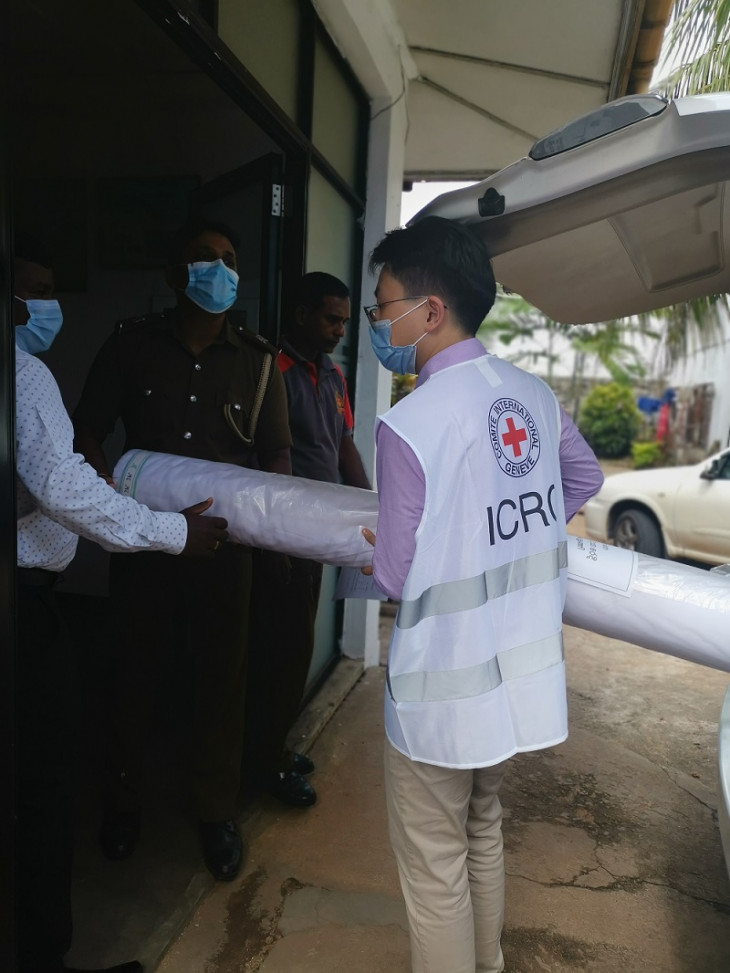 Still new to the ICRC, Junqi has already built a treasure trove of multilingual stories from the field. A Sinhala interpreter who is also fluent in English and Mandarin, he started working with the ICRC in June 2020 and is presently posted in Sri Lanka.

When we do our official visits, the locals always get surprised first, and then delighted, that I speak their language even though I'm a foreigner. I'm glad I can be a bridge that connects people. 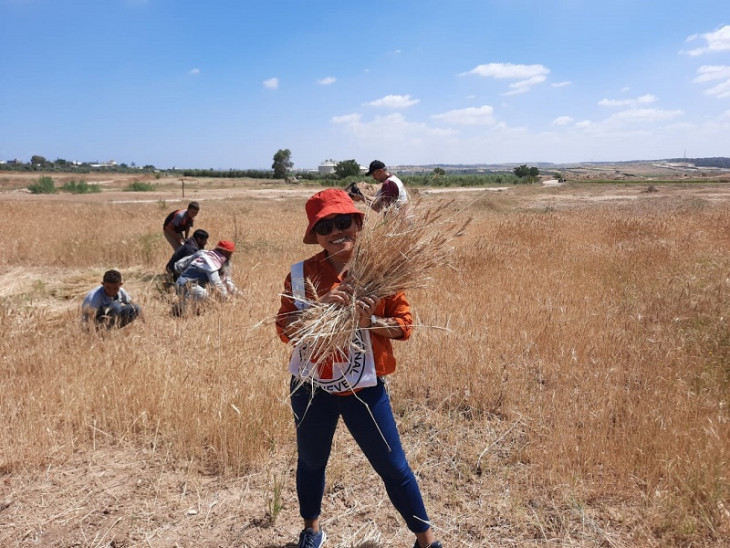 Maria Goreti Ika Riana is a humanitarian in the true sense of the word. With extensive experience of working with the International Federation of Red Cross and Red Crescent Societies (IFRC), the French Red Cross, the United Nations High Commissioner for Refugees (UNHCR), the Danish Red Cross, and now the ICRC, Maria says she has "Red Cross blood".

My motto for continuing to work in the humanitarian sector has been 'If you can change the lives of even one or two people, why would you stop doing that?' 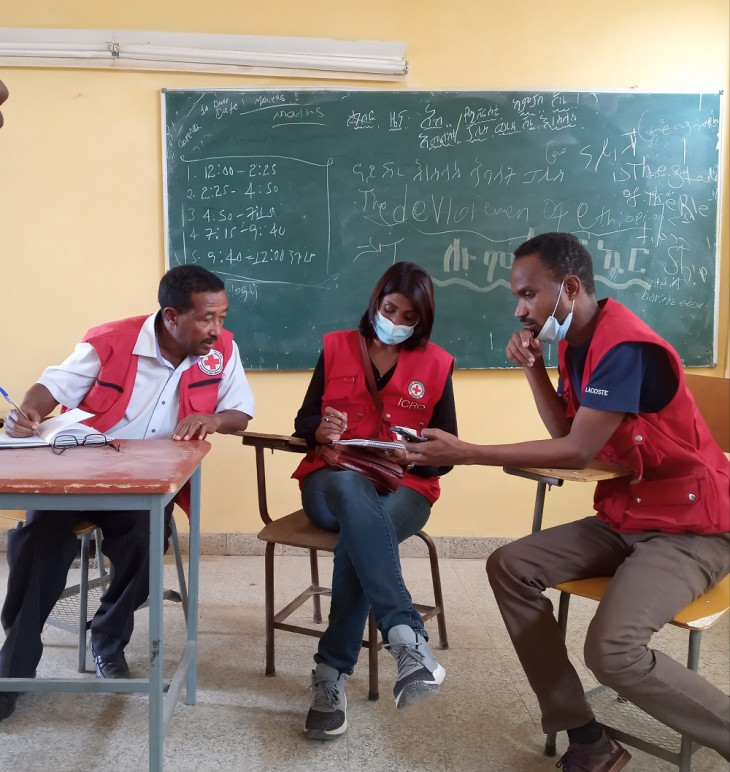 Amila Suriyarathne, who is currently on a posting in Ethiopia, had her first stint with the ICRC on secondment from the British Red Cross way back in 2012. She started working full-time with the ICRC as an Economic Security (EcoSec) programme manager in 2015, a position that was offered owing to her strong background in cash transfer programmes. From 2012 until now, Amila has noticed some big changes in the organization.

The ICRC is a rare organization that really reaches the affected populations directly and is not lost in the system. It goes to the people. It is already on the ground and ready to serve. You are able to see the difference that you are making and that's what keeps me going. 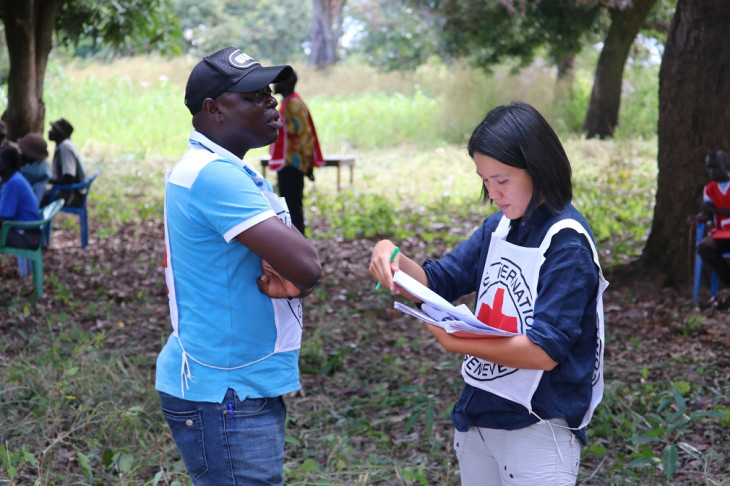 Having started her journey in the humanitarian sector in 2014 in Thailand, Cheng Boon Ong has been with the ICRC for three years, more recently as the Regional EcoSec Analysis and Evidence Specialist. A Malaysian national and currently posted to Juba in South Sudan, Cheng has extensive experience and background in data analysis from her previous work as a researcher in Netherlands.

The ICRC invests tremendously in its employees – we have multiple training opportunities like the Staff Integration Programme and iDevelop programme. There's so much to do and the organization supports you in furthering your education and upskilling yourself. 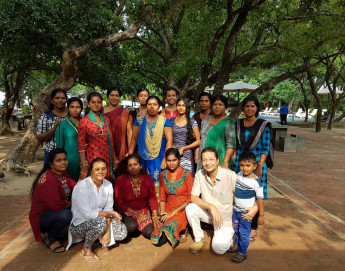 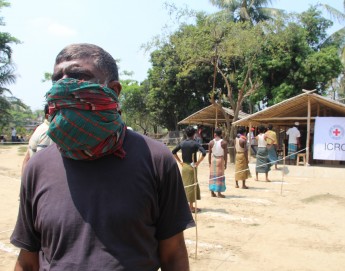 COVID-19: Incomes have stopped overnight, for many that immediately threatens being able to eat 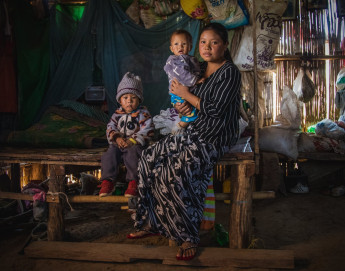 She inspires: Stories from the Asia-Pacific on International Women’s Day 2020 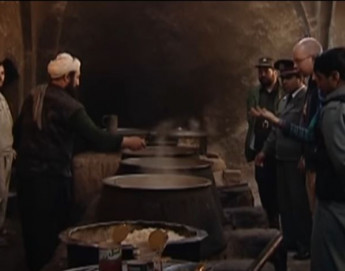