E-briefing: Humanitarian perspectives on the changing face of war 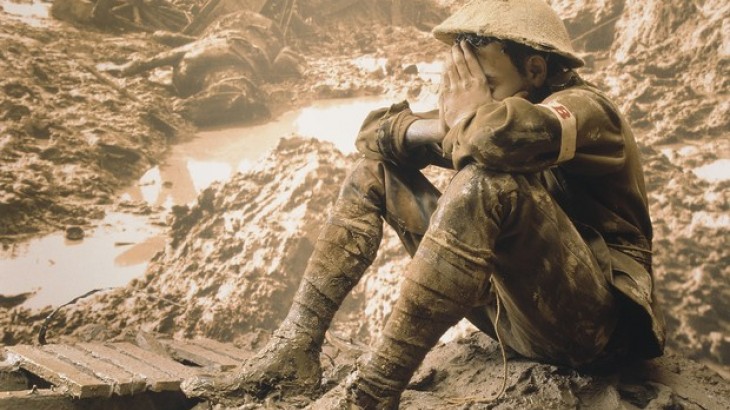 On the occasion of the remembrances marking the 100th anniversary of the First World War, the ICRC is launching its new online e-briefing which looks at the evolution of warfare from the eighteenth century until today.

One of the ways of understanding the dynamics and evolution of warfare is to use what we know of the past to illuminate the present and the future. However, a historical perspective in and of itself would not suffice, which is why a multidisciplinary perspective ought to be taken.

By looking at war through historical, legal and humanitarian lenses, one can learn how it has changed through time. Limiting the effects of violence means understanding and anticipating the evolution of warfare. In doing so, we are better equipped to comprehend contemporary humanitarian challenges, among others, the rising nuclear threat, resurgence of terrorist attacks, advances in weapon technology and cyberwarfare.