Humanitarian Visa d'Or Award: Antoine Agoudjian nominated for his story on the humanitarian consequences of the Nagorno-Karabarkh conflict

The International Committee of the Red Cross (ICRC) awarded its Visa d'Or prize for humanitarian photojournalism to independent French photojournalist Antoine Agoudjian. His work paints a compelling picture of the heavy price paid by civilians the recent upsurge in violence, with its heavy shelling and fighting in urban areas on both sides of the front line. 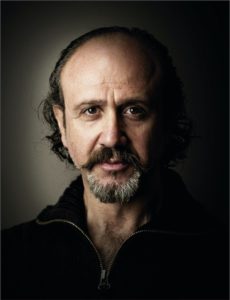 "I wish to express my deep gratitude to the jury of the ICRC's Humanitarian Visa d'Or for recognizing this work at their 11th session. To symbolize the approach to journalism I've taken over the last three decades, here's a quote from an author whose name I have been unable to trace. I hope he'll forgive me: 'Calm will be born not of silence, but of the fermentation of the truth.'"
Antoine Agoudjian,
Winner of the ICRC Humanitarian Visa d'Or, 2021

"Over the last four years, the ICRC's Humanitarian Visa d'Or has focused on the human consequences of wars in cities. Those wars are affecting millions of civilians, who have a choice between hiding away or trying to flee. Following photo essays by Véronique de Viguerie in Yemen (2018), Abdulmonam Eassa in Syria (2019) and Alfredo Bosco in Mexico (2020), Antoine Agoudjian shows us the suffering of people in Nagorno Karabakh and, by extension, the fate of civilians in many of today's conflicts." explains Frédéric Joli, spokesperson for the ICRC in France.

The € 8,000 prize has two purposes: to recognize the work of a photojournalist covering an armed conflict or other violence and to promote the fundamental principles of international humanitarian law. The choice of the Humanitarian Visa d'Or's jury does not reflect the position of the ICRC.

Antoine Agoudjian will officially receive his prize on 2 September, at the 33rd edition of the international photojournalism festival "Visa pour l'Image" in Perpignan. His work will be on display at the festival from 28 August to 26 September.

Two of the ten prize-winning images: 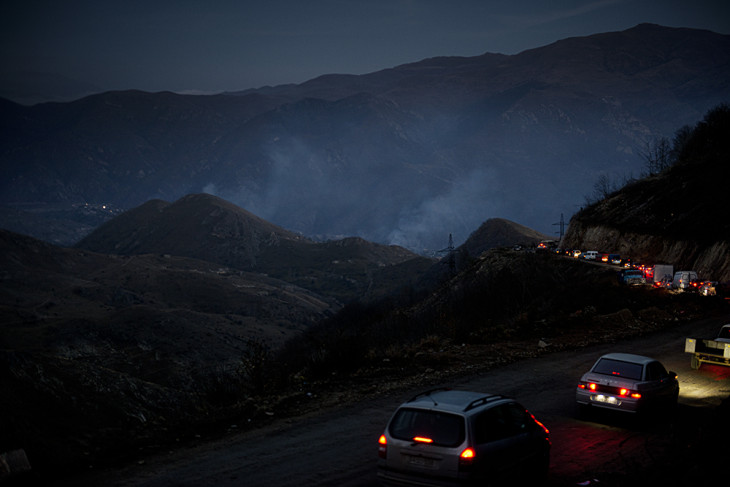 "People on the move after the ceasefire agreement in November 2020." 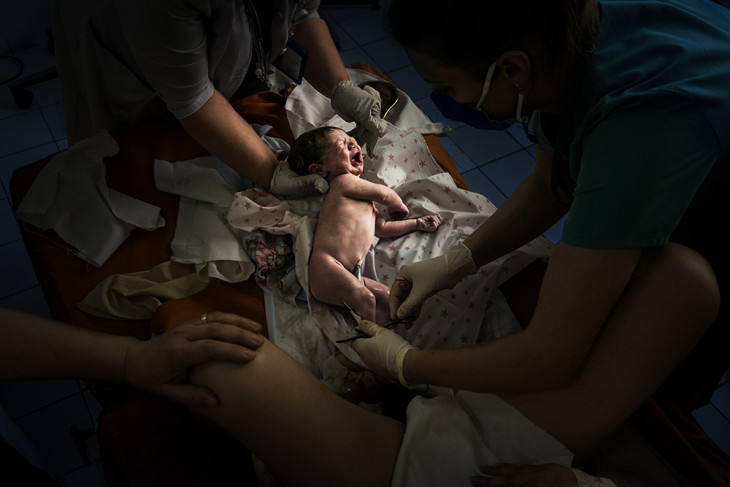 "One of the first babies born following the ceasefire in November 2020."

This year's jury consisted of: 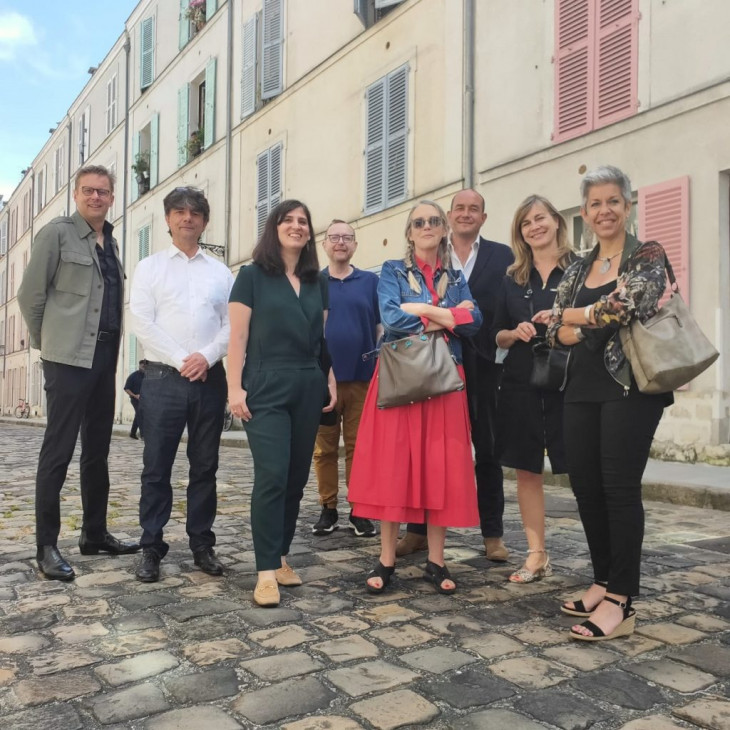