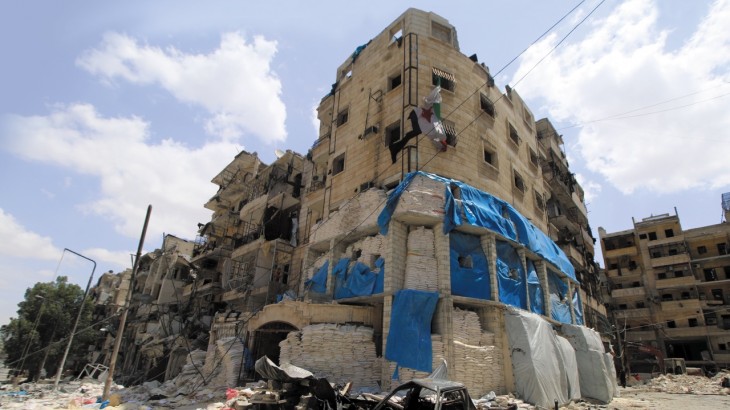 Al-Quds hospital in Aleppo, Syria after it was hit by airstrikes in April 2016. © Reuters/A. Ismail

Bombed hospitals. Health and first-aid workers killed. Heavily populated urban areas bombarded. What can be done to ensure respect for the rules of war?

It's a sad and familiar pattern:

April 2015: Two brothers working for the local branch of the Yemen Red Crescent Society shot dead in the southern port city of Aden while evacuating wounded people to a waiting ambulance. Both were wearing the red crescent emblem. The same day, two Syrian Arab Red Crescent volunteers were killed while retrieving dead bodies and preparing shelters for people fleeing the fighting.

For each person lost, a wake of devastation. Family and colleagues shocked and grieving. Desperately wounded or sick people left without care.