ICRC activities in Yemen in 2014 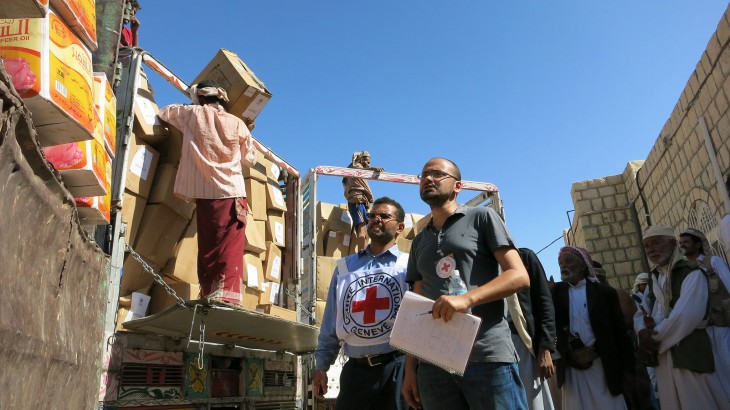 ICRC relief supplies being unloaded at Maareb in October 2014 before being distributed to 1,500 displaced families.CC BY-NC-ND / ICRC / I. Al Maamari

As Yemen slipped further into violence and intensification of armed conflicts throughout 2014, the ICRC stepped up its humanitarian operations and responses, gaining better and safer access to wider parts of the territory. This was achieved thanks to the outreach and strong contacts of the ICRC office in Sana'a with all parties involved across the country, and through its sub-delegations in Aden, Taiz, Saada and Central Sana'a.

Here is how the ICRC helped the victims of conflict and violence in Yemen in 2014:

A total of 1,139,410 people in Lahj, Amran, Aden, Taiz and Saada governorates gained access to clean water through various rehabilitation and construction projects, including the rehabilitation of sewage infrastructures in Aden city.

Some 389,000 people benefited from improved infrastructures in two rural hospitals and seven health centres in Saada, Amran and Sana'a governorates.

In Amran governorate, the Water and Habitat Department assisted 450 beneficiaries by installing nine water tanks and water distribution points. Likewise in Al Jawf and Maareb, the ICRC distributed 131 tents to 917 beneficiaries whose homes were destroyed during the conflict.

A total of 1,176 detainees in Sana'a, Ibb, Saada and Taiz now enjoy better living conditions following infrastructure upgrades at their detention facilities. Furthermore, work in the Sana'a Passport Agency improved living conditions for some 750 migrants awaiting deportation, through the rehabilitation of the outer yard, including a playground for families and the construction of a washing area and drainage system for waste water. 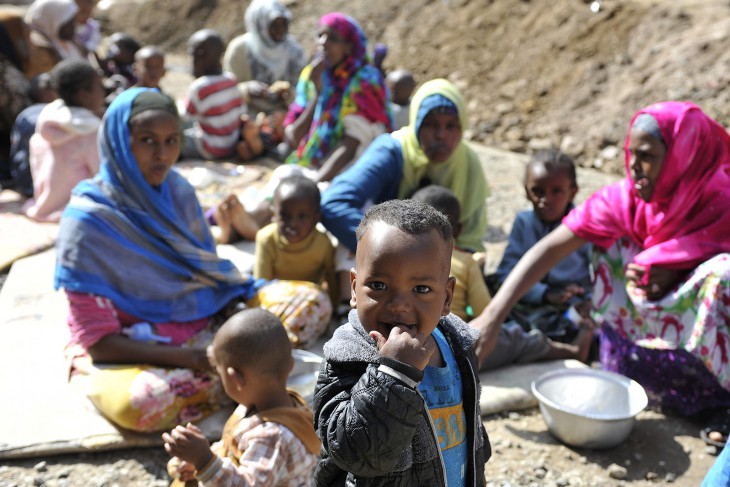 Migrant families awaiting deportation at the Sana'a Passport Agency, where the ICRC has improved living conditions by rehabilitating the courtyard and adding a children's playground. CC BY-NC-ND / ICRC

More than 65,000 disabled individuals received treatment in four orthopedic centres supported by the ICRC, which also trained more than 60 orthopedic technicians and physiotherapists. Fifteen students received ICRC support to participate in a three-year training programme in India to become ortho-prosthetists.

With ICRC support, 22 hospitals around the country were able to treat 1,295 weapon wounded people and perform over 1,750 operations.

A total of 51,078 displaced people received food assistance in various parts of the country, while 49,534 people received household items, such as hygiene kits, blankets and kitchen sets.

To help separated family members stay in touch in 2014, the ICRC distributed 3,400 Red Cross messages and facilitated 281 calls between detainees in Guantanamo and their loved ones in Yemen. The ICRC also issued 198 travel documents to allow refugees and asylum seekers to settle in third countries.

In total, the ICRC in Yemen visited 4,428 detainees in six detention facilities, where the living conditions and treatment of detainees were monitored.

Some 12,750 beneficiaries in Saada, Taiz and Abyan received cash assistance to implement income-generating activities and address the basic needs of their families.

More than 91,000 people, mainly returnees to their places of origin, resumed their livelihood activities with the support of the ICRC in the form of livestock, crops and beekeeping. 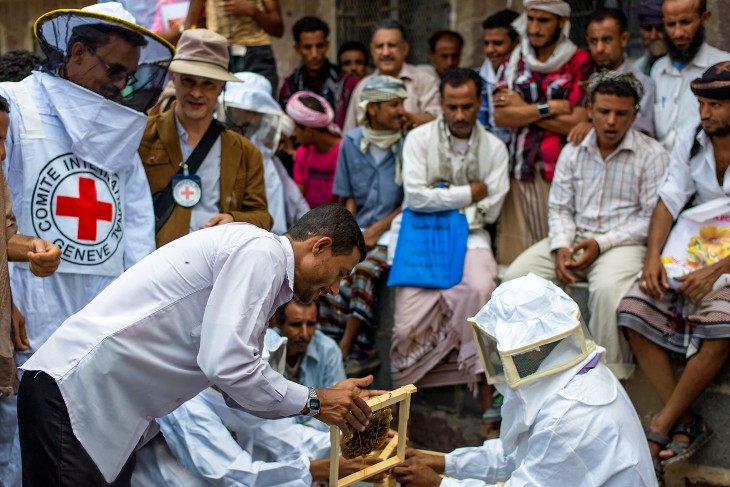 The budget for ICRC activities in Yemen for 2015 is over 25 million Swiss francs.

The ICRC has been present in Yemen since 1962 and is now one of the organization' largest operations in the Middle East, with more than 250 staff, including over 50 expatriates based in four locations across the country. 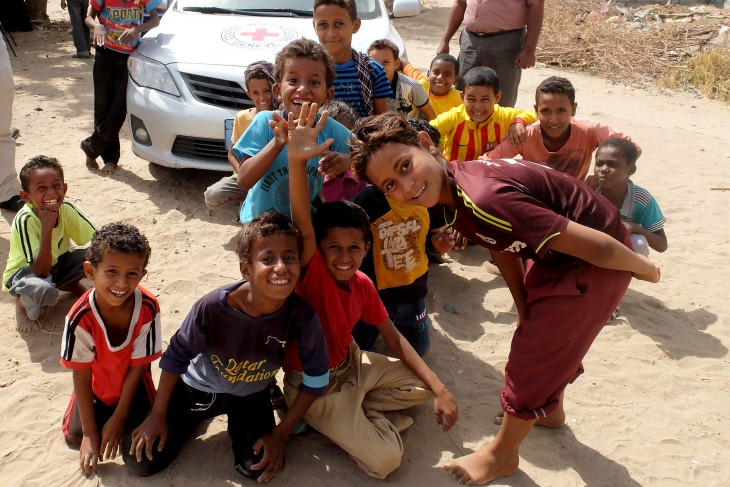