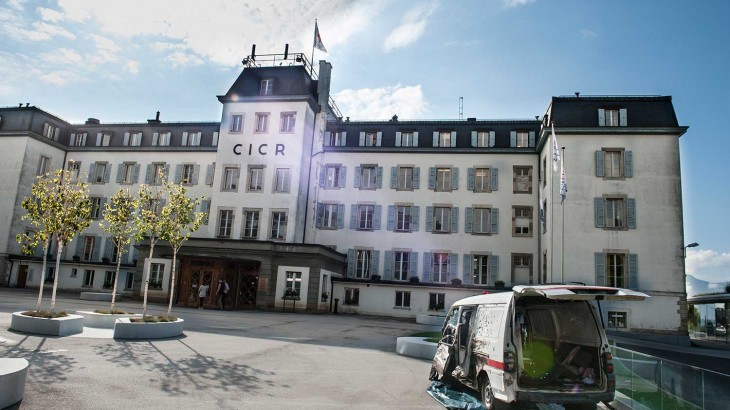 Geneva (ICRC) – The Assembly of the International Committee of the Red Cross (ICRC) has today appointed Mr Christoph Franz as its newest member. This brings the membership of the Committee to 20.

Born in Frankfurt am Main, Germany, Mr Franz graduated in Industrial Engineering, earning a PhD in Political Science from Darmstadt Technical University. He worked in postdoctoral research at the University of California before starting a career at Lufthansa AG in 1990.

Mr Franz joined Deutsche Bahn AG in 1994, where he was appointed a Member of the Executive Board and CEO of the Passenger Transport Division. He was then appointed Chief Executive Officer of Swiss International Air Lines AG in 2004, and was later promoted to CEO of Lufthansa Airlines in 2009. From 2011 to 2014, Christoph Franz was the CEO of Deutsche Lufthansa AG.

Mr Franz serves as the Chairman of the Board of Directors of Roche, which is a member of the ICRC's Corporate Support Group.

The ICRC's Assembly, composed of between 15 and 25 members of Swiss nationality, is the supreme governing body of the ICRC. It oversees all the ICRC's activities, decides the institutional strategy, adopts major policy documents and approves the organization's objectives and budgets.