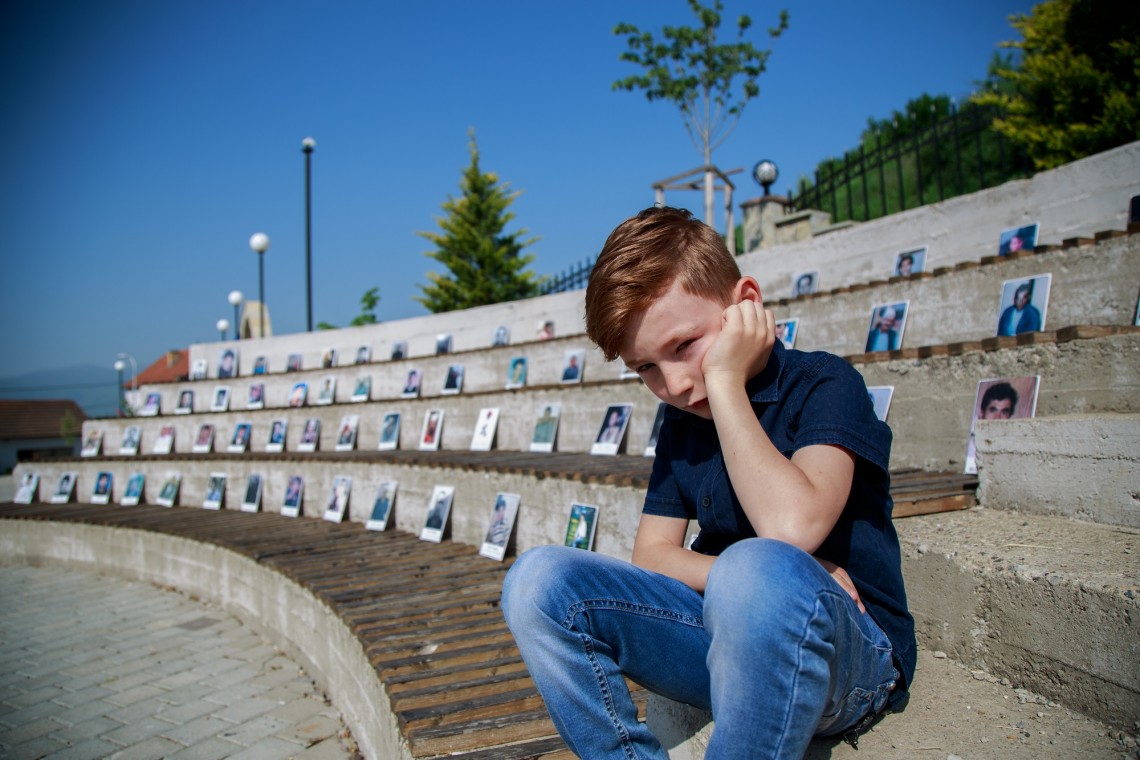 The ICRC continued its operations in Kosovo in support of the families of 1,653 persons who went missing as a result of the armed conflict in Kosovo and its aftermath, aiming to provide them with answers they have been waiting for so long.
Article 19 February 2019 Kosovo 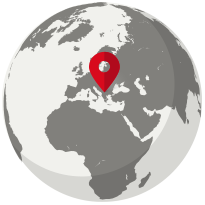 In an effort to resolve the issue of missing persons, the ICRC continued to chair the Working Group on Missing Persons (hereafter the working group), in its capacity of a neutral and independent intermediary accepted by all the parties. Through this mechanism, which aims at facilitating, on purely humanitarian grounds, the exchange of information between Pristina and Belgrade, the ICRC continues to urge the authorities from both sides to act in line with their obligations to provide the families with answers on the fate of their missing loved ones. At the last session of this working group held in Belgrade in October, the Agreement on the Procedures of Repatriation and Handover of Human Remains between Pristina and Belgrade authorities was reached. In the frame of this working group, the ICRC also continued to chair sessions of the sub-working group on forensic issues, providing an additional platform for exchange of information on forensic related matters between Pristina and Belgrade authorities.

In this respect, the ICRC also renewed its efforts on obtaining access to various international and national archives potentially containing information on gravesite locations and exhumations related to the armed conflict in Kosovo aiming to clarify the fate of as many missing persons as possible.

Besides, the ICRC continues to support projects of family associations and Red Cross structures aimed at delivering psycho-social support to those who still seek an answer on the fate and whereabouts of their loves ones. In order to increase understanding of the needs of the families of missing persons today, focusing on the psychological and psychosocial aspects, the ICRC also conducted a stocktaking exercise through May - June 2018, the recommendations of which, yet, remain to be addressed.

In line with its mandate, and based on the agreement with the Kosovo's Interior and Justice Ministries, on cooperation and humanitarian activities to benefit persons deprived of their liberty, the ICRC continued to visit all places of detention in Kosovo.

It also continued to promote International Humanitarian Law, as well as its specific humanitarian mandate in protecting and assisting the victims of armed conflict to different target audiences, including religious circles.

Highlights of our work in Kosovo during 2018:

For more information please read our overview of activities in 2018.