The book Warrior Without Weapons now available in Greek

In collaboration with an academic institution in Greece 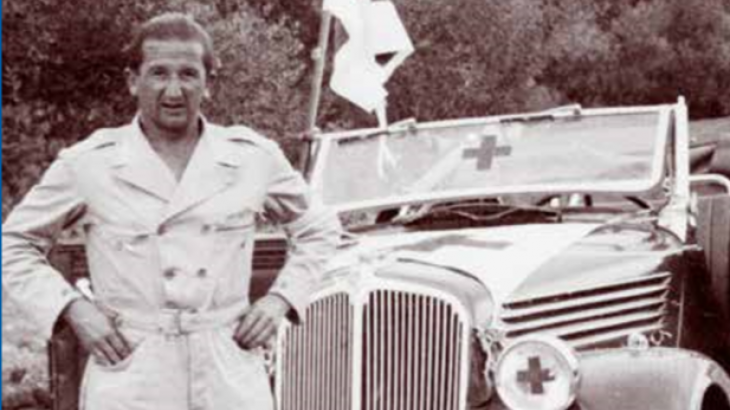 The translation of the book into Greek was an initiative of students of the Department of International, European and Area Studies of Panteion University.

Marcel Junod was a Swiss doctor and one of the most well-known ICRC delegates. In 1935, Junod decides to join ICRC's humanitarian mission in Ethiopia. This is where his exciting and challenging journey begins. From 1935 to 1946, he participated in missions in Spain during the Civil War, in various European countries during World War II, and in Japan during the time that the two atomic bombs were dropped on Hiroshima and Nagasaki. Junod shares his experiences in the book Warrior Without Weapons that he wrote in 1947. This rare narrative gives the reader the opportunity to discover the difficulties, the risks but also the importance of the services that the Red Cross offers to the people in need.

In addition to the book, this short video gives insights on Marcel Junod's life.

Marcel Junod: A warrior without weapons from ICRC on Vimeo.

The translation of the book into Greek was an initiative of students of the Department of International, European and Area Studies of Panteion University. The project was implemented under the supervision of Professor M. D. Marouda and with the support of the European Center of Research and Training on Human Rights and Humanitarian Action of Panteion University and the ICRC delegation in Greece.

Warrior Without Weapons from Marcel Junod