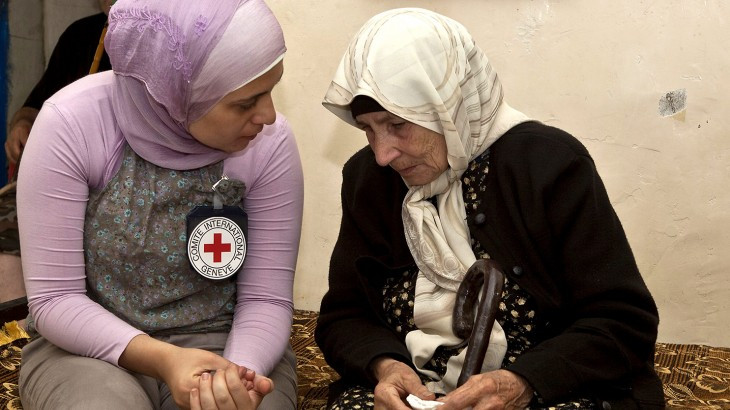 The International Committee of the Red Cross (ICRC) is grateful for the opportunity to address the Third Committee.

The ICRC remains alarmed about the unabated increase in missing persons worldwide. Over the past five years, cases registered by the ICRC have increased by 80% to currently more than 180,000.

We know that this represents just the tip of the iceberg as there are many more cases that are not registered with us. We also observe that, more often than not, States are insufficiently prepared to prevent people from going missing, to clarify their fate and whereabouts when they do, and to address the needs of their families. While people go missing in a broad range of contexts, armed conflicts remain a critical factor driving these ever-larger numbers.

Considering this, Mr. Chair, we are making three calls on States.

First, we call on States to abide by the rules that international humanitarian law provides to account for people, to prevent family separation and people from going missing, and to ensure that the dead are treated with dignity and properly identified in armed conflicts. In international armed conflicts, States must account for protected persons, in particular by sharing relevant information on Prisoners of War, wounded, sick and dead military personnel and other protected persons in their hands via their National Information Bureaus with the Central Tracing Agency of the ICRC, this for onward transmission to the country concerned and families. In these conflicts, international humanitarian law also obliges parties to grant the ICRC immediate and regular access to all persons deprived of their liberty, including prisoners of war, to verify the conditions of their detention and to restore contacts between them and their families.

Measures such as these are critically important to prevent people from going missing and fulfil the right of families to know the fate and whereabouts of their relatives. Where they work, families are quickly informed instead of facing painful uncertainty. Where they are ignored, they tend to contribute to the creation of long-term caseloads of missing persons that can haunt those affected for decades and can turn into obstacles to peace and reconciliation. We are encouraged that the General Assembly continues to highlight the gravity of such situations.

Second, we also call on states to facilitate and support the conventional and statutory mandate and role of the ICRC and its Central Tracing Agency, and the work of the more than 190 National Red Cross and Red Crescent Societies. Currently, the ICRC works in more than 60 contexts in support of missing persons and their families. As part of this engagement, we provide advice on how to strengthen legal and policy frameworks, develop medico-legal systems, set up National Information Bureaus, and create Mechanisms for the search and identification of missing persons. The ICRC remains fully committed to working with States and to supporting them in their efforts on this.

Third, as a result of our work in close collaboration with National Red Cross and Red Crescent Societies, the Central Tracing Agency holds personal data on hundreds of thousands of the most vulnerable people around the world. This data was the target of a sophisticated cyber operation earlier this year. The ICRC would like to reiterate its call on states to respect and protect such data and ensure that it is not accessed, requested or used for purposes incompatible with the humanitarian nature of our work, or in a manner that would undermine the trust of the people we serve, or our independence, impartiality and neutrality.

Finally, we would like to recognize the leadership of the 10 States that have come together in the Global Alliance for the Missing to work collectively, and with the ICRC, to strengthen the international response to missing persons and their families, an issue that continues to require greater recognition, attention, and action. 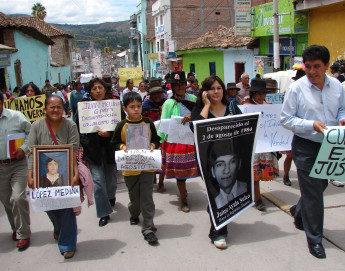 Global Alliance for the Missing 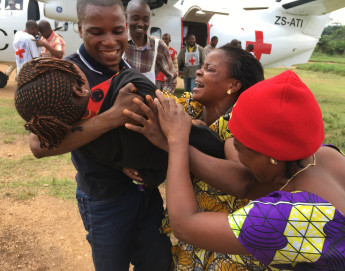 The Central Tracing Agency: Reconnecting, reuniting, resolving - now and into the future 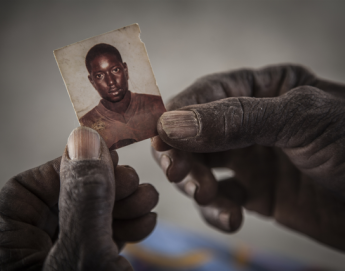