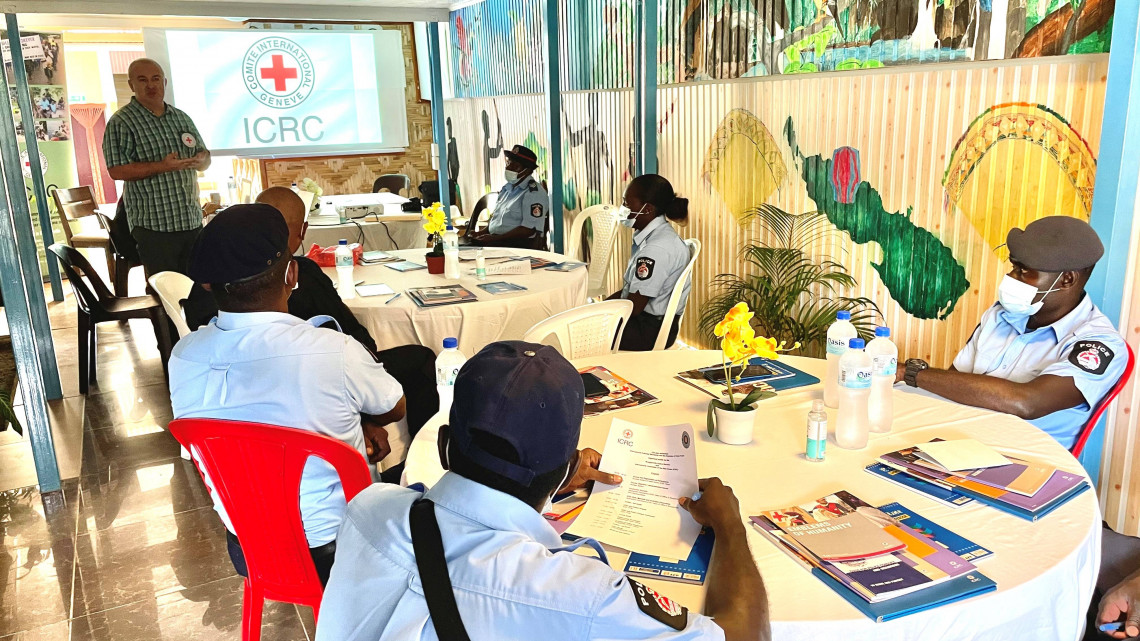 The workshops are tentatively scheduled to commence in Arawa Police Station on the 16th June, followed by Buin on the 18th June and concluded in Buka on the 21st June.

ICRC Head of Office in Bougainville, Mukhamed Khavtsukov, said over the recent years, ICRC's engagement with the BPS contributed to developing a meaningful bilateral dialogue focused on exclusively humanitarian aspects of law enforcement.

"The training along with other activities of ICRC in the region seeks to promote the universal humanitarian principles and international human rights law, especially among those in position to reduce unnecessary human suffering."

He also added that the ICRC has been supporting the BPS authorities in their efforts to improve detention conditions and ensure humane treatment of people held in police custody. "The current ICRC-supported training initiative can certainly be a part of the overall efforts extended by Bougainville authorities to build a responsive, professional and human-oriented police force," he said.

ICRC implemented a similar training in 2020. ICRC has been organizing these types of training events for police personnel in Bougainville since 2013.

ICRC Political Adviser, Helen Amnol said the aim was that all participants acquire knowledge on international policing standards, and human rights law. "It is also foreseen that these workshops serve as useful reminders for law enforcement officials to use their powers responsibly to prevent humanitarian consequences, especially for those in their custody," Amnol said.

The ICRC has been working to protect and help people affected by violence and tribal fighting in Papua New Guinea since 2007. 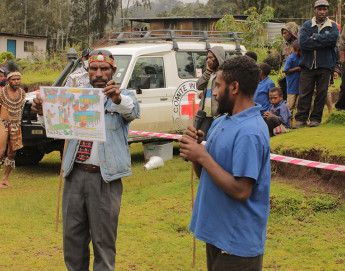 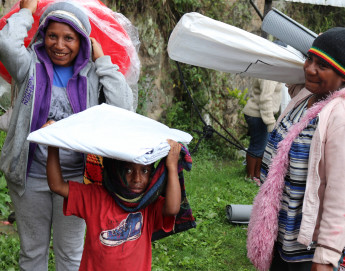