IHL: a primer for House of Commons staff 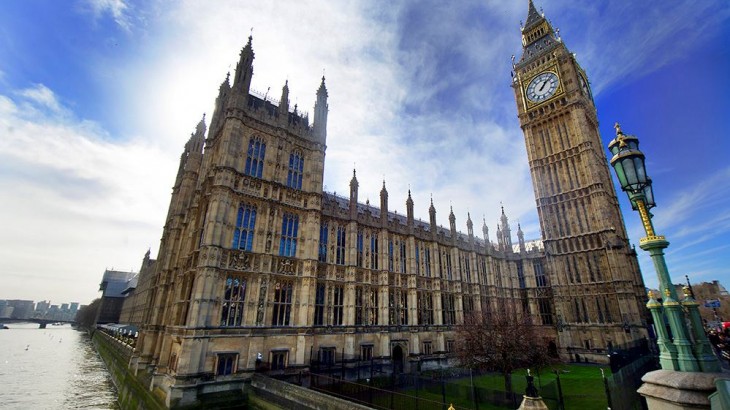 International Humanitarian Law... in three hours. An impossible feat, some would say. But that's exactly what the UK and Ireland delegation and the British Red Cross did last week, in a training session for House of Commons staff.

Led by Michael Mazliah, the UK & Ireland legal coordinator and IHL expert Charles Garraway, on behalf of the British Red Cross, the session was tailored to the audience and their work.

What is International Humanitarian Law?

Rules of War. Law of Armed Conflict. The Law of War. International Humanitarian Law can be known by different names, attendees were told, but it remains the same.

It's a set of rules which seeks to limit the effects of armed conflict. It protects people who aren't participating in the hostilities and restricts the types of weapons deployed and the way they are used.

"Providing this kind of training is a great way to provide pointers to parliamentary staff to know when IHL has something to say on important issues" said Michael Mazliah.

Topics covered in the session included classification of conflict, conduct of hostilities, contemporary challenges such protection of cultural property, urban conflict and autonomous weapons as well as public international law and where IHL fits into this.

The attendees are responsible for providing briefings for MPs on a huge range of issues. Research and information staff draft briefings on key policy areas, topical issues and legislation. Committee staff provide support to Committee Chairs and Members and advise the committee on conclusions and recommendations to provide to Government.

The session inspired some insightful questions and reflections on current events from participants. There was discussion around what exactly constitutes an act of force, and whether a purely cyber-attack could be seen to start a war. Urban warfare was discussed in detail including the impact on civilians' mental health, with many suggesting more should be said on this topic.

"This event will hopefully be a springboard for further engagement with this audience in similarly open and constructive forums," said Mazliah.