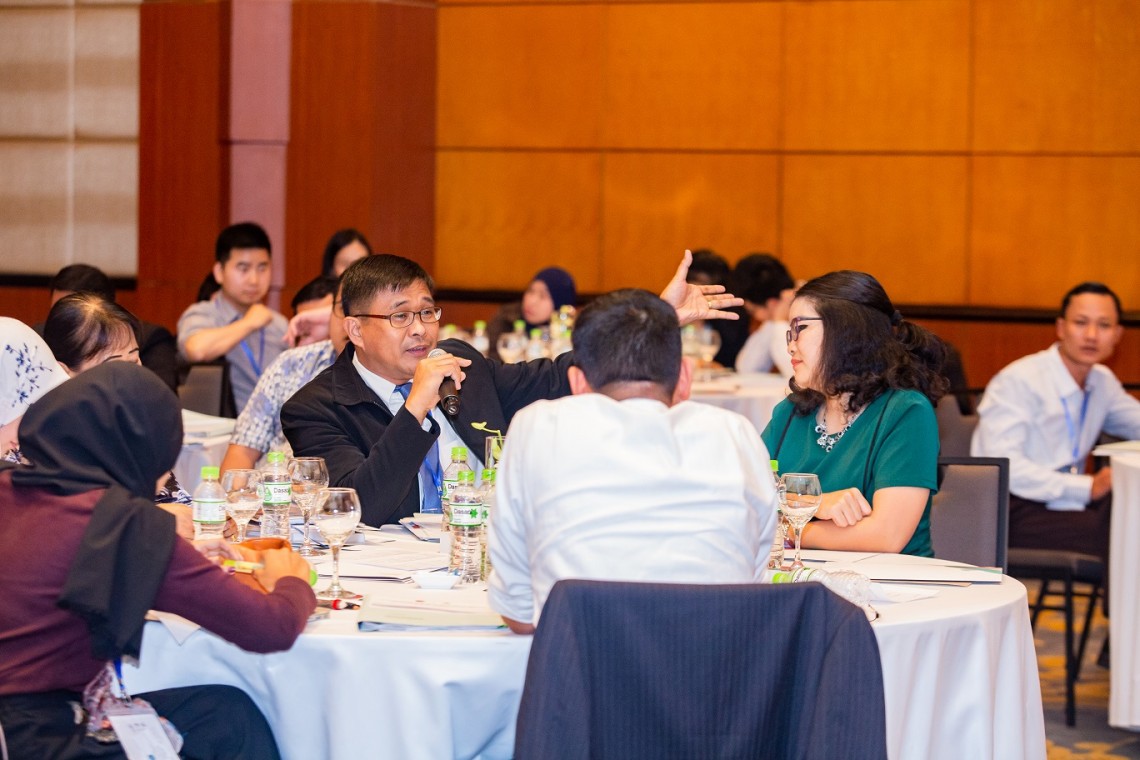 As harsh as it may sound, what do you think is "better"? Being killed by a human being or by a robot? If international humanitarian law (IHL) applies to humans and they are obliged to respect it, what body of law prohibits armed drones or robots from killing people? In the context of cyber warfare and autonomous weapons, is IHL still relevant? Or, is it too old to adapt to the new and rapidly-changing technologies?

A range of similar thought-provoking questions were raised by representatives of States at the Southeast and Northeast Asia Session on International Humanitarian Law (SNAS) recently held in Hanoi, Viet Nam. The Session was jointly organized by the International Committee of the Red Cross (ICRC) and the Diplomatic Academy of Viet Nam (DAV) from 24 to 28 June. Close to 50 experts from 16 countries of the region participated in the five-day event that witnessed animated discussions.

Participants sought answers to crucial questions based on existing laws, such as the Treaty on the Prohibition of Nuclear Weapons of 2017. They focussed on two new methods being employed in current wars – autonomous weapon systems and cyber warfare. 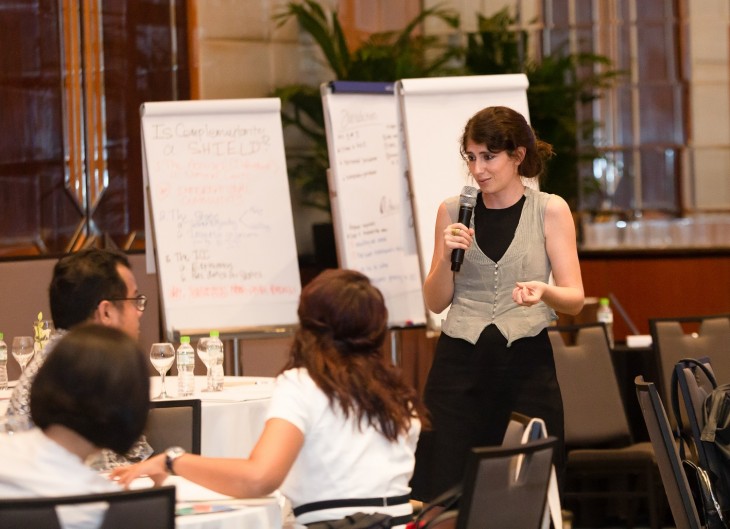 The representatives agreed that no space is unregulated by the rules governing the conduct of hostilities. On the relevance of IHL in the present context, it was highlighted that history shows that any adoption of new technologies appears to challenge this body of law. However, parties to conflict need to find humanity amidst the inhumanity of armed conflict.

Participants expressed that they gained valuable perspectives from each other, the lectures and debates. The interactions saw an exchange of innovative ideas for minimizing the effects of war and enhancing cooperation among countries in the region.

LTC Joven D Capitulo Pa, military assistant of Department of National Defense, Republic of the Philippines, appreciated the different principles and practices of IHL shared by representatives of civil society organizations. "It was a very effective way to learn as participants cited examples and we worked together on analyzing how IHL principles could be applied," he said.

For Zhang Kun, Assistant Research Fellow at the China Institute of International Studies, the sessions helped in spelling out how IHL could effectively help those affected by conflict. "As China becomes increasingly involved in international affairs, our country will also bear more responsibility toward international issues," he said. 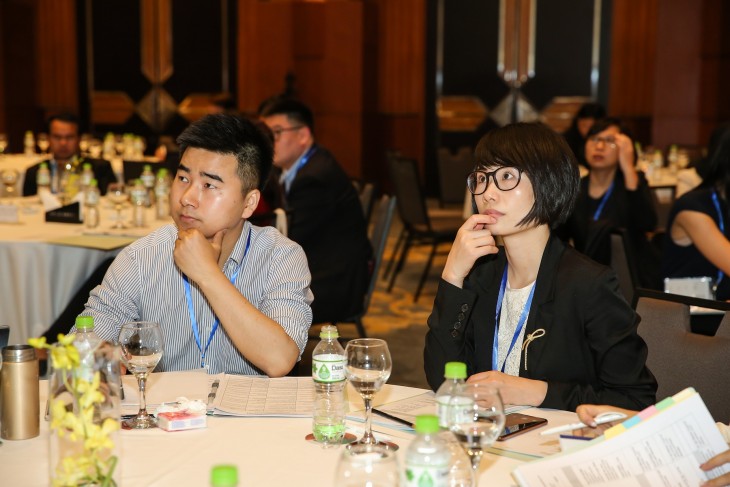 Held annually for the last 14 years, it is significant that the SNAS was organized in Viet Nam this time. The country has experienced two major wars and witnessed many violations of humanitarian law, making it well-versed with the severe consequences of violence without limits. While 2019 marks 70 years of the four Geneva Conventions of 1949, Viet Nam celebrates 62 years of ratifying these Conventions.