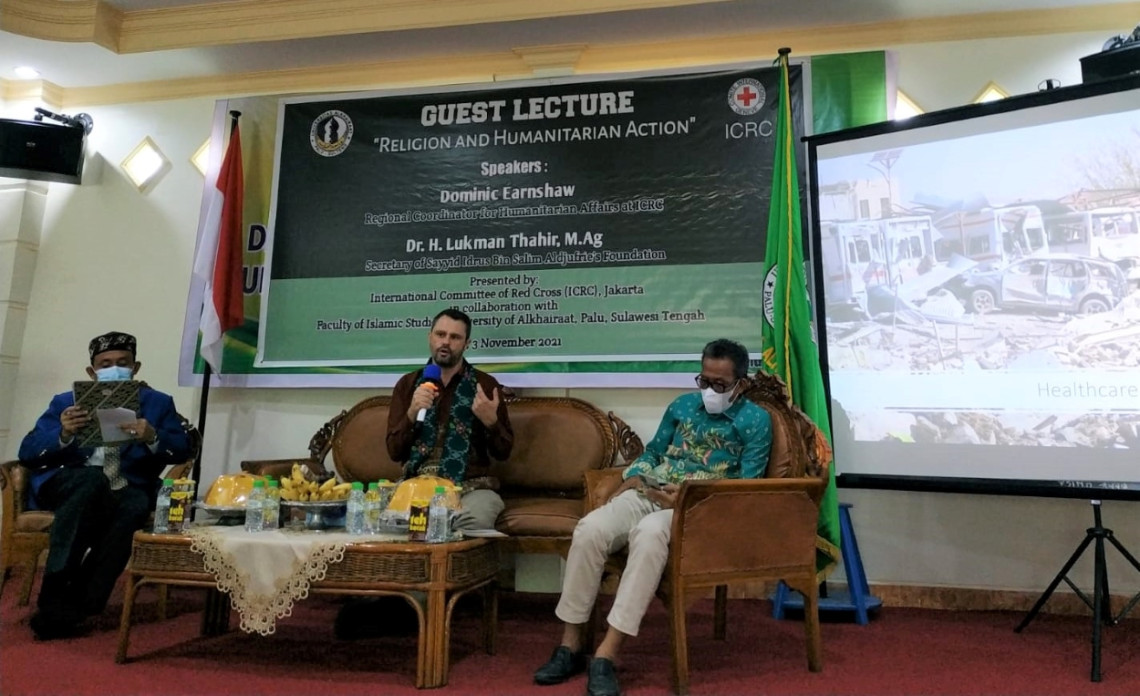 Alkhairaat, in the Central Sulawesi capital of Palu, is arguably one of the biggest and most recognized Islamic educational institutions in Eastern Indonesia.

Established in the 1930s by an Arab-Indonesian cleric named Habib Sayyid Idrus bin Salim al-Jufri, who was born in Hadhramaut, Yemen, the educational institution is said to have brought significant reform to the local education system and has established itself as a religious authority in the region.

Understanding Alkhairaat's significance and having supported various universities in either integrating or inserting elements of "IHL and Islamic Law" into their respective curriculums, the International Committee of the Red Cross (ICRC) paid a two-day visit to Alkhairaat from November 3-4, 2021 to further build their capacity through partaking in discussions on Islamic Law related to armed conflict, its convergence with International Humanitarian Law (IHL), and integrating the topic of "IHL and Islamic Law" into their curriculum.

The first day saw around 50 participants – including individuals from social organizations and lecturers and students from Alkhairaat University attend the "Guest Lecture on Religions and Humanitarian Action".

Dominic Earnshaw, ICRC Jakarta's Regional Coordinator for Humanitarian Affairs, presented on the evolution of warfare and how the ICRC's engagement with religious circles has played a part to alleviate the suffering of those affected by war and conflict.

Dr. Luqman Tahir Secretary of SIS Al Jufri Foundation, was also there to share Alkhairaat's humanitarian contributions at a local level, including their help in the Poso conflict in 2000 up until the Sulawesi earthquake and tsunami in 2018.

The second day focused on a workshop on the integration of "IHL and Islamic Law" into academic curricula. Although the ICRC's main objective was to increase the capacity of the Alkhairaat lecturers from the Faculty of Islamic Studies, there was also an opportunity for other institutions, like UIN Datokarama and University of Muhammadiyah Palu, to join in and learn about the convergence of these two concepts. All in all, around 20 lecturers attended the workshop.

The subject which consists of 14 sessions covers four main areas: IHL; Islamic Jurisprudence (Syariah Islam); Islamic History (Tarikh Islam); and International Organizations. The course is planned to be taught to students in the fifth semester at all programs across the Faculty of Islamic Studies. Dr. Gafar Mallo also requested the ICRC to be part of the lectures for one or two sessions.

Novriantoni Kaharudin, Networking Adviser from the ICRC in Jakarta, shared that in Indonesia there are three methods of curriculum integration that may serve as models to be replicated:

Although the pandemic protocol and restriction were still in place during the visit, the event itself got a very warm welcome and support from the Rector of Alkhairaat University, Dr. Umar Alatas, S.Pi, M.Si. It also gave the opportunity for the ICRC to pay a visit the leader of Alkhairaat, H.S. Ali Aljufrie, MA. 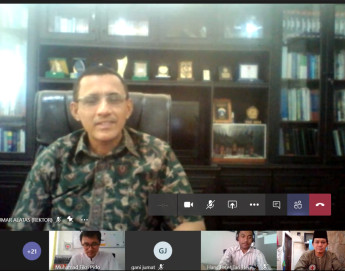 Webinar: Religions, health issues and management of the dead with Alkhairaat University 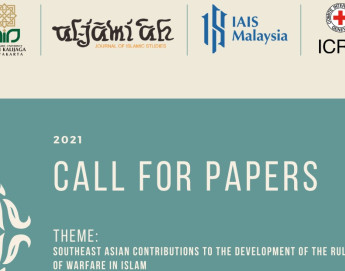 Call for Papers: Southeast Asian Contributions to the Development of the Rules of Warfare in Islam 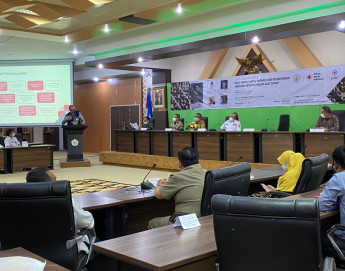 Indonesia: Exploring the promotion and protection of human dignity in the Dayak culture