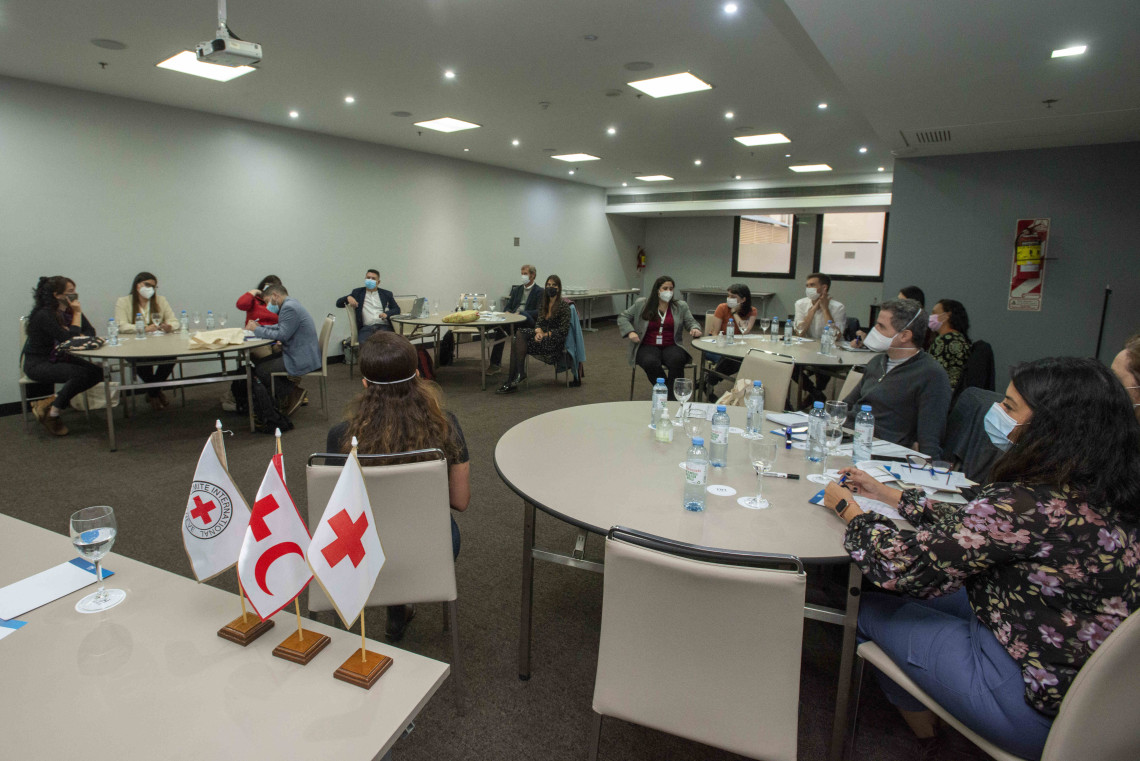 Buenos Aires (ICRC) – The regional delegation of the International Committee of the Red Cross (ICRC) organized a regional communication meeting in Buenos Aires, from 11 to 13 May, for the International Red Cross and Red Crescent Movement (Movement). During the three-day meeting, communication teams from the National Societies of Argentina, Brazil, Chile, Paraguay and Uruguay, together with the ICRC and the International Federation of Red Cross and Red Crescent Societies (IFRC), discussed how to position the Movement in the region and the challenge of communicating about humanitarian work, sharing their ideas and experience during the meeting.

The president of the Argentine Red Cross, Diego Tipping, stressed how important it is to share experience, particularly when communicating about humanitarian action in fragile contexts. "These are difficult times, marked by war and armed conflict, but Red Cross volunteers and staff are always there to provide support," said Tipping.

The ICRC's head of regional delegation, Alexandre Formisano, joined Tipping in the presentation about the meeting. He highlighted how globalization has meant that affected people are looking more closely at the work of the ICRC and the wider Movement.

The Movement is increasingly present to help people affected by a range of crises, such as migration, climate change and armed violence. It is important that communities understand that our humanitarian action is underpinned by neutrality and impartiality, and communication has a crucial role to play in getting this message across

Formisano also presented the ICRC's operational priorities for the region in the Humanitarian Report 2021.

The ICRC's communications coordinator, Sandra Lefcovich, continued in the same vein, emphasizing the importance of cooperation across the network of Movement teams:

It is hugely important that we communicators proactively work together and promote sound organization and coordination across the Movement, and this meeting represents a significant step forwards

The meeting was organized with the support of the Argentine Red Cross and included a visit on the final day to the National Society's headquarters so that participants could learn more about its work. 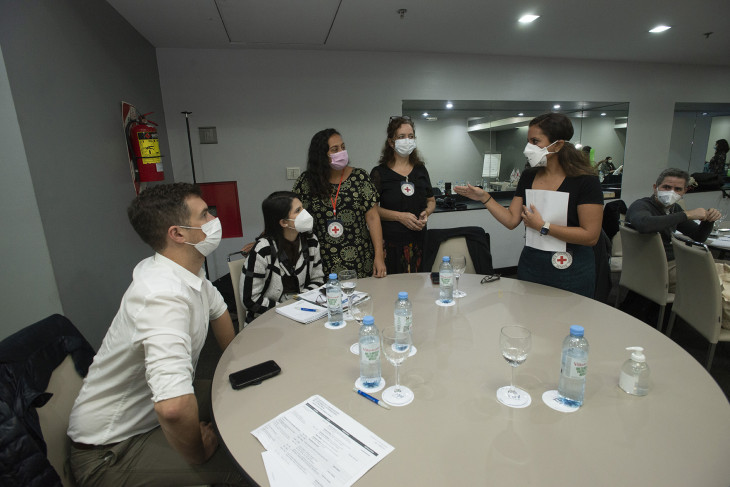 At the end of the event, all those who took part signed a letter of commitment with proposals and recommendations for future joint working based on the Movement's Fundamental Principles, as outlined below.

"We propose the following recommendations for future joint working and, as communicators, we commit to: 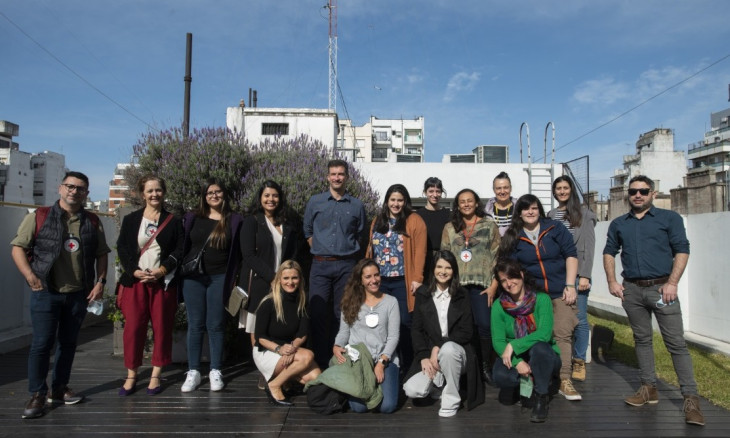