International Review of the Red Cross - War and security at sea 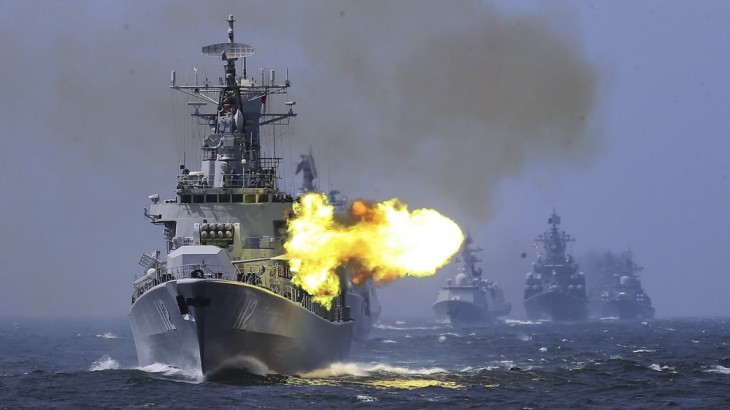 The International Review of the Red Cross is pleased to announce the online launch of its new edition on "War and security at sea". This issue of the Review addresses not only the IHL considerations related to armed conflict at sea, but also the role of bodies of law such as the law of the sea, the law of neutrality and human rights law, as many of today's maritime operations are related to law enforcement or to humanitarian assistance.

Tensions over disputed islands in the South China Sea, East China Sea and elsewhere have brought to light the importance of addressing military operations at sea in recent years. States are increasingly using their navies to carry out both traditionally military operations and other maritime operations such as rescue at sea of migrants and law enforcement operations against piracy. The hard law related to the use of force at sea has not evolved much since 1949, but new technologies and new political realities have tested the limits of international law, leading some to question whether the law is sufficient to address modern warfare at sea.

The updated commentaries on the Second Geneva Convention for the Amelioration of the Condition of Wounded, Sick and Shipwrecked Members of Armed Forces at Sea (GC II) came out in 2017, so it is an auspicious time for the Review to revisit the topic of maritime operations.

Further information about previously and upcoming issues of the Review is available on the journal's web page.