The fate of tens of thousands of people who disappeared in connection with the 1980-1988 Iran-Iraq War has still not been determined, preventing their families from closing a painful chapter in their lives, still waiting to find out what happened to their loved ones. 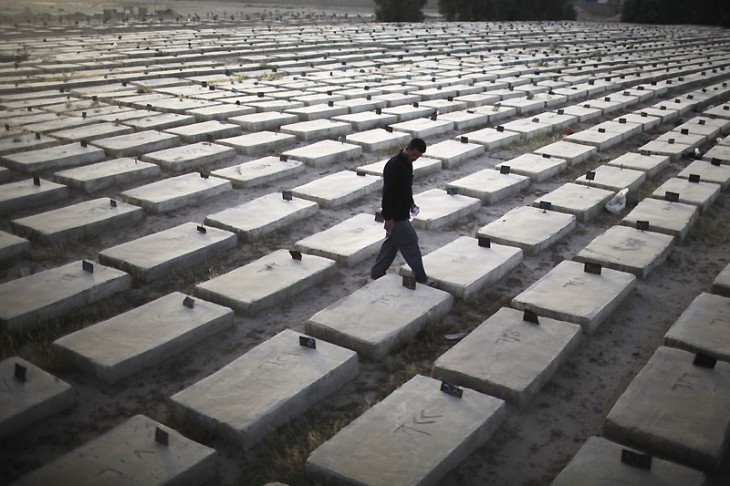 Basra, April 2011. A worker of the Al-Zubai centre tends the graves of recovered but unidentified casualties of war. / © Getty Images / ICRC / E. Ou 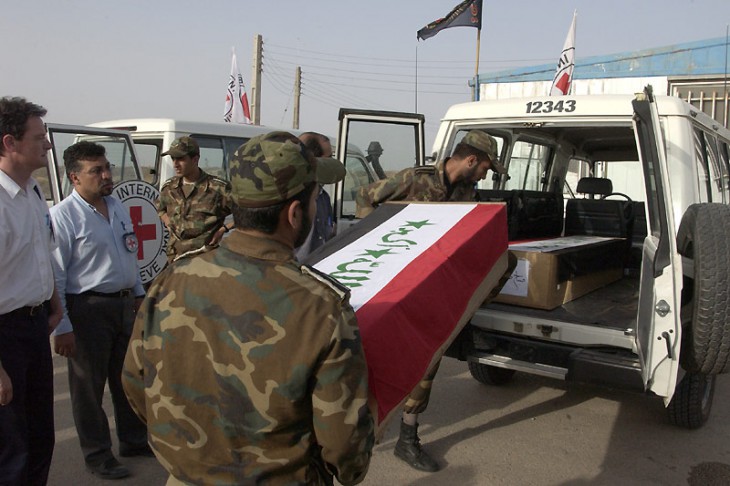 Khorramshar, May 2003. Under the aegis of the ICRC, the mortal remains of two Iraqi soldiers killed in the nine-year war between Iran and Iraq are repatriated./ CC BY-NC-ND / ICRC / T. Gassmann 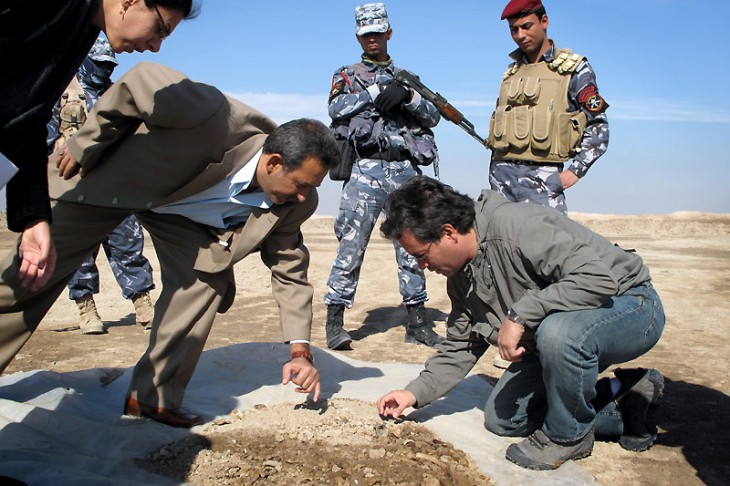 Governorate of Basra and Nasirya, November 2009. The bodies of people missing in connection with the 1980-1988 Iran-Iraq War are exhumed, the ICRC’s forensic advisor was invited to attend by the Iraqi Ministry of Human Rights./ CC BY-NC-ND / ICRC 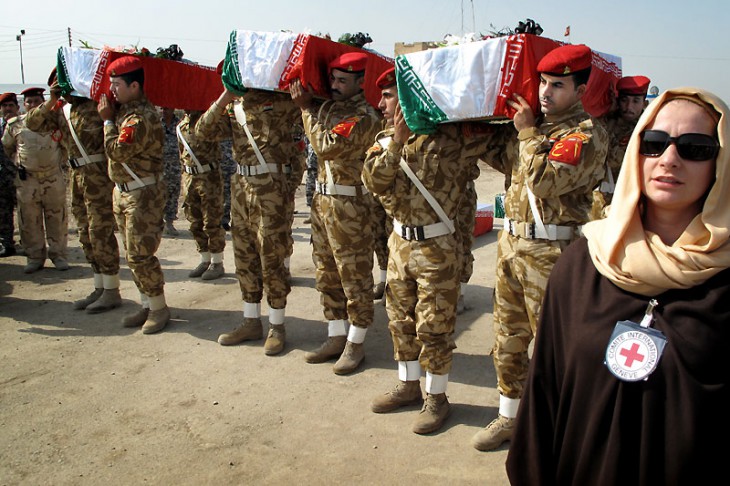 Shalmjah border, February 2010. An operation to repatriate the mortal remains of Iranian soldiers killed during the Iran-Iraq War is carried out under the aegis of the ICRC./ CC BY-NC-ND / ICRC / M. Greub 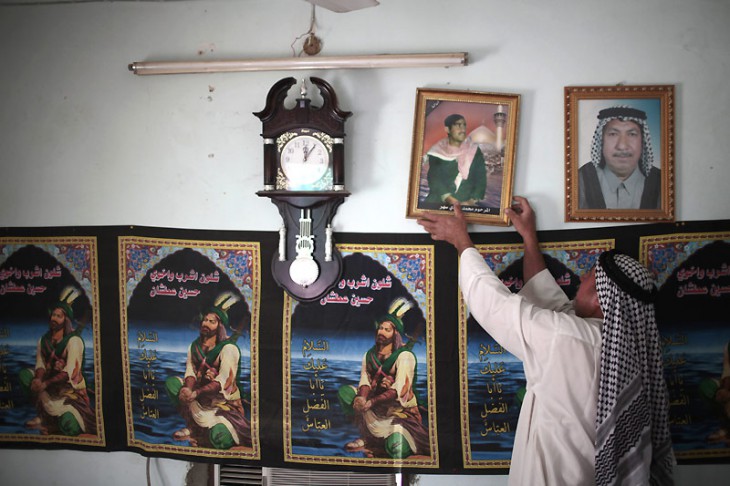 Basra, April 2011. A man places a portrait of his brother, missing since 1983, on the wall. ICRC informed him that his brother had been killed in the war and helped him retrieve his brother’s body which was laid to rest in Najaf. "I didn't put a photo of my brother up for over twenty years,” he said, “because I didn't know if he was alive or a martyr. Now that I now, his photo will help me remember him.”  / © Getty Images / ICRC / E. Ou