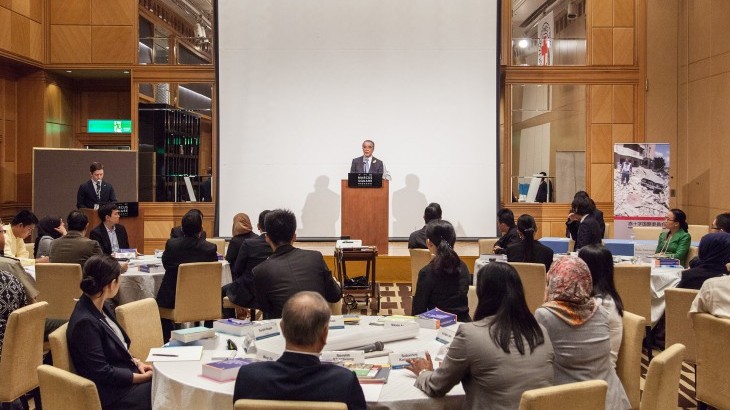 As many as 45 representatives from 13 countries in Asia and the Pacific gathered in Nagasaki to discuss and share experiences related to the international humanitarian law (IHL), which is applicable to armed conflicts.

The 12th Annual South-East and North-East Asia Teaching Session on IHL took place in Nagasaki, Japan, from 1 to 7 July 2017.

The governor of Nagasaki Prefecture, the mayor of Nagasaki City and the ICRC head of mission opened the ceremony, highlighting the importance of avoiding a repeat of the tragedies brought about by the use of nuclear weapons in the past. The leaders exhorted the participants to convey to their respective governments the need to pursue nuclear disarmament efforts and a nuclear-free world.

Keynote speaker Naoko Saiki, who acts as director general for the International Legal Affairs Bureau at the Ministry of Foreign Affairs, explained Japan's efforts to promote and strengthen IHL compliance, and to increase support for the ICRC and the International Criminal Court. Speakers from China University of Political Science and Law, Sungkyunkwan University from South Korea, and Japan's National Defense Academy were also invited to present on key topics related to IHL. 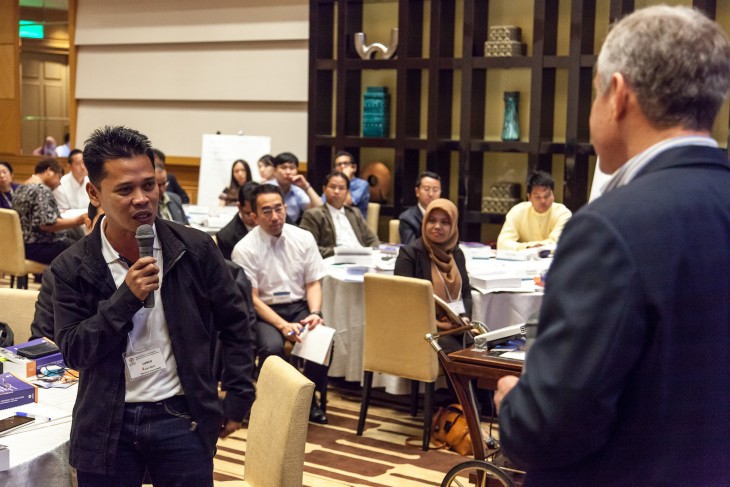 The session brought together around 45 participants, such as military and police officers, law professors, diplomats and humanitarian workers.©Shigeo Arikawa/ICRC

"In theory, the IHL framework is nearly perfect. But in reality, there are still many areas of confusion, especially in the application of detailed rules and treaties. People often get confused about exactly where and how to apply these rules. There are no clear conclusions and indisputable judgements. So, in my opinion, besides the ICRC, the countries have to put in more work to improve IHL implementation," one participant said. 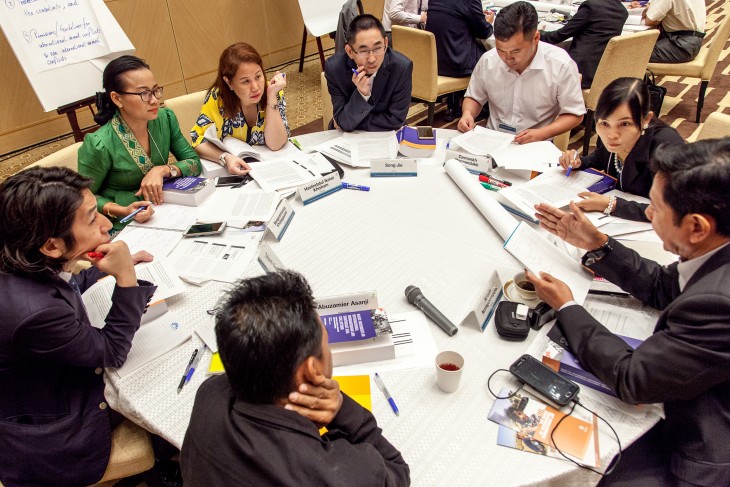 Participants were divided into five groups and they had a 5-day training session on international humanitarian law (IHL). The training sessions included a series of lectures, discussion sessions and sharing of actual cases. ©Shigeo Arikawa/ICRC

As with the session held in 2016 in Hiroshima, a day was devoted to consideration of nuclear issues, which included a visit to the Nagasaki Atomic Bomb Museum and a presentation by Dr. Masao Tomonaga, the honorary director of the Japanese Red Cross Nagasaki Atomic Bomb Hospital. Dr. Tomonaga shared individual stories on the humanitarian consequences of the atomic bomb, particularly those relating to health.

"The ICRC is very pleased to organize the session in Nagasaki, which has reeled under the direct impact of conflict and continues to feel the effects," said Kelisiana Thynne, the organization's legal advisor for the Asia-Pacific region. Participants were not only moved by the setting of the session but also its timing, Thynne noted. 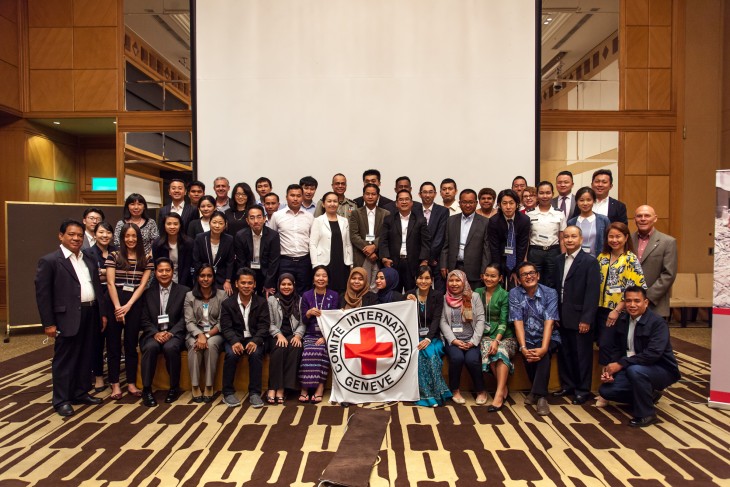 From the point of view of IHL, nuclear weapons was a one of the principal topics this time. Participants had a special lecture by Mr. Masao Tomonaga, Director of Japanese Red Cross Nagasaki Atomic Bomb Hospital, and had an opportunity to visit Nagasaki Atomic Bomb Museum.©Shigeo Arikawa/ICRC

"They visited the Peace Memorial and Museum and heard about the humanitarian consequences of war. It was particularly significant that we held the event in the week that the world was negotiating a nuclear weapons ban treaty; IHL gained much more relevance immediately for all the participants."