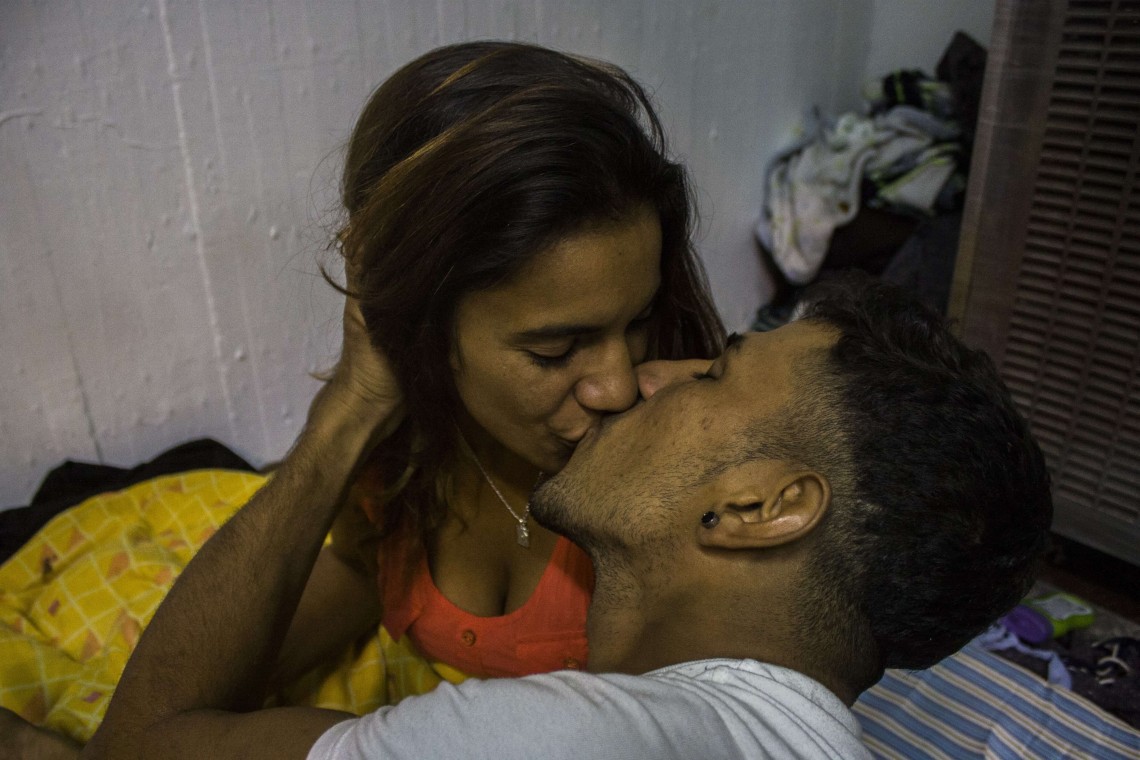 A kiss between migrants wins the documentary photo contest, promoted by Canon and ICRC

Mexico – A photography of two migrants kissing each other, taken in Guadalajara, west Mexico, at the end of 2018, was awarded first prize at the first photo contest co-organized by Casa de Cultura Canon Academy and the International Committee of the Red Cross (ICRC). The contest aimed to raise awareness about migration in Mexico. It was settled by popular vote on social networks after the pre-selection of 12 images by the Canon and ICRC jury.
Article 21 November 2019 Mexico 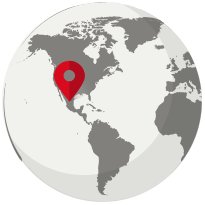 This photo contest, the first of its kind, targeted Mexican university students interested in photography. From the entries, the organizers selected twelve photos, which were put to a vote to Facebook users reaching almost 40,800 users and generated over 6,000 reactions.

The awarded photograph tells the story of two Honduran migrants kissing each other. The title of this photograph is "Migration In Our Lips". The contest generated 1,222 total "reactions" from almost 4,400 voters, of which 1,100 were "likes" during the four months the contest was open on Facebook (1 June to 6 October 2019).

The awardee, Ricardo Arturo Peña Luna, 23, student of public communication, explains how he took the picture approximately one year ago, when migrants in caravans, crossed Mexico from the south to the north. He talked to them in the temporary shelters that were created for them and found a cheerful and festive environment.

"I was taking pictures of their portraits all evening. I had never seen before so many people living together in the same space (...)" I found this couple and I asked them: 'Can I take a picture of you?' They said, 'Yes,' and reacted by kissing each other," Peña said. 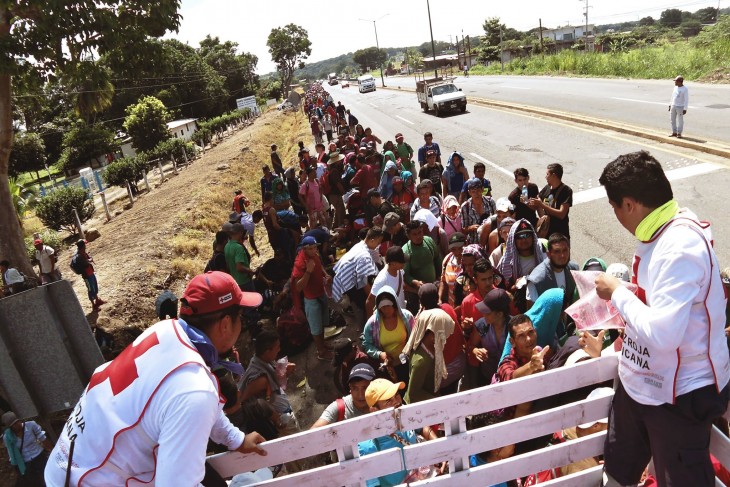 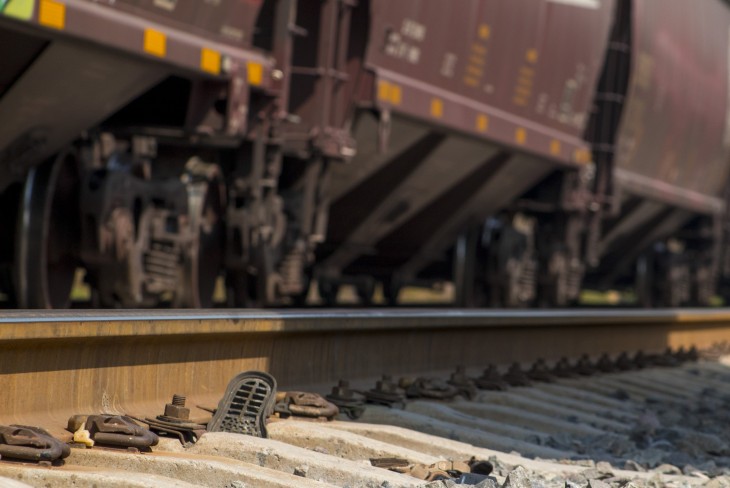 Third prize. Migrants leave behind everything they have on the route, even their shoes. CC BY-NC-ND/ICRC/I. Sánchez

This contest, co-organized by the ICRC and Canon, aimed to raise awareness of the circumstances that migrants face, promoting quality pictures taken by new talent.

Canon, leaders in integral solutions, started its operations in Mexico in 1978, importing, selling, installing, repairing and maintaining office equipment, equipment specialized in ophthalmology and radiology, as well as photography, video and projectors. Currently, Canon Mexicana is a fully consolidated company, with a widespread presence and leadership in the national markets.

The ICRC is a neutral, impartial and independent humanitarian organization whose mission is to protect the lives and dignity of victims of war and violence and to provide them with assistance. The ICRC works to prevent and alleviate human suffering and to ensure that the life and dignity of people are respected every time, everywhere.

Resources about the work of the ICRC with migrants is available here.