Kosovo: What the families of missing people need 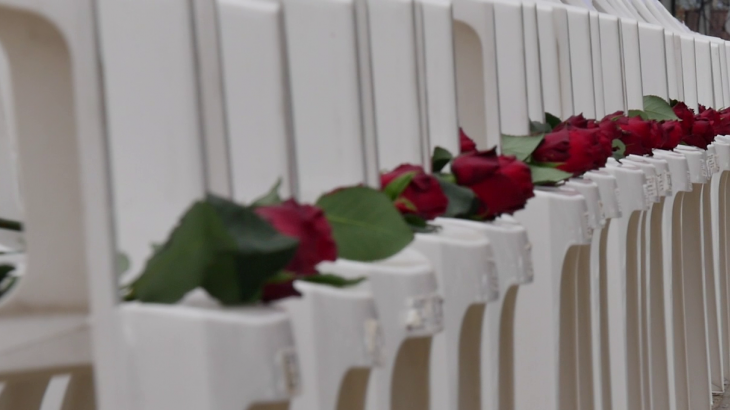 Since the outbreak of the armed conﬂict in Kosovo, the International Committee of the Red Cross (ICRC) has been collecting information about the concerns and issues faced by the families of missing persons from them directly. The absence of an appropriate response to their needs and an overall decline in the rate of elucidating the fate and whereabouts of missing persons have remained ICRC's major concerns in recent years.

Please read a background of the mission and see its main findings and recommendations in the links below.