Fighting in Libya rages on: Portraits of four brave men 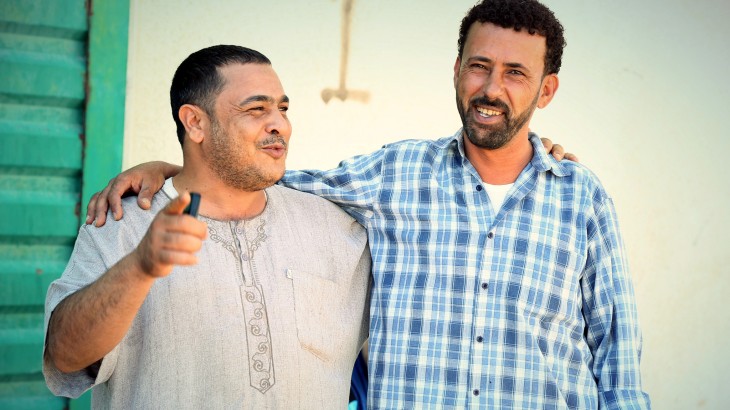 Five years since the revolution in Libya the bullets are still flying. The situation is getting worse as fighting intensifies, pushing people out of their homes. The following are portraits of four courageous Libyan men trying to feed their families and keep them safe, as conflict rages all around them.

Fathi and Masaoud are a lifelong friends. Prolonged fighting in Sirte finally forced them to flee with their families for the relative safety of Misrata. Due to the country's deteriorating economic situation, bank account withdrawals have been capped, making it difficult to cover monthly rents. Fathi is now looking for a job to help keep his family afloat, while Massoud - who hasn't received a salary since last January - works as a taxi driver to put food on the table for his wife and three children. 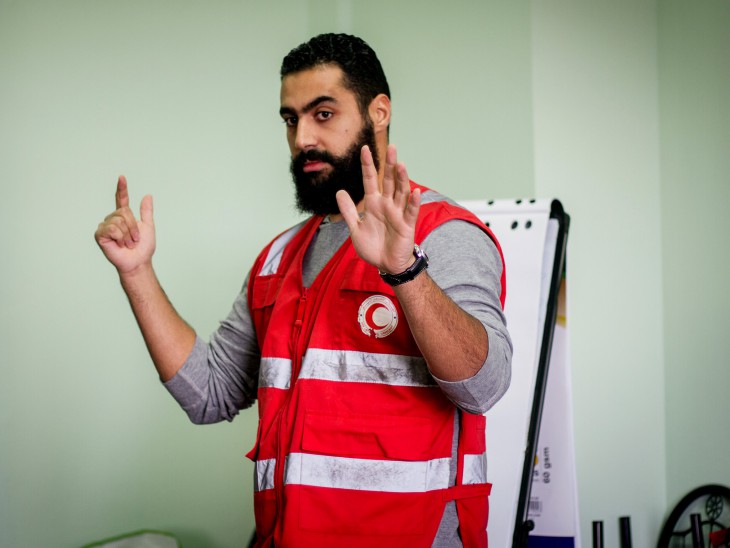 "We have seen shocking things, from severely injured persons to those who are dying, we spared no efforts to try to save their lives," said Ahmed. "However, no training can prepare you emotionally, for those who are dying; they hold on tight to you, they do not want to be alone, and you can do nothing but be next to them and provide one last touch of humanity before they pass away."

Ahmed has been a volunteer since he was 11 years old. Following his father's death, he has been supporting the family since he was 14, and at the age of 23 he started helping people affected by the fighting in Libya. At 27, he became displaced due to the fighting in his neighborhood in Benghazi. Despite these hardships Ahmed's motivation is as strong as ever to continue his volunteer work with the Libyan Red Crescent. 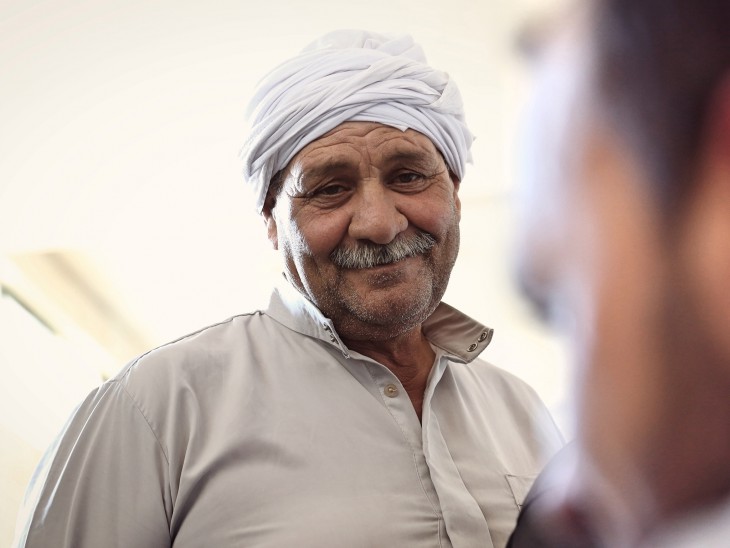 Hajj-Ali Mohamed is the breadwinner of a family of eight, now living in a small two-room house in Misrata. One of his children suffers from psychological trauma caused by shock after a shell landed near their house and led to the death of six of their neighbors. The family did not dare to leave their house for three months, until early May, when they embarked on a perilous journey that lasted ten hours. Despite their ordeal, Hajj-Ali Mohamed remains committed to finding proper treatment for his son.