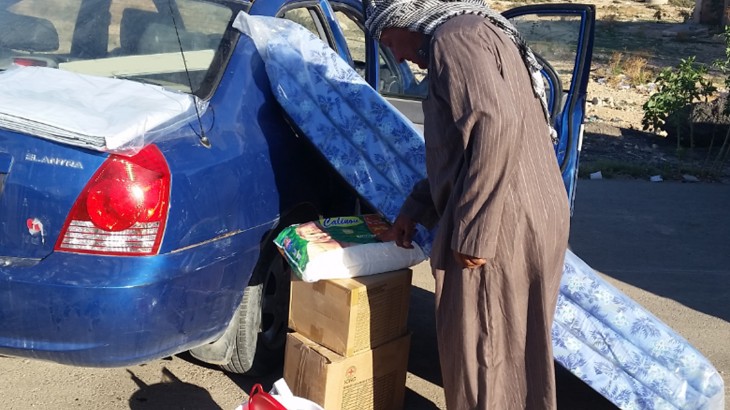 With no end in sight to the fighting in Libya, people are losing hope of ever returning to normal life. Many regions face regular power cuts, water cuts and fuel shortages, and it is becoming increasingly difficult to obtain health care. Crime and kidnapping are on the rise and people live in constant fear of the shelling and other attacks that continue to hit residential areas and health facilities, leaving many dead or wounded.

"People who aren't taking part in fighting must be protected at all times," emphasises Katja Lorenz, who heads the ICRC's operations in Libya. "Targeting civilians is not only a violation of international humanitarian law, it negates the most basic principles of humanity. Fighters must not do anything to put the lives or wellbeing of civilians at risk and they must not damage civilian property."

Tens of thousands of displaced families still have no prospect of returning home in the foreseeable future. The collapse of the economy and constant increases in rents and the prices of essential commodities are further stretching their already limited resources.

Health services have been hard hit by the fighting. Many hospitals and health centres lack staff, drugs and other supplies, leaving them unable to cope with the increasing needs. Those who can still afford it seek treatment abroad, but all too many patients are left without care. Several hospitals have been attacked and medical staff have suffered intimidation, resulting in partial or complete closure of health facilities and the suspension of health services.

The ICRC and Libyan Red Crescent support the Libyan population

With more than 100 Libyan staff in the country and operational offices in Tripoli, Benghazi, Misrata and Sabha, the ICRC is the largest international humanitarian organization active on the ground in Libya. Together with the Libyan Red Crescent Society (LRCS), we are supporting the Libyan population and trying to meet the increasing needs arising from the fighting and general instability.

Between January and September 2015, the ICRC: 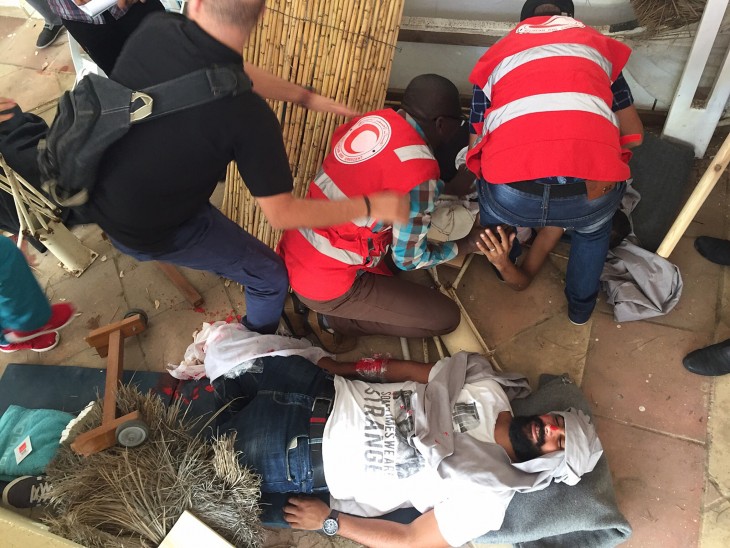 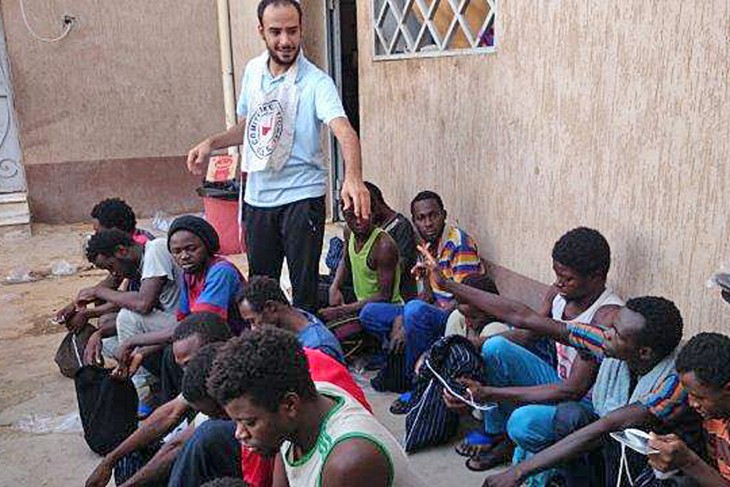 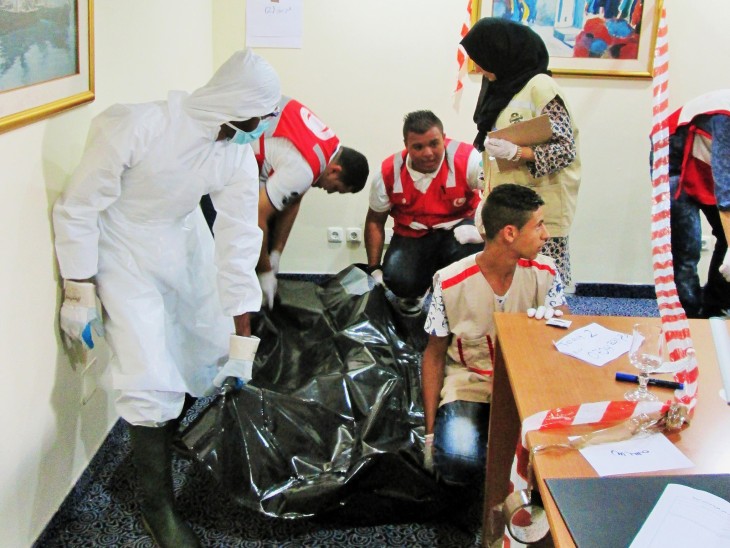 Tunis, Tunisia, 6 August 2015. Libyan Red Crescent volunteers learn how to deal with dead bodies and how to protect themselves during this type of work. CC BY-NC-ND / ICRC / Mohamed Chehab/ICRC