Marawi conflict: One year on, longing and uncertainty for displaced families 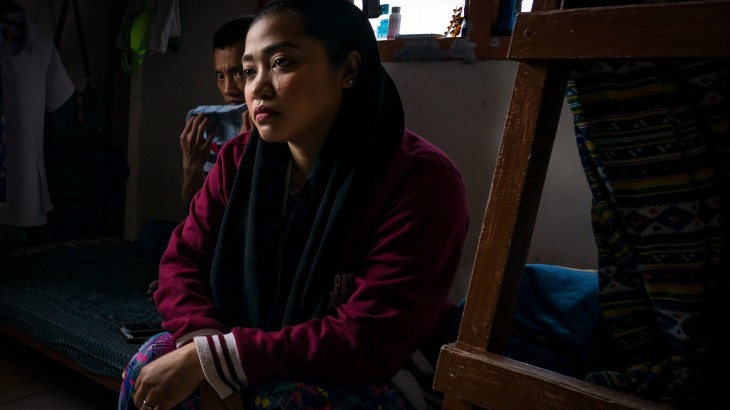 “Efforts to rehabilitate Marawi and assist its people must be stepped up to reduce the suffering of thousands of those who were displaced over the past year. The efforts are there, but these must match the growing needs of those who face prolonged displacement and are close to despair,” said Pascal Porchet, head of the International Committee of the Red Cross (ICRC) delegation in the Philippines.

With the response shifting from emergency phase towards early recovery, food donations have dwindled and livelihood opportunities are reaching only a few. Majority of displaced families still depend on relatives or friends for support, while those in evacuation sites continue to struggle with poor living conditions in makeshift camps, increasing their risk of illness.

“It has been a year since the armed clashes began and we still don’t know what lies ahead. I’m starting to feel the weight of it, and there are times when I feel like giving up. But for the sake of my children, I strive to stay strong,” said Diane Sumangan, an evacuee in Saguiaran. She is a resident of Bubonga Marawi, one of the 24 villages in the main area affected by the clashes. 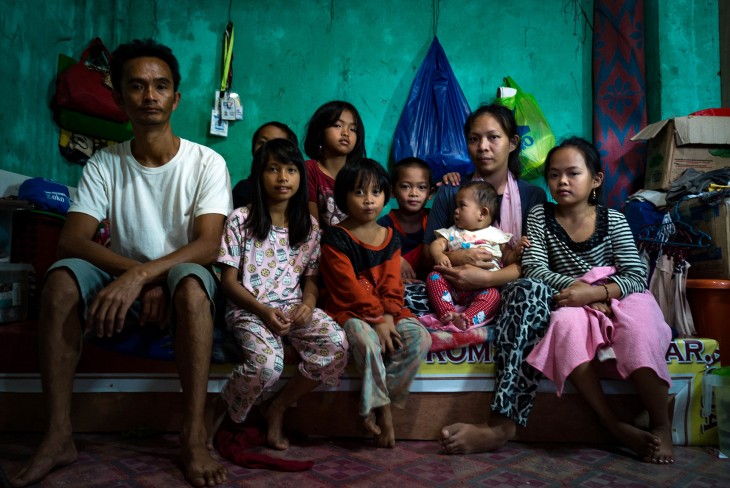 The displaced families, added Porchet, struggle to feed their families, buy medicines or resume their small businesses due to lack of livelihood opportunities or capital. Uncertainty over the future has added to their worries.

Authorities estimate that 65,000 residents from the main area where structures were reduced to rubble will be unable to return home for the next two to three years. The transitional site in Sagonsongan, Marawi City, can only accommodate 6,000 of them.

“The ICRC remains committed to supporting those who fled the fighting, and to do more by addressing gaps in the overall early recovery response, in coordination with the authorities and other aid organizations,” Porchet said.

“But, it is primarily the authorities’ role to assist people affected by conflict. The pending issues concerning the transitional site such as lack of regular supply of water and absence of proper sewage collection and treatment should be resolved soon,” he stressed.

Particularly concerned about the pain of people whose loved ones went missing during the fighting, the ICRC and Philippine Red Cross (PRC) are following up on the cases of more than 100 families with the aim of tracing the whereabouts of their missing kin.

“We are stepping up efforts to accompany and support these families. There is a need for a neutral and independent organization such as the Red Cross to work in this field. We encourage those with information about missing people in Marawi to approach the Red Cross,” said Adriana Uribe Villa, who leads the ICRC’s response in Marawi. 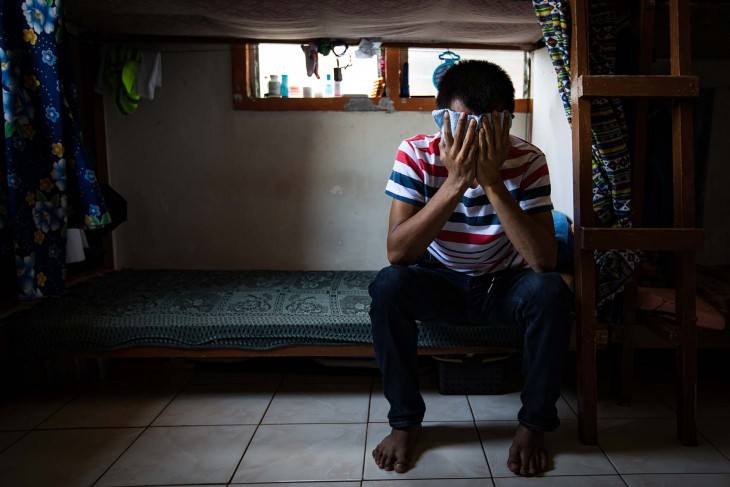 Jalil Radia is still looking for his parents, who went missing during the conflict in Marawi. CC BY-NC-ND / ICRC / RAMIN HASHEMPOUR

The ICRC has been supporting the Management of the Dead and Missing Cluster since the start of the crisis for the retrieval, management and identification of human remains.

Ever since clashes broke out in May 2017, the ICRC together with the PRC has been helping people affected by the Marawi crisis by providing healthcare, relief, clean water and livelihood to the displaced. It is now focusing its efforts to help the remaining displaced families in Marawi and in Lanao del Sur by improving their access to health care and clean water and by supporting their livelihood recovery efforts.

“We plan to direct our assistance to certain high-security areas of Lanao del Sur, where the ICRC has access thanks to its links established with the community and non-state armed groups,” said Uribe Villa. 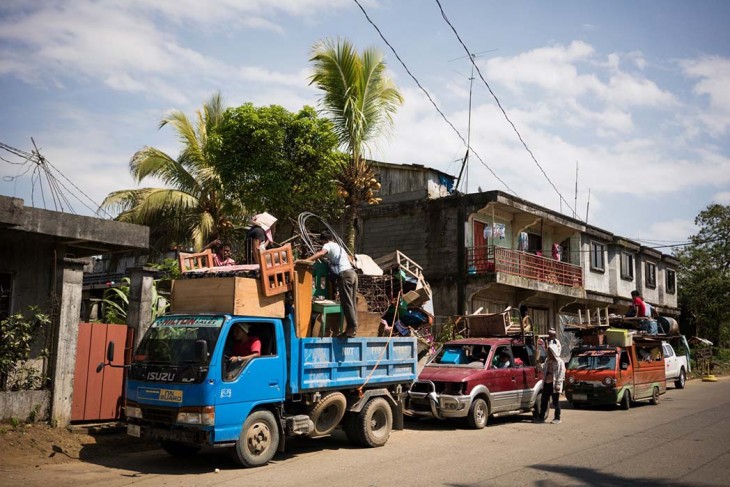 Between January and April 2018, the ICRC has:

The ICRC is a neutral, impartial and independent humanitarian organization whose exclusively humanitarian mission is to protect the lives and dignity of victims of armed conflict and other situations of violence and to provide them with assistance. It has an international mandate to promote knowledge for and respect of international humanitarian law.

ICRC News Release No. 18/03 - Marawi conflict: One year on, longing and uncertainty for displaced families