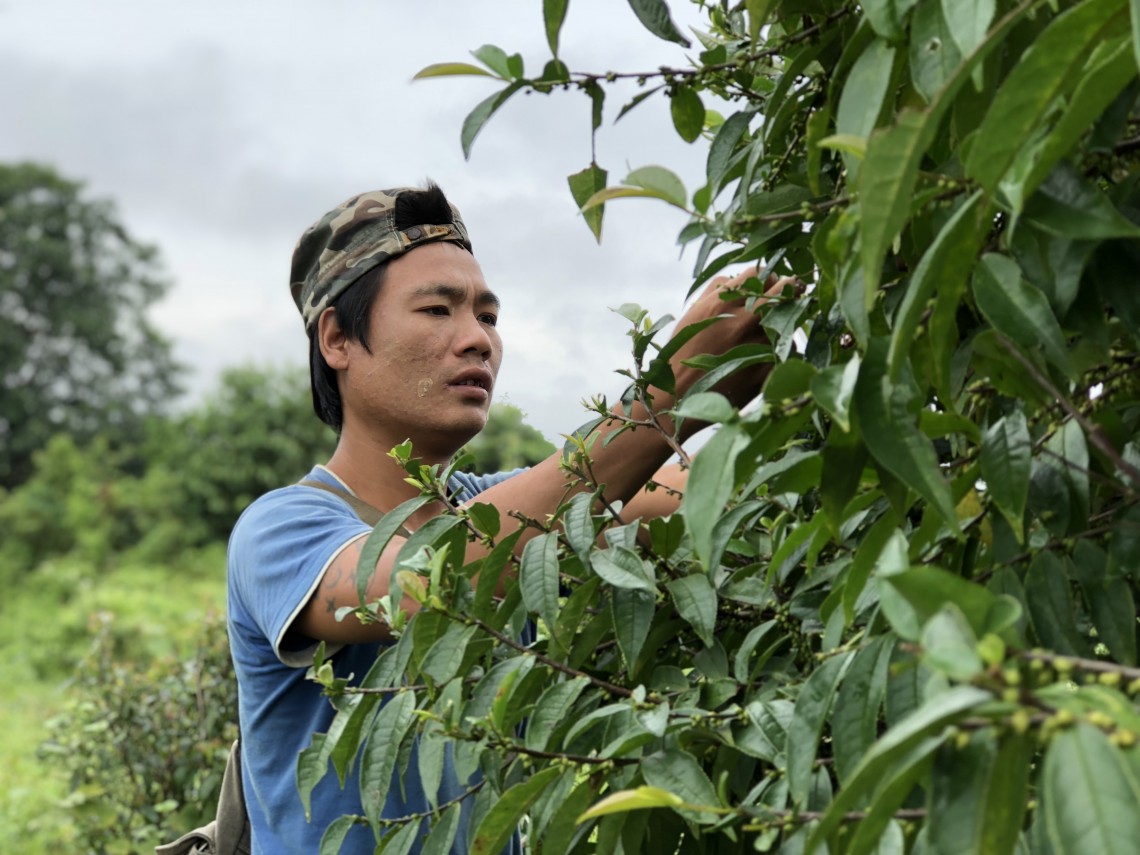 La Min was only ten years old when he started accompanying his mother to the mountains to collect food. Hardworking La Min grew up to be the family's breadwinner, providing for his mother, sisters and wife. It was the only way they knew to earn a livelihood. 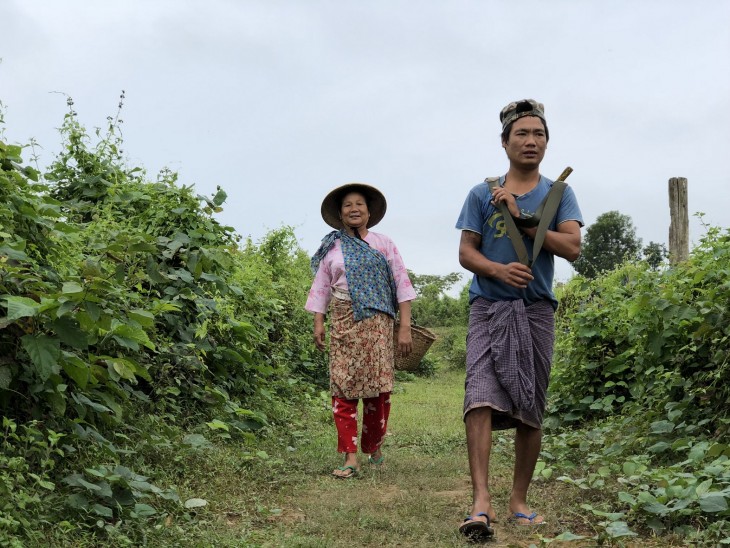 So, it was just a regular day in March when La Min and his cousin set out along with two neighbours to cross over the mountain and go fishing. Now when he thinks of the day, it's the most painful memory he has. "It's like I pushed him to his death. He stepped on the landmine and died on the spot," La Min recalls. Severely injured, La Min was transferred to Myitkyina hospital for treatment. He keeps retracing that trip in his mind.

It was the same route we took every time we went up the mountain. There were no warning signs anywhere... We never imagined something like this would happen.

Myanmar remains heavily contaminated by anti-personnel landmines, particularly in Kachin, Shan and Kayin States. Together with the Myanmar Red Cross Society (MRCS) and other partners, we carry out activities to spread information on mine-related risks in affected areas. People are trained to identify dangerous zones and given guidelines to avoid accidents.

In 2018, over 51,000 people living in landmine-affected areas were made aware of mine-related risks during sessions organized by the ICRC and MRCS. Apart from that, as many as 70 people who had suffered landmine-related injuries received cash grants to help sustain themselves and generate income.