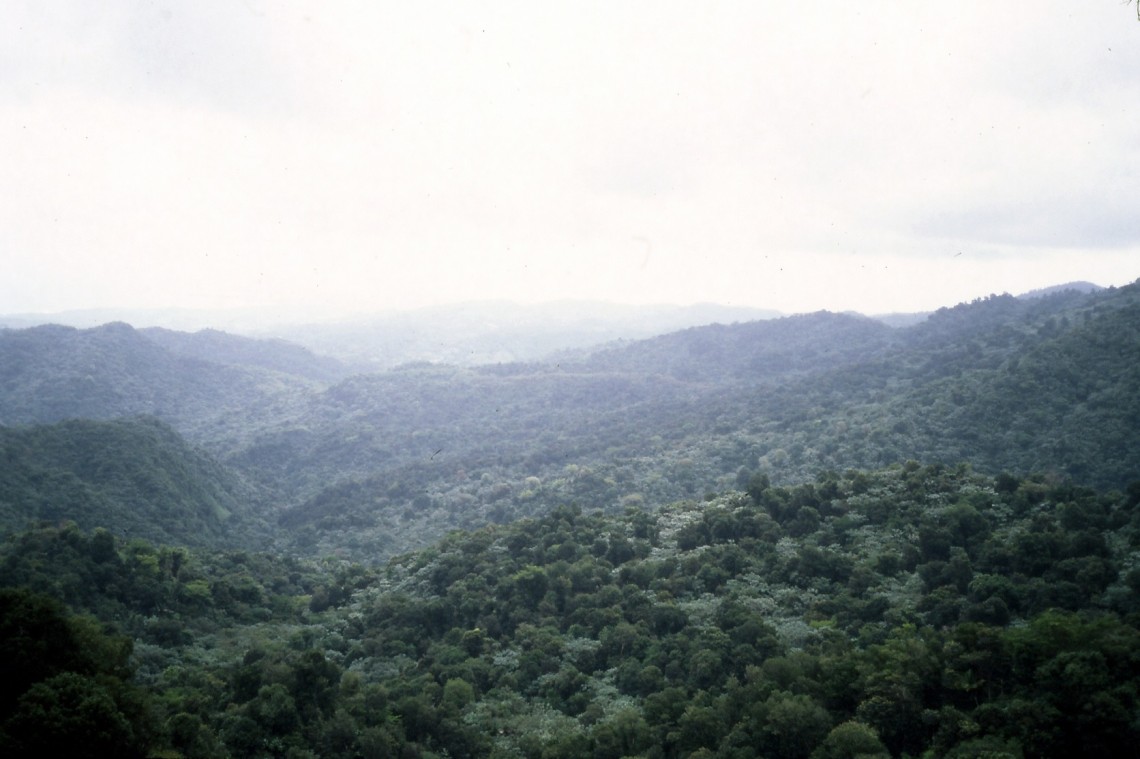 The impact of armed conflict on the natural environment is often acknowledged, but its scale is largely underestimated. From 1946 to 2010, conflict was the single most important predictor of declines in certain wildlife populations. International humanitarian law protects the natural environment and aims to limit the damage caused to it, not only because the environment sustains human life, but because of its intrinsic value.
Article 05 June 2019

Using the natural environment as a weapon

For example, when oil fields are set ablaze, millions of tons of carbon dioxide are released into the atmosphere, and livestock and other animals killed by free-flowing crude oil. This can also contribute to climate change, as large volumes of greenhouse gases may be forced into the atmosphere.

Using the natural environment as a weapon, or directing attacks against it, can cause immense harm. Most conflict-related damage to the environment, however, is incidental. For instance, attacks against military objectives often cause environmental damage; and conflict-sustaining activities such as poaching also do harm.

During the 15-year civil war in Mozambique, the Gorongosa National Park lost more than 90% of its animals. The African buffalo went down from 14,000 to 100 individuals, and the hippo population from 3,500 to 100. The elephant population declined from 2,000 to 200, as elephants' meat was used to feed soldiers and their ivory sold to finance the purchase of weapons, ammunition and supplies.

Anything – even armed conflict – that causes people to move out of an area can, however, be beneficial for wildlife or ecosystems, as that area is then given a respite from the consequences of development.

During a conflict, armed groups sometimes take over rural and forested areas, which provide cover and function as bases. This prevents people from moving in and exploiting those areas. But when the fighting ends, it also creates a window of opportunity for people to exploit natural resources previously out of reach. Therefore, when a society shifts from war to peace, it is vitally important to take measures to check deforestation and excessive use of natural resources.

The ICRC seeks to raise awareness of these rules and of the necessity for warring parties to limit damage to nature. We are therefore updating our 1994 Guidelines for Military Manuals and Instructions on the Protection of the Environment in Armed Conflict. Strengthening compliance with international humanitarian law would help limit the damage done to the natural environment by war; it would also help societies to recover from conflict. We will work with States and others to incorporate the Guidelines in military manuals, domestic legislation and policy, and also seek to ensure their effective implementation.

To prevent environmental damage, parties to conflict could:

You can raise awareness of what is at stake by: