On the occasion of the International Day of the Disappeared, the International Committee of the Red Cross (ICRC) released an 11 minute documentary called "The Doll's Funeral", the tragic story of a mother whose daughter went missing during the armed conflict in Nepal.

With the help of the ICRC, Bhojali Chaudhari was finally able to reach the place where her daughter was last seen. Back in her village, the family decided to perform the symbolic ritual of the burial of a doll. Bhojali's testimony, while unique, is representative of the suffering and psychological distress of the families of the missing people in Nepal.

Between 1996 and 2006, an internal armed conflict broke out between the Government of Nepal and the then Nepal Communist Party (Maoist). Over 15,000 people were killed. To this day, more than 1,300 persons are still reported missing by their families. With no official answer or evidence from the authorities, families continue to live with uncertainty regarding the fate of their missing loved ones. For them, the trauma of war lingers on.

During and after the conflict, delegates of the ICRC regularly met the families of the missing people all across Nepal. They worked extensively with them in an attempt to know what had happened to their loved ones. With the support of specialised NGOs and the Nepal Red Cross Society, the ICRC provided psychological, social, economic and legal support to over 90% of the families of the missing people in Nepal. 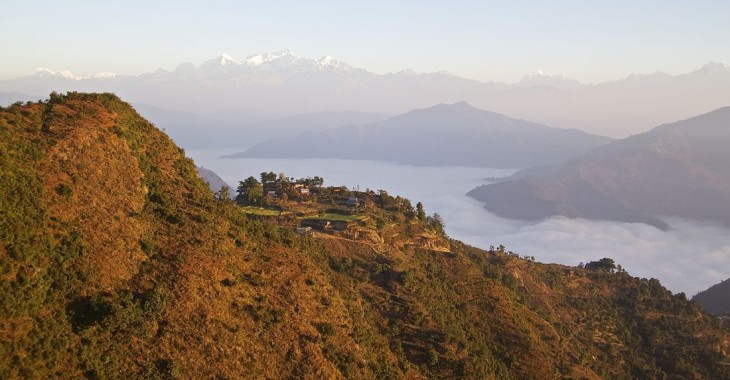 In Nepal, a few villages in Jogimara hit the headlines when many people from there were reported missing. In 2001, 20 young men left their homes to work on an airport runway in Kalikot district in mid-western Nepal. Three months later, it was reported on the radio that 17 of them had been killed. In 2012, in accordance with their wishes, 17 families were assisted by the ICRC to visit the place of the reported incident. There, the bereaved families decided to perform the farewell rituals so that their missing loved ones could rest in peace. The ICRC produced a film about their journey, "Don't go so far". CC BY-NC-ND / ICRC

While working in close proximity with the families, the ICRC came across the case of Bhojali, whose daughter went missing during the conflict. More than a decade later, Bhojali was still tormented by vivid memories of her daughter. She was under psychological distress, desperately seeking answers about her child's whereabouts. Her moving story is depicted in "The Doll's Funeral". 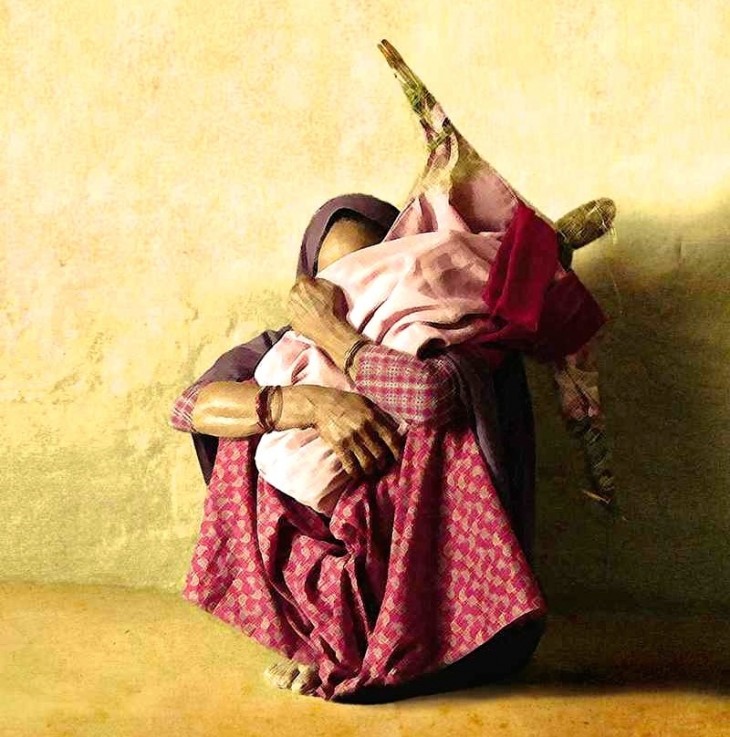 Bhojali Chaudhari tightly holds a doll that represents her missing daughter. As per tradition, the doll is made of sacred grass and is dressed in her daughter's clothes. CC BY-NC-ND / ICRC

Produced in 2016, the film captures the emotional journey of Bhojali's family to the tragic place. Back in the village, the family decided to perform a symbolic and touching ritual – the burial of a doll. The doll, made out of sacred grass, represented the missing daughter and was dressed in her clothes. The funeral helped the bereaved family and community heal and find some degree of closure after many painful years of living in the dark.

I am here to console my heart. I looked for you in so many places. Some said that you would return after five years. But I feared that you had been murdered and dumped somewhere. I refused to believe that you were dead.

The poignant testimony of Bhojali, while unique, provides us with an insight into the suffering of the families whose loved ones remain untraceable in Nepal. Even today, the primary need of the families remains the same – to know what happened to their missing loved ones. And the authorities have the responsibility to provide these answers. 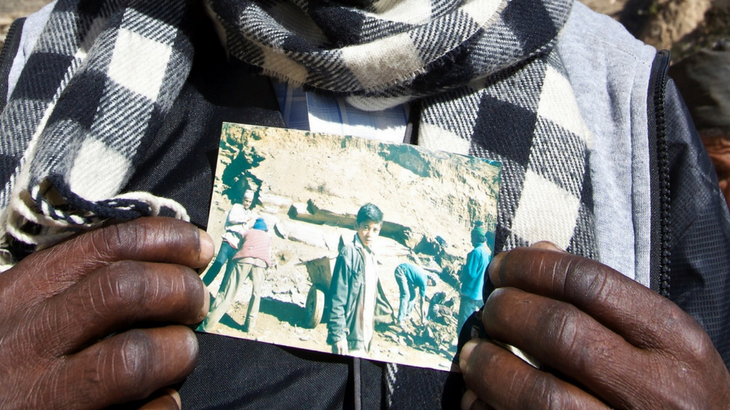 A father from Jogimara, Nepal, with a photo of his missing son that was provided by villagers in Kalikot. CC BY-NC-ND / ICRC

In 2015, the Commission of Investigation on Enforced Disappeared Persons was established by the Government of Nepal. The Commission has been tasked with investigating the disappearances. Twelve years after the end of the conflict, Bhojali's story is here to remind us that families of the missing still desperately need to receive an answer about the fate of their missing loved ones.

MISSING IN CONFLICT: A worldwide tragedy
The ICRC has over 150 years of experience in collection of confidential data and search for persons who went missing during conflicts and other situations of violence. The issue of missing people remains one of the most damaging and long-lasting effects of past wars and current armed conflict around the world. Globally, millions of people are still missing as a result of armed conflict. In far too many cases, their families are left without any information regarding their fate. Families of missing people have the right to know what happened to their relatives, and authorities have a duty to provide them with answers. Before, during and after an armed conflict, authorities bear the primary responsibility to prevent disappearance and respect the right to know.