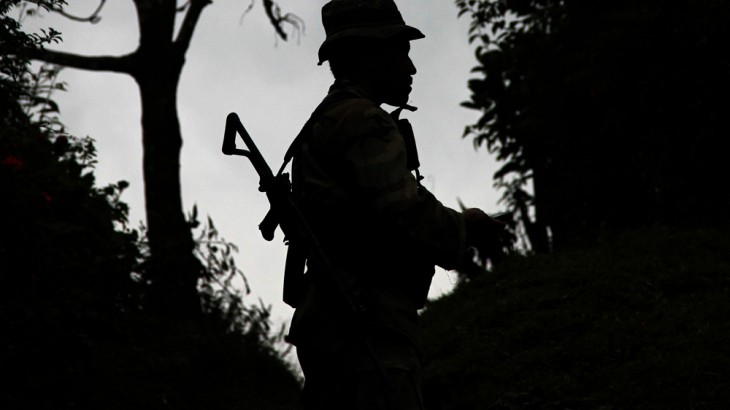 Bogotá (ICRC) ‒ The International Committee of the Red Cross (ICRC) welcomes the peace agreement between the Colombian Government and the Revolutionary Armed Forces of Colombia-People's Army (FARC-EP). Peter Maurer, president of the ICRC, thanked the parties for the confidence they had shown in the organization and for recognizing its neutrality, Independence and impartiality.

"This is the start of a new era for Colombia and its people," Maurer noted in a message welcoming the signing of the final peace accord between the Colombian Government and the Revolutionary Armed Forces of Colombia-People's Army (FARC-EP). "More than five decades of armed conflict have left deep wounds. The process of healing those affected by the conflict must go on, and the ICRC will continue to help them."

"The ICRC will stand by the Colombian people to aid relatives of the missing, those injured by anti-personnel landmines and other explosive devices, persons deprived of their liberty and victims of violence in general," Maurer stated, adding, "We are also available to assist in future negotiations on humanitarian issues."

Joining in this greeting, Christoph Harnisch, head of the ICRC delegation in Colombia, emphasized that the organization would not slacken its efforts to aid people affected by the armed conflict and other major violence. "After more than 40 years of continuous work in the country, the ICRC's commitment to the Colombian people does not end with the signing of a peace agreement. Beyond the accord reached by the Colombian Government and the FARC-EP, other violence is continuing," he pointed out.

"Putting into practice what the parties agreed on at the peace talks in Havana will undoubtedly help alleviate the hardships that thousands of Colombians are experiencing in the camps and cities," Harnisch stated. "But that's not enough. The consequences of the conflict now ending are serious and ongoing. Yet new ones are being generated every day by other parties in other surroundings."

Accordingly, the ICRC will continue working with the victims, and will keep up its bilateral and confidential dialogue with the parties to the persisting armed conflicts and other violence, in order to promote compliance with the rules of international humanitarian law and humanitarian principles.