Rules of war in Pidgin and Hausa? No wahala! 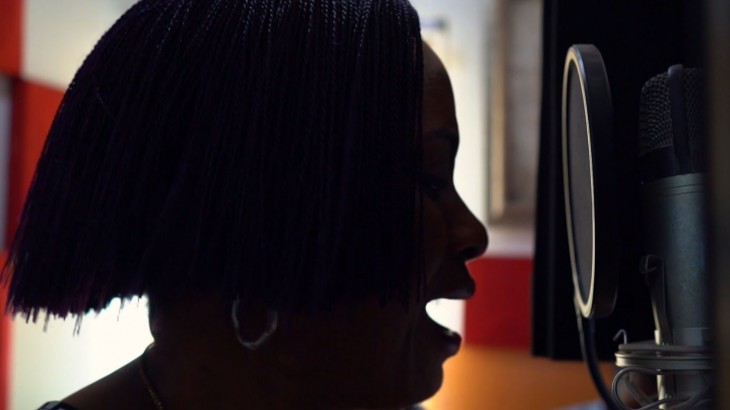 That is the Nigerian Pidgin for "These universal laws of war protect those not fighting."

The Rules of war (in a nutshell) video now has Nigerian Pidgin and Hausa versions. The International Committee of the Red Cross' (ICRC) most popular video on YouTube, with five million views, has been translated to many different languages including French, Spanish, Chinese, Swedish, Portuguese, Finnish and Somali. Here is another line:

Translation: "Every possible care must be taken to avoid harming civilians."

The rules of war in Pidgin? No wahala!

Here’s a taste of what our team in #Nigeria has been up to. pic.twitter.com/3IVjhh3gUm

Nigerian Pidgin is primarily spoken and mixes English with other Nigerian languages. It has its roots in the slave trade era and was used for commerce among the local communities who spoke different languages. Today, it is estimated that between three and five million people use the hybrid language in their day-to-day interactions and is widely considered a second language for over 50 million people in Nigeria. The language is getting more traction on social media websites, phone apps and online. Google's "I dey feel lucky" search is available for users and the BBC also offers a Pidgin service for their West African audience.

Hausa is also one of the most widely spoken languages in West Africa, with upward of over thirty million first-language speakers and about twenty million more as a second language. While most Hausa speakers live in Northern Nigeria and Southern Niger, a large number of them are also in parts of northern Cameroon, Ghana, Togo and Sudan.

As the armed conflict in the north-east part of Nigeria has entered its tenth year, with close to two million people displaced in 2019, the Pidgin and Hausa renditions of the basics of IHL is by no means "nice to have" but rather "need to have".