Our response to needs in Jordan in 2016 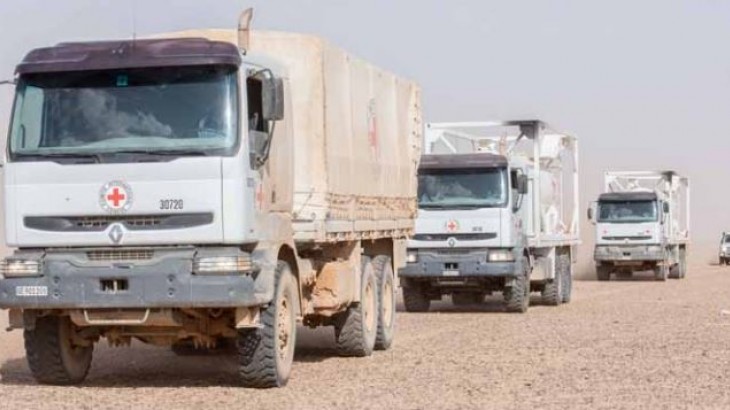 Since the onset of the conflict in Syria in 2011, hundreds of thousands of people have taken refuge in Jordan.

Throughout 2016, the International Committee of the Red Cross (ICRC) in Jordan continued to respond to the needs of thousands of Syrian refugees and communities hosting them.

In addition to its response to the Syrian refugee crisis, the ICRC continued to visit detainees and discuss bilaterally with the relevant authorities possible issues related to treatment and living conditions. It also promoted respect for International Humanitarian Law (IHL) among various sectors of the Jordanian society.

Facts and figures - January to December 2016:

Read more: on the ICRC's work in Jordan.