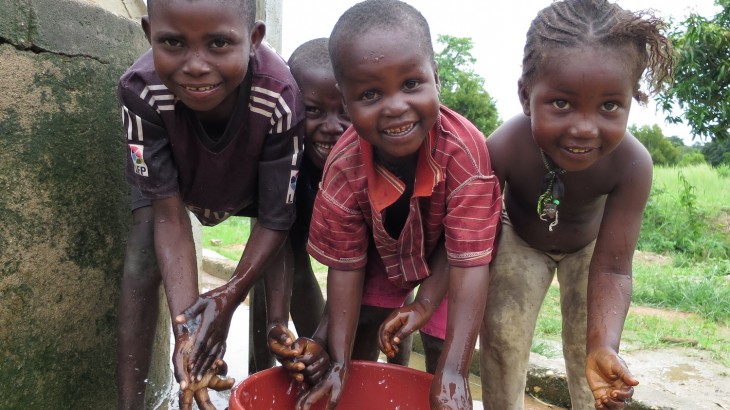 The ICRC began working in the Central African Republic (CAR) in 1983 and has had a permanent presence in the country since 2007. We have a delegation in Bangui, sub-delegations in Kaga Bandoro, Bambari, Ndélé and Bangui (covering the west of the country), and an office in Birao. We carry out many of our activities in tandem with the Central African Red Cross Society, which we support in various aspects of its work.

In the first six months of 2017, the ICRC helped people affected by conflict – and displaced people in particular – across the country. We distributed emergency relief and improved access to drinking water and sanitation.

Our medical and surgical teams treated and operated on patients at Bangui Community Hospital and Kaga Bandoro Prefectoral Hospital, and we worked with other facilities to bring medical care to people living in more remote parts of the country.

We engaged with weapon bearers to promote international humanitarian law, reminding them of their obligation to respect and protect non-combatants.

Working alongside the Central African Red Cross, we continued our efforts to reunite families separated by the conflict or to put them back in touch with each other, both within the country and beyond its borders.

Highlights of our work in the CAR between January and June 2017: