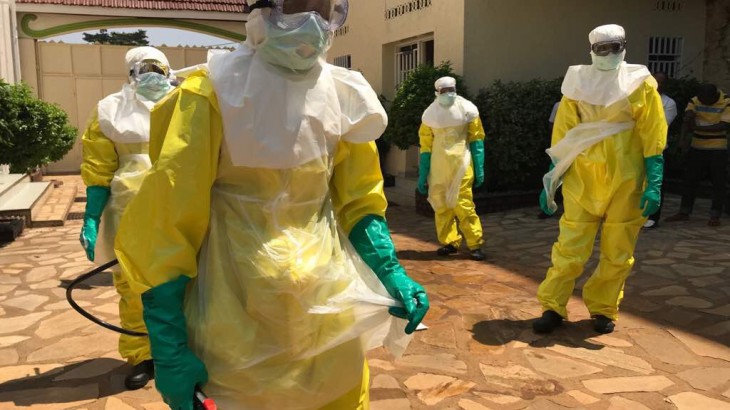 For the second time in a matter of months, Ebola once again threatens lives in the Democratic Republic of the Congo. This time the deadly Ebola has struck North Kivu, an area rife with armed conflict and violence, which could make the virus even more devastating.

"This will be a highly complex operation because it is occurring in an area that has been embroiled in armed conflict for 20 years," Hanna Leskinen, a spokeswoman for the International Committee of the Red Cross told the Associated Press. "People are regularly moving as waves of violence force new communities to flee. This makes tracing infected cases much harder."

The latest Ebola outbreak could be devastating for communities in North Kivu, DR Congo.

The area surrounding Beni and Mangina – the epicentre of the outbreak – is more or less surrounded by armed groups. The ICRC – working with the International Federation of Red Cross and Red Crescent Societies and DRC Red Cross – is fighting to stop the spread of the virus before it penetrates areas where armed groups are present.

The immediate focus of the Red Cross team is to support safe and dignified burials. Ebola is most infectious in the moments after death. This is why the safe handling of people who are suspected to have died from Ebola is crucial to halting the spread. In the past few days, the Red Cross team has trained 48 Red Cross volunteers from Beni and Mangina to safely manage the collection and burials of those who are suspected to have died of Ebola.

The Red Cross team is also sharing information with communities about Ebola, improving the water and sanitation systems, specifically in prisons, and supporting hospitals and health facilities with infection prevention and control measures. 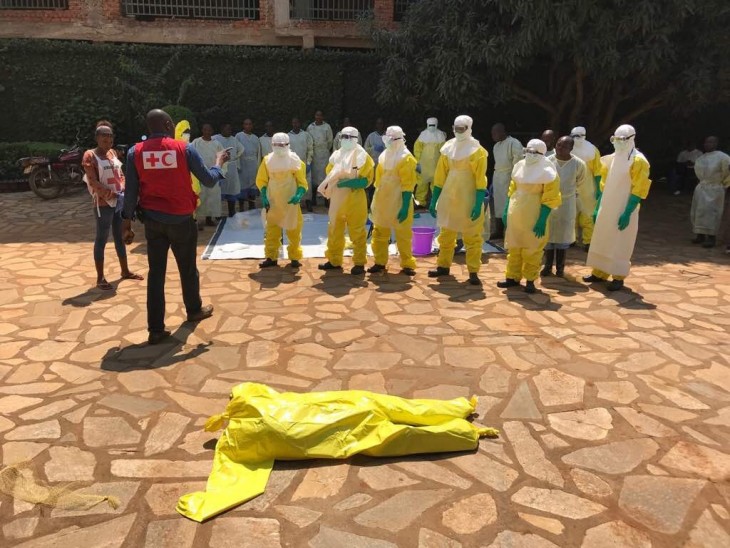 "We are deeply concerned that people in northern North Kivu have already been affected by years of armed conflict, said Nicolas Lambert, the ICRC's deputy head of delegation in DR Congo and its Ebola response team leader. "An Ebola outbreak could be devastating to already vulnerable communities."